Near Sawrey and Far Sawrey are two neighbouring villages in the Furness area of Cumbria. They are located in the Lake District between the village of Hawkshead and the lake of Windermere. They are in the historic county of Lancashire. The two lie on the B5285, which runs from Hawkshead to the west bank of the Windermere Ferry, a car ferry across Windermere to the east of the villages.

The two are famous for their association with Beatrix Potter. She lived at Hill Top Farm in Near Sawrey, first arriving at age 30 in 1896. A number of sites in the villages were used in her books such as The Tale of Tom Kitten, The Fairy Caravan, The Pie and the Patty Pan and The Tale of Jemima Puddle-Duck.

The villages date from at least the 14th century, when Near Sawrey was known as 'Sourer', becoming 'Narr Sawrey' by the 17th century (suggesting that Far Sawrey must have been in existence by this time). Near Sawrey contains a pub, while Far Sawrey has the parish church, a hotel, pub and village shop. The village shop ceased to function as a post office about 2003.

There are waymarked paths between the ferry and Beatrix Potter's house which largely avoid walking on the public roads.

Text from Wikipedia, available under the Creative Commons Attribution-ShareAlike License (accessed: 20/11/2019).
Visit the page: Near and Far Sawrey for references and further details. You can contribute to this article on Wikipedia.
Cumbria Near Sawrey Claife Station, Far Sawrey 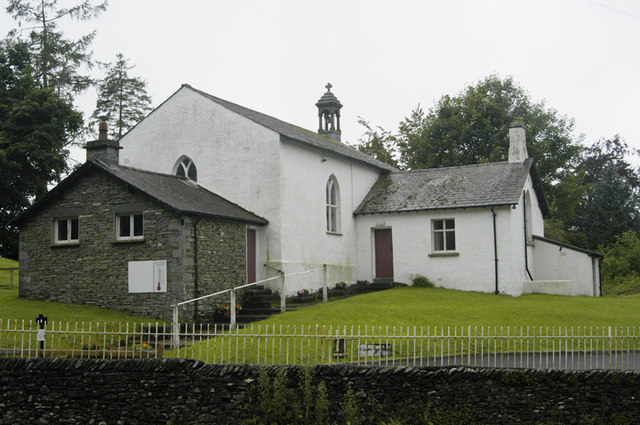 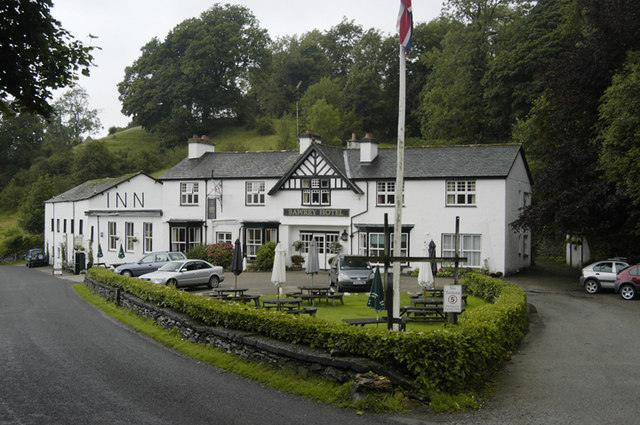 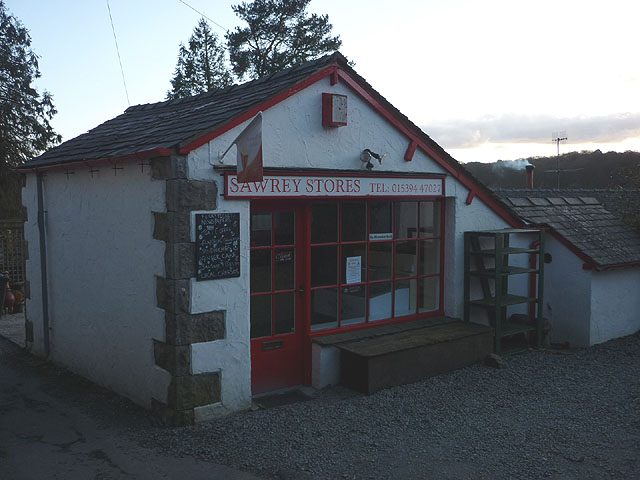 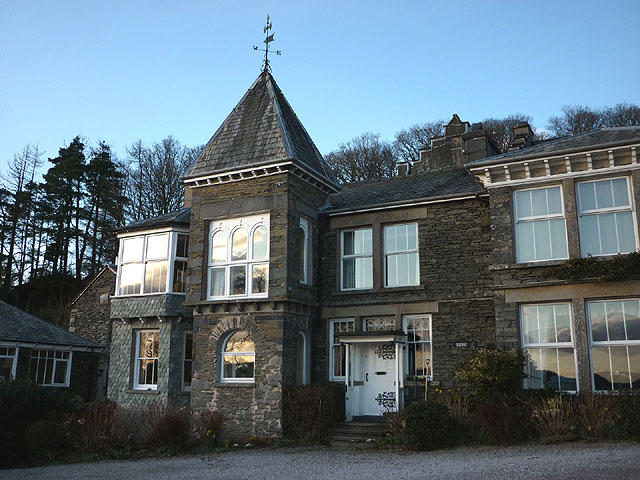 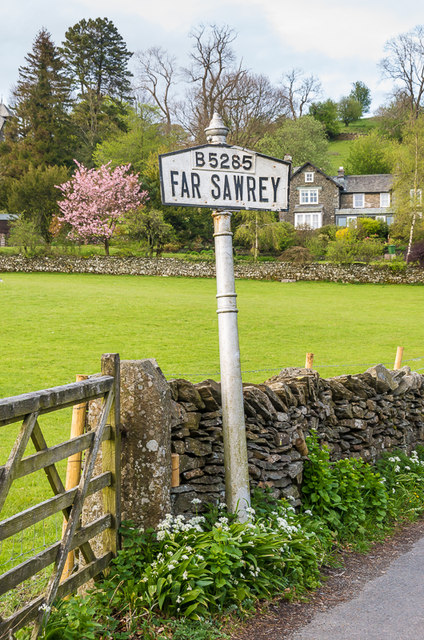 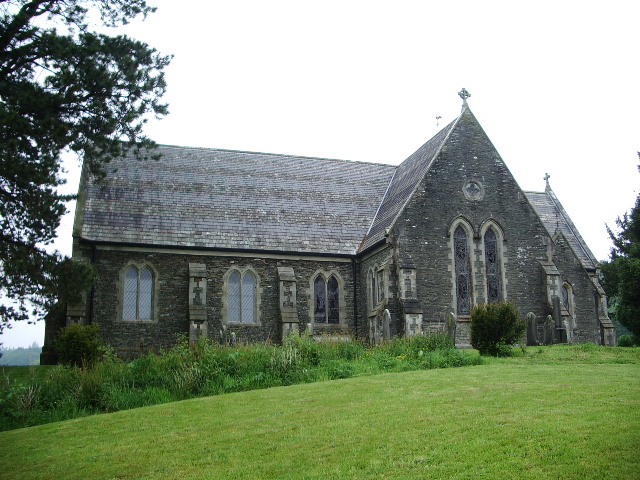 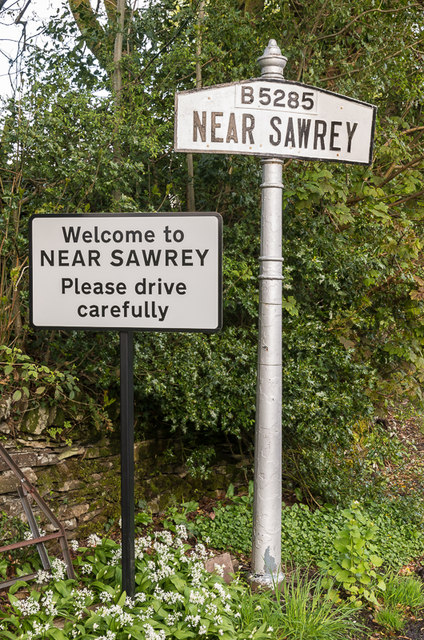 Near Sawrey
- Overview About Near Sawrey Map Street View &nbsp; Near Sawrey and Far Sawrey are two neighbouring villages in the Furness area of Cumbria. They are located in the Lake District ...

Near Sawrey
- Overview About Near Sawrey Map Street View &nbsp; Near Sawrey and Far Sawrey are two neighbouring villages in the Furness area of Cumbria. They are located in the Lake District ...