FALLOWFIELD, a township, in the parish of St. John Lee, union of Hexham, S. division of Tindale ward and of Northumberland, 3¼ miles (N.) from Hexham; containing 74 inhabitants. This place is situated to the east of the North Tyne river, and on the road from Hexham to Chollerton; the land is entirely wild moor. A vein of lead-ore was worked in 1835, but the lead was obtained only in small quantities. The hamlet, consisting of cottages, is seated on an eminence. About half a mile south of the remains of the Roman wall here, is a range of rocks, one of which, called Written Cragg, has deeply and legibly inscribed the words, "petra flavi carantini," noticed in the Archæologia Aeliana. 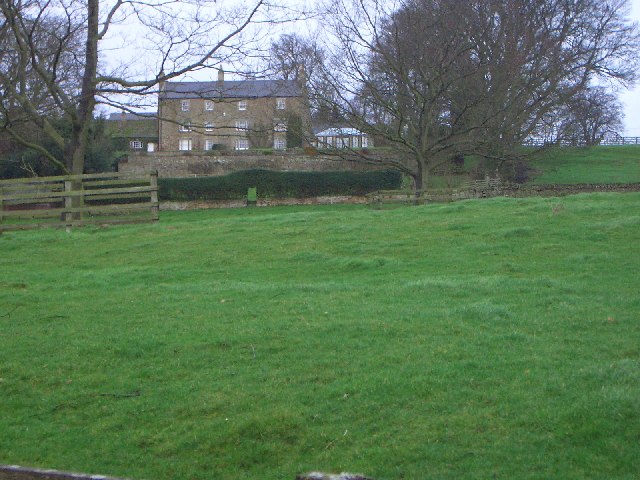 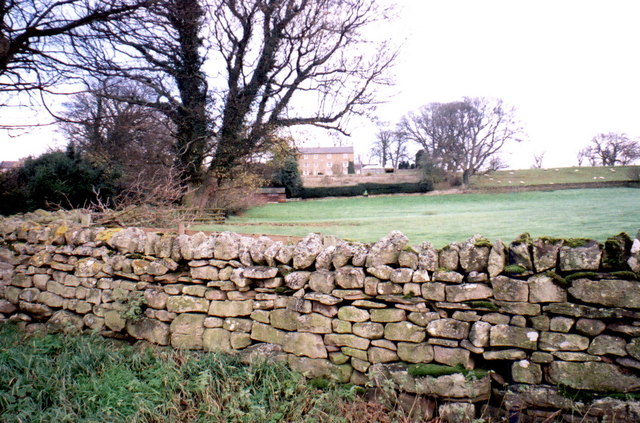 Fallowfield from the road 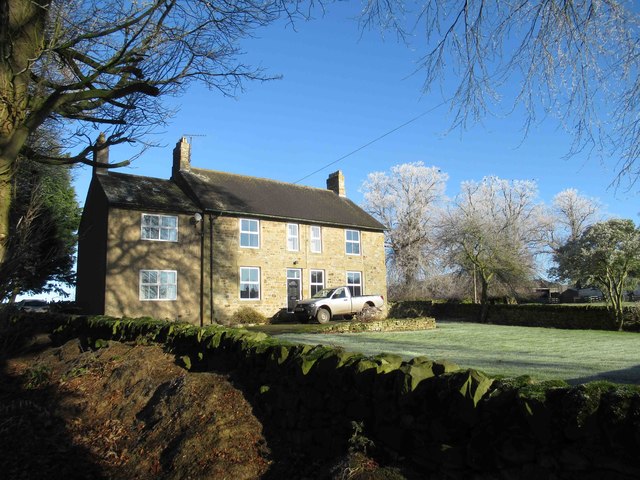 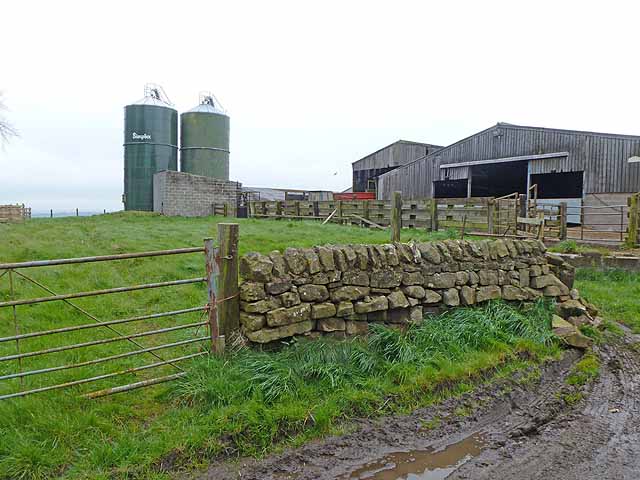 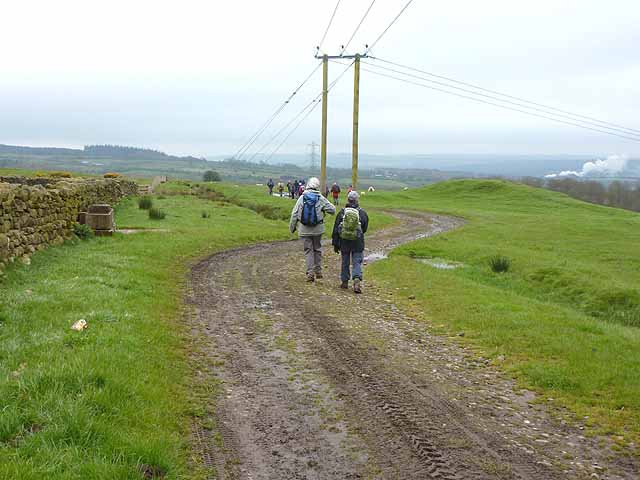 Bridleway from Fallowfield to Salmonswell

Fallowfield from the road

Bridleway from Fallowfield to Salmonswell