ELFORD, a township, in the parish of Bambrough, union of Belford, N. division of Bambrough ward and of Northumberland, 7 miles (E.S E.) from Belford; containing 112 inhabitants. It comprises 646 acres of excellent arable land, the property of Henry Dinning, Esq., of Newlands. Good coal and limestone are obtained. The village, which is small, is situated about one mile west from Sunderland, which is on the sea-coast. The road from Belford to Alnwick runs at some distance on the west of the place. A stone coffin containing a skeleton, was dug up in 1838. 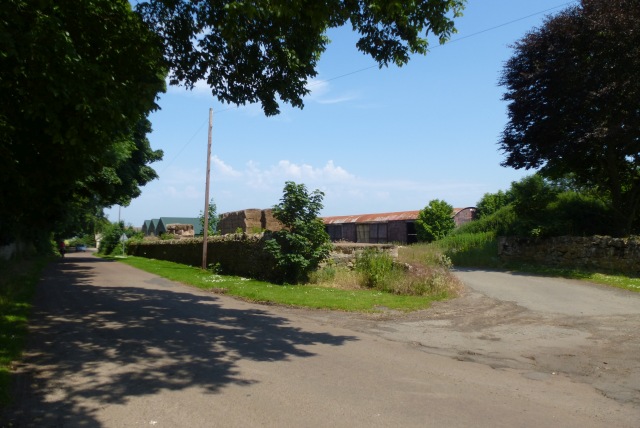 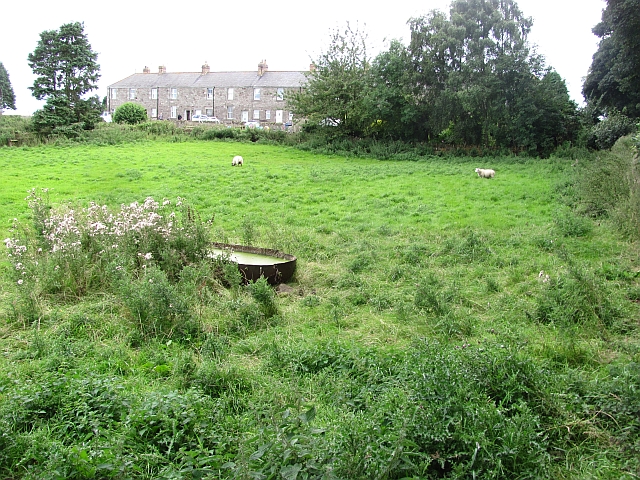 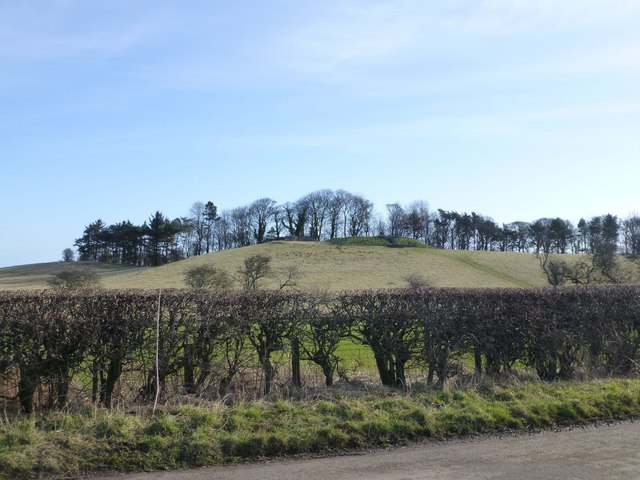 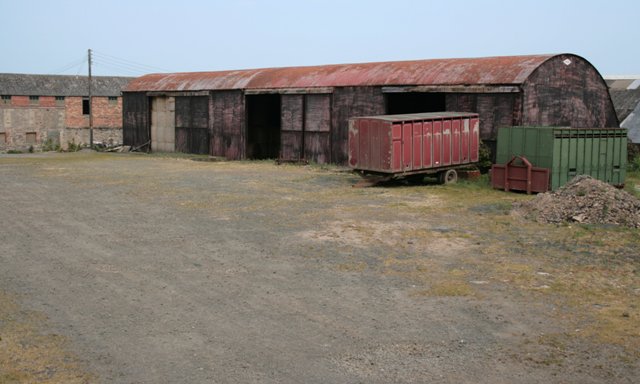