DRYBECK, a township, in the parish of St. Lawrence, Appleby, East ward and union, county of Westmorland, 3 miles (S.S.W.) from Appleby; containing 86 inhabitants.

Drybeck is a hamlet in the Eden district in the English county of Cumbria. It is near the town of Appleby-in-Westmorland. It is on Dry Beck and has a hall called Drybeck Hall, there is also a Moor called Drybeck Moor. Circa 1870, it had a population of 87 as recorded in the Imperial Gazetteer of England and Wales.

Text from Wikipedia, available under the Creative Commons Attribution-ShareAlike License (accessed: 30/10/2020).
Visit the page: Drybeck for references and further details. You can contribute to this article on Wikipedia.
Cumbria Appleby, 1848 Drybeck Hall 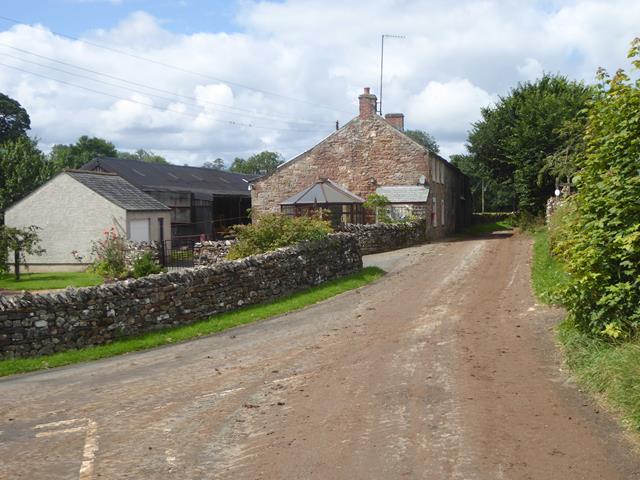 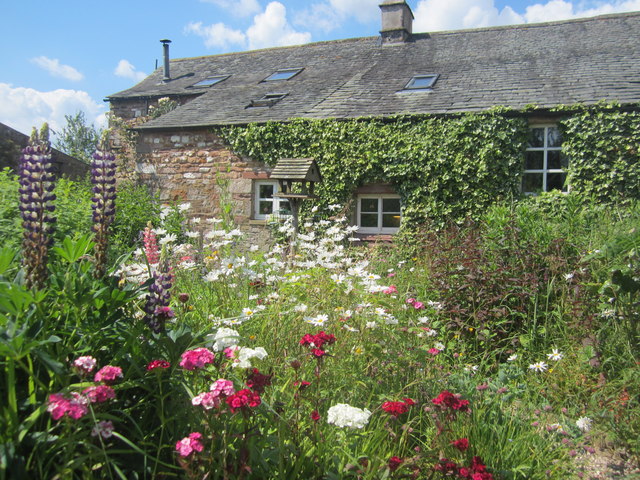 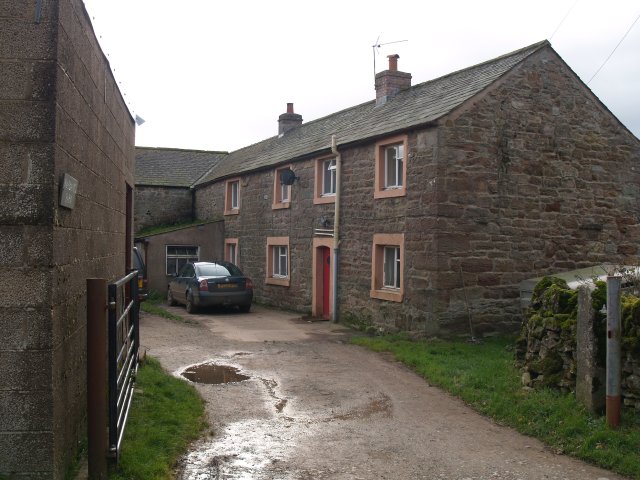 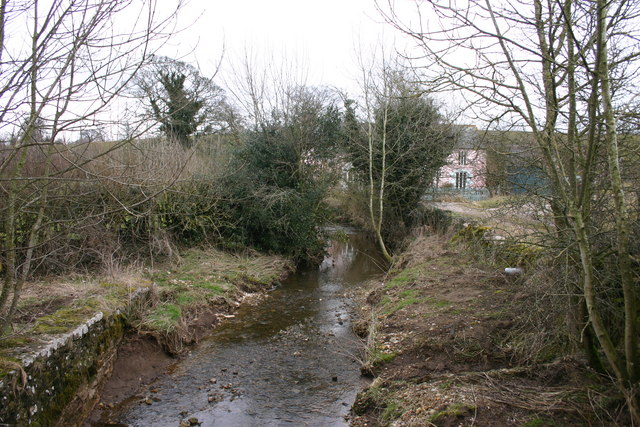 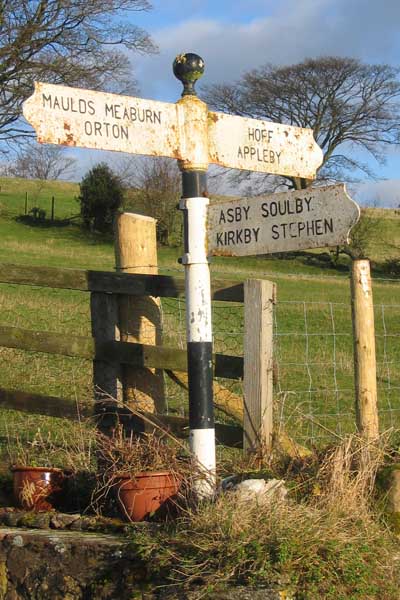