The Drummond Building at Newcastle University is located on Devonshire Terrace. It was built in 1975, designed by Sheppard, Robson & Partners. The building was named after the engineer, Sir Walter James Drummond (1891-1965), who was Chairman of the Council of Newcastle University from 1964 - 1965. Occupants of the building include parts of the School of Natural and Environmental Sciences, particularly staff in Earth Sciences and Geosciences. The Drummond Building had been the base of the former School of Civil Engineering and Geosciences (now contributing to the School of Engineering and School of Natural and Environmental Sciences, following restructuring of the Faculty of Science, Agriculture and Engineering in September 2017). 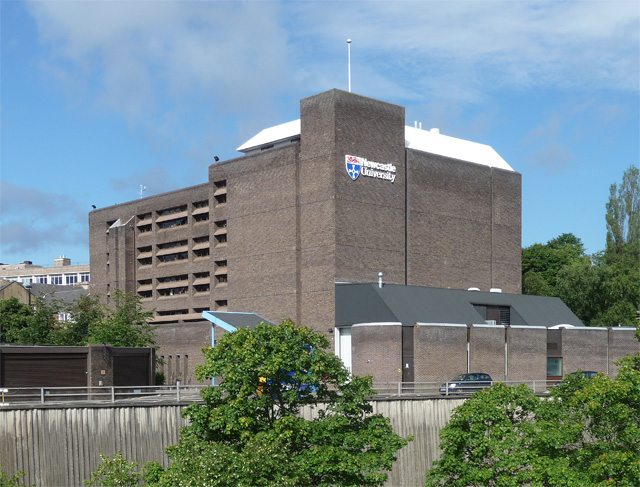 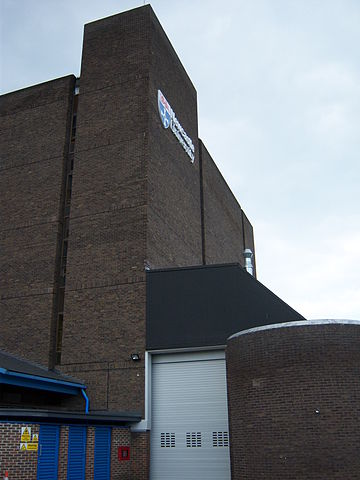 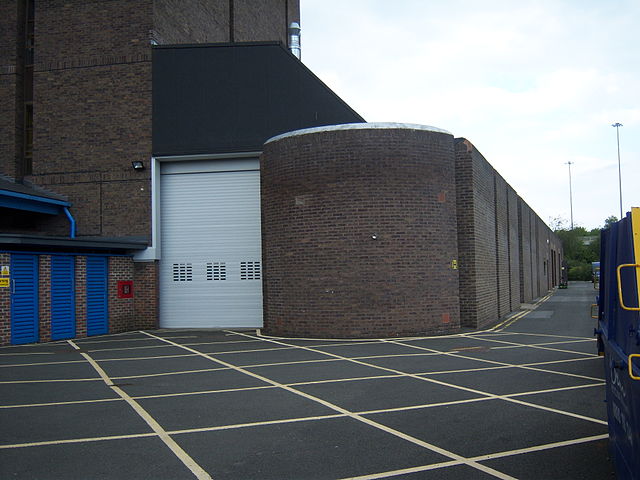 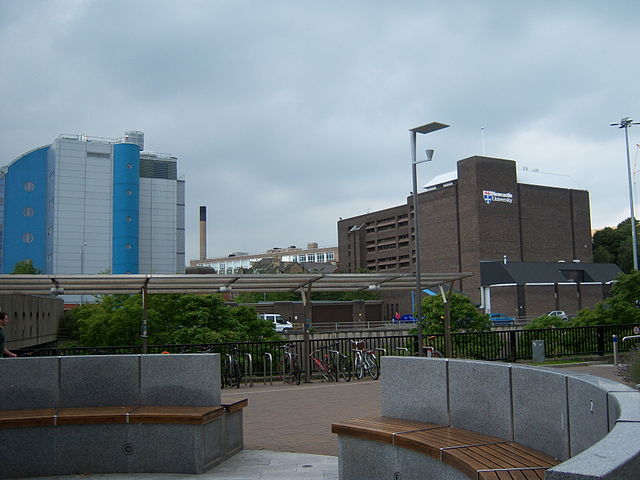