The Daysh Building at Newcastle University was designed by Sheppard, Robson & Partners and opened in 1968. The upper floors of the building have direct links to Claremont Tower. It is named after Professor Henry Daysh, appointed in 1930, who went on become the influential head of the Department of Geography (now School of Geography, Politics & Sociology), up until his retirement in 1966. 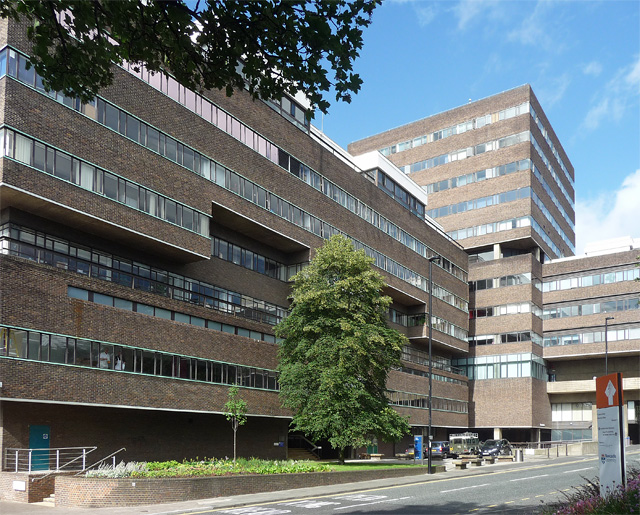 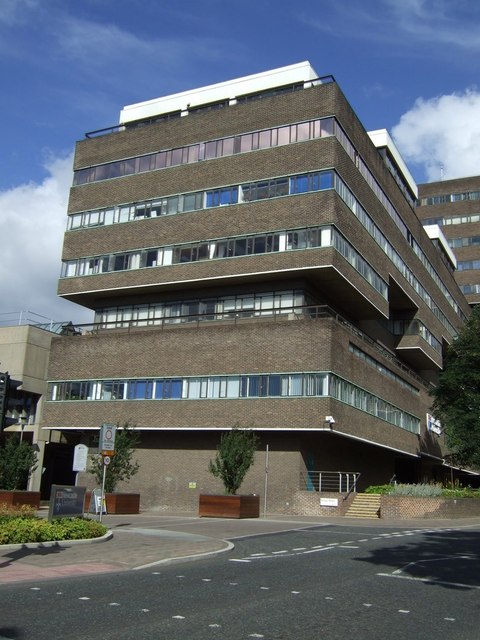 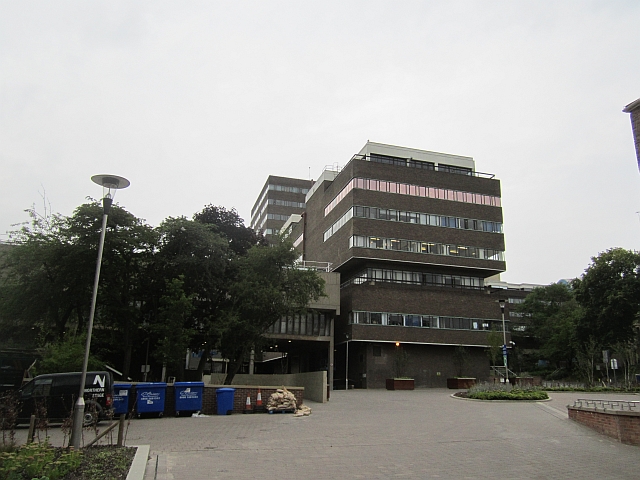 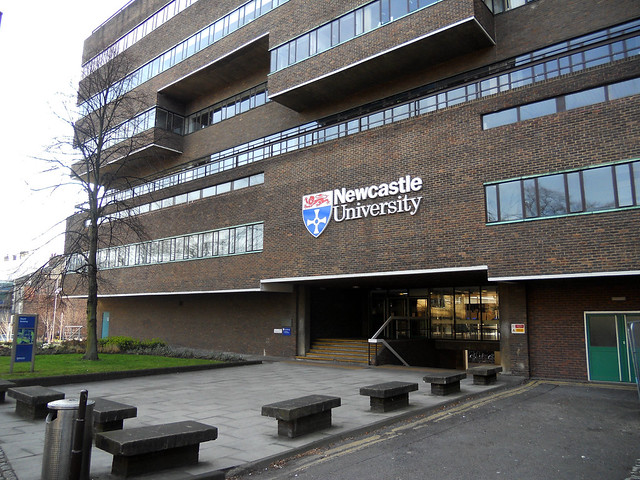 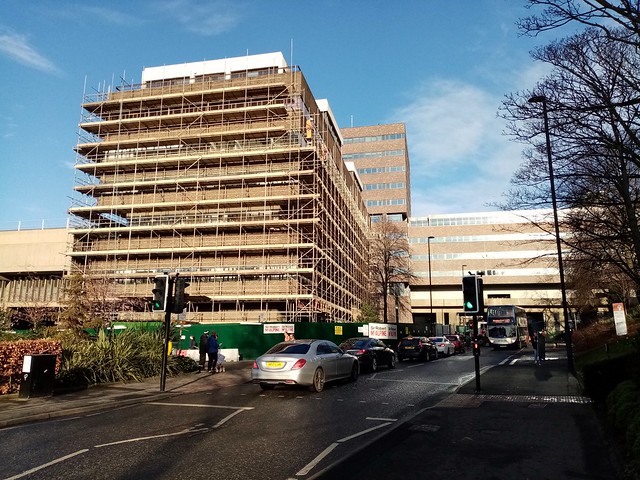