CROOKDEAN, a township, in the parish of KirkWhelpington, union of Bellingham, N. E. division of Tindale ward, S. division of Northumberland, 22 miles (N.W. by N.) from Newcastle-upon-Tyne; containing 9 inhabitants. It belonged to the families of Umfreville, Strother, Swinburne, Fenwick, and Harle, of whom the first-named had, in 1324, a messuage and two carucates of land in "Crockden," which were held by one-eighth of a knight's fee. The township is situated on the south side of the river Wansbeck, and comprises 355 acres, now the property of the Duke of Northumberland. The river runs against a bed of coal, from four to eight inches thick, remarkable for its brilliant lustre and the regular cubical arrangement of its parts: a search has been made for lead, but without success. 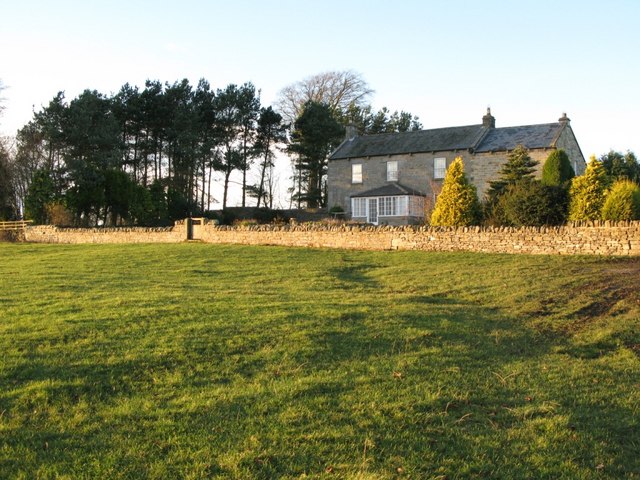 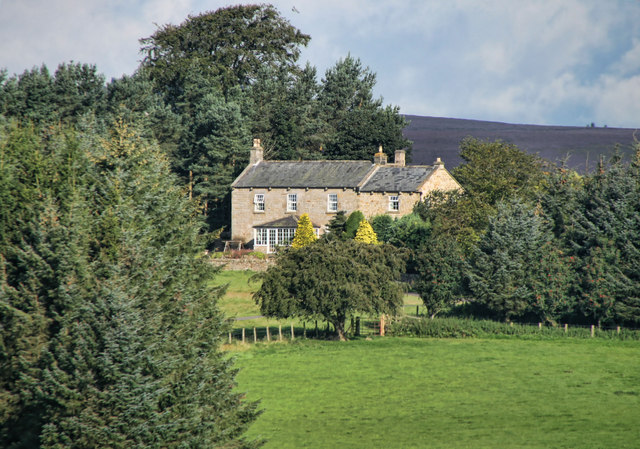 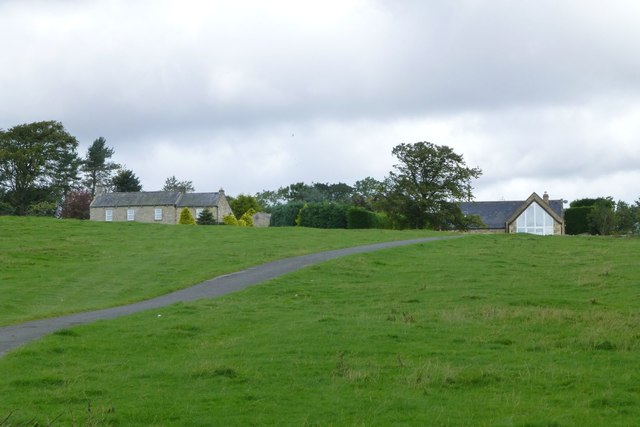 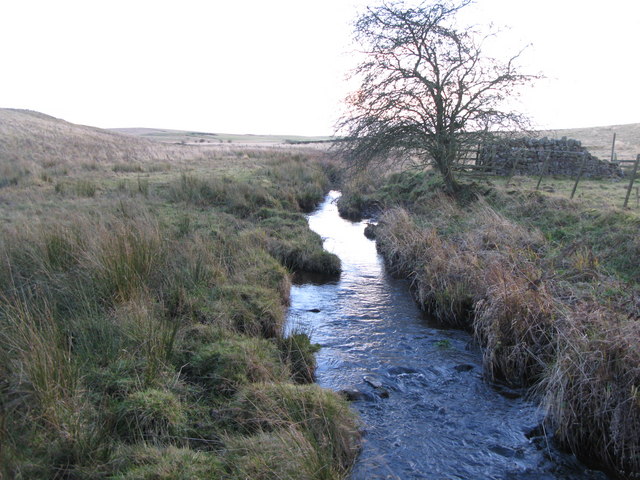