CRACKENTHORPE, a township, in the parish of Bongate, or St. Michael, Appleby, East ward and union, county of Westmorland, 2½ miles (N.W.) from Appleby; containing 104 inhabitants. At a place called Chapel-hill are the ruins of a chapel dedicated to St. Giles. On the road from this place to Kirkby-Thore, and southward of the ancient Roman road, are traces of a quadrilateral camp; and further on is a small outwork, named Maiden-hold.

Crackenthorpe is a village and civil parish in the Eden District of Cumbria, England. It is about 12 miles (19 km) south east of Penrith. The village was on the A66 road until it was by-passed. The population of the civil parish was less than 100 at the 2011 Census. Details are therefore included in the parish of Long Marton.

Crackenthorpe Hall is a large grade II listed house which was rebuilt in the early 17th century and restructured in circa 1685 by Hugh & Thomas Machell. It has since been subdivided into several dwellings. It was reputedly haunted by the ghost of Peg Sneddle, the grey lady of Crackenthorpe. Her body was exhumed and buried in the bed of the River Eden under a boulder of Shap granite known as Peg's stone.

Text from Wikipedia, available under the Creative Commons Attribution-ShareAlike License (accessed: 24/09/2021).
Visit the page: Crackenthorpe for references and further details. You can contribute to this article on Wikipedia.
Cumbria Appleby, 1848 Crackenthorpe Civil Parish 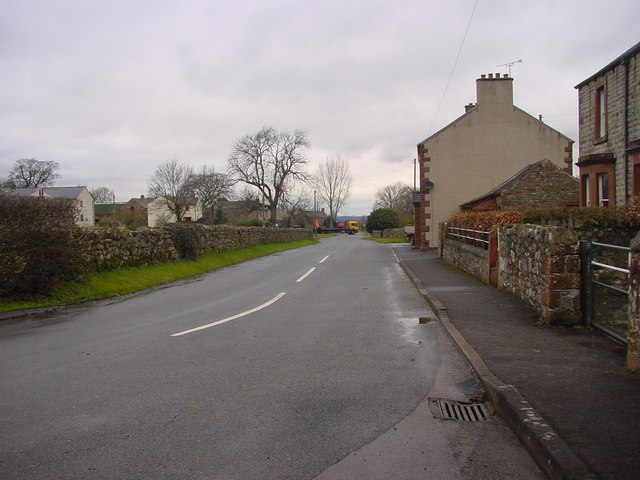 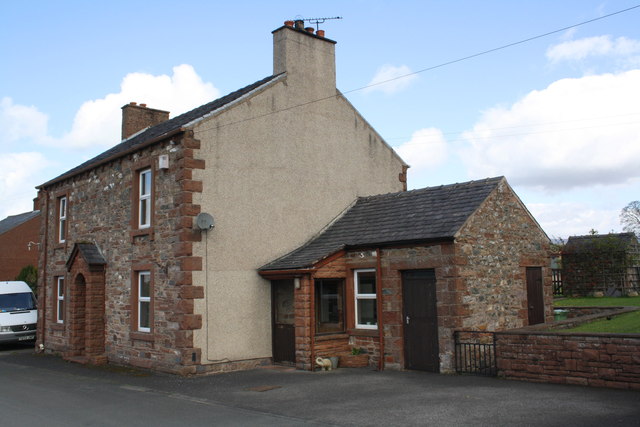 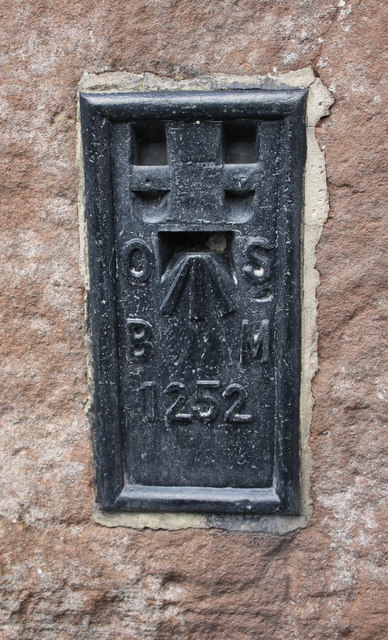 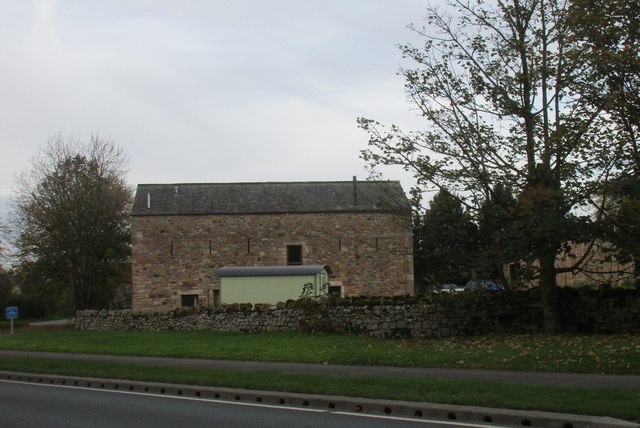 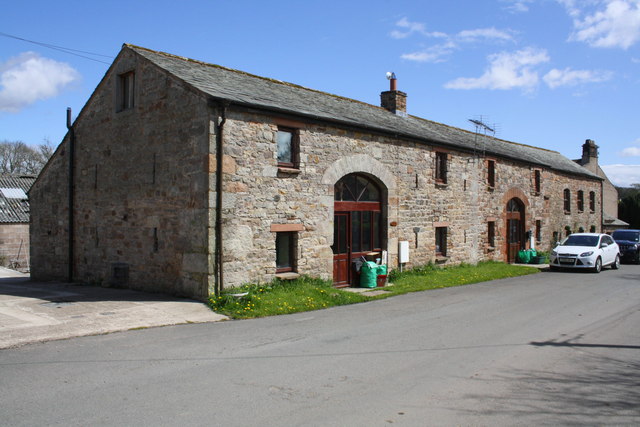