Cowmire Hall is located about 2 miles south-west of Crosthwaite in the South Lakeland district of Cumbria. The hall includes a 16th century pele tower which has been incorporated into a late 17th century house. In parts, the walls are 4 feet thick. The hall, garden wall and gate piers are Grade II* listed on the National Heritage List for England.

Cowmire Hall is a country house near Crosthwaite in Cumbria, England. The hall, the garden wall and gate piers are recorded in the National Heritage List for England as a designated Grade II* listed building.

The hall was originally built as a tower house in the early 16th century probably for the Briggs family. It was acquired by the Newby family in the late 17th century and was extended and remodelled by Richard Fleming, a son of Sir Daniel Fleming, in the 1690s. It was owned by the Carruthers family until 1934. It was then owned by Major and Mrs Gordon until 1966 and has since been acquired by the Barrett family who use it as a home and have converted a farm building into a damson gin cellar.

Text from Wikipedia, available under the Creative Commons Attribution-ShareAlike License (accessed: 27/05/2021).
Visit the page: Cowmire Hall for references and further details. You can contribute to this article on Wikipedia.
Crosthwaite Grade II* Listed Historic Buildings and Monuments in Crosthwaite and Lyth 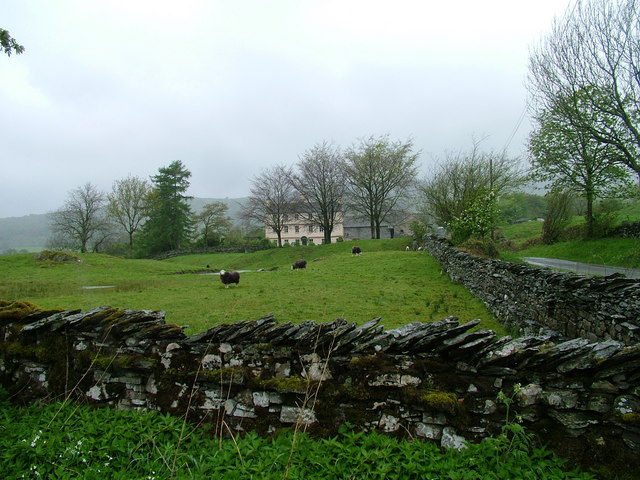 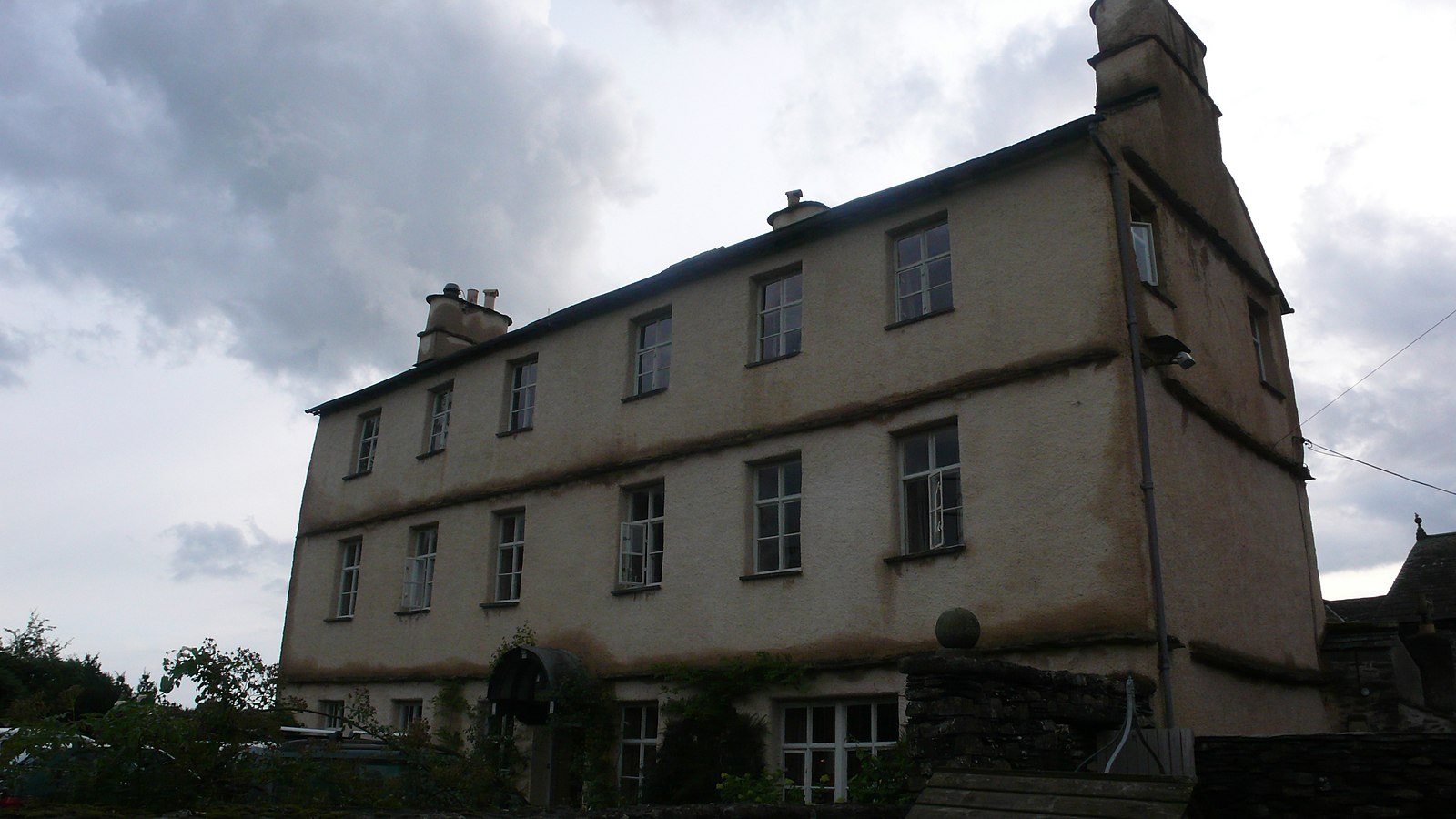 Historic Buildings and Monuments in Crosthwaite and Lyth