Coulby Newham is a large housing estate in the borough of Middlesbrough and the ceremonial county of North Yorkshire, England, with a resident population of 10,700, measured at 8,967 (Coulby Newham Ward) at the 2011 Census.

Coulby Newham began as farmland and this is reflected in the names of some of the streets such as Lingfield, Manor Farm Way and Paddock Wood. 'Colebi' and 'Nieweham', were separate medieval hamlets when identified in the Domesday Book of 1086, formerly covered this site. The agricultural legacy of the area, reminiscent indeed of that of the entire wider Middlesbrough area, is still touched on today by the working Newham Grange Leisure farm, itself harking as far back to life in this particular spot of rural North Yorkshire as the 17th century.

Only as the 1970s dawned, in the shadow of the rest of modern Middlesbrough's continual southerly urban expansion, did this change. Coulby Newham developed after the building of the A174 Parkway (after which the suburb's shopping Mall, the Parkway Shopping Centre, opened in 1986, was subsequently named).

Coulby Newham remains a rapidly developing suburb of Middlesbrough, Tesco choosing to locate a new £2m store in the area in 2005. There are many new private housing developments in the suburbs, making Coulby Newham spread in the direction of Great Ayton and other villages close to the hills.

In July 2017, a series of arson attacks took place at Newham Hall Farm; a 12-year-old boy was found responsible for one of the blazes, and two other boys of the same age were interviewed in connections of the fire.

Text from Wikipedia, available under the Creative Commons Attribution-ShareAlike License (accessed: 24/04/2019).
Visit the page: Coulby Newham for references and further details. You can contribute to this article on Wikipedia.
Middlesbrough St Mary's Cathedral Map and Aerial View 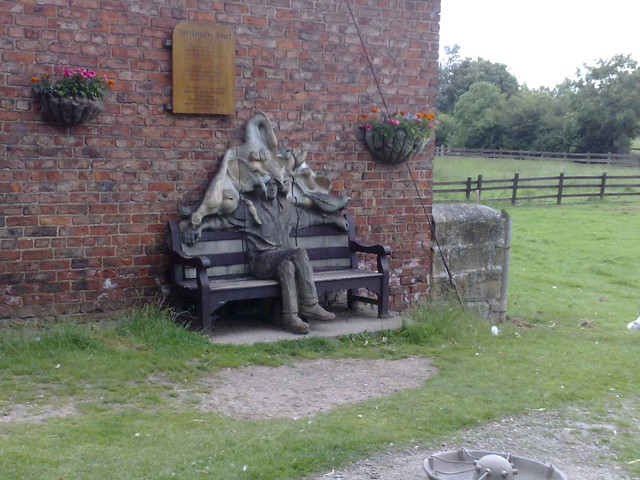 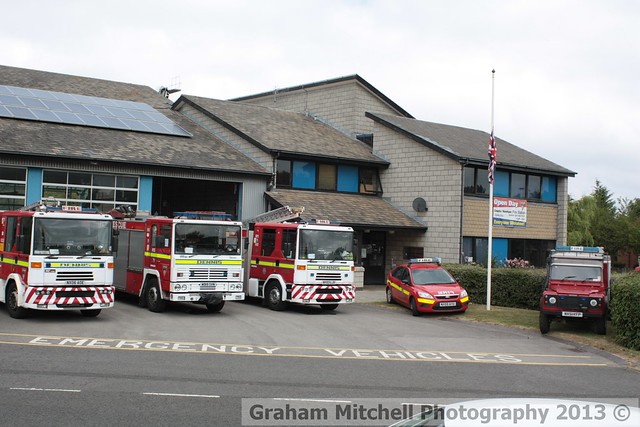 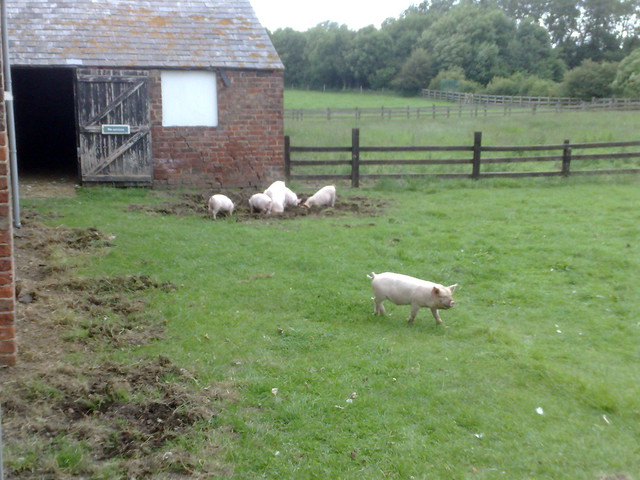 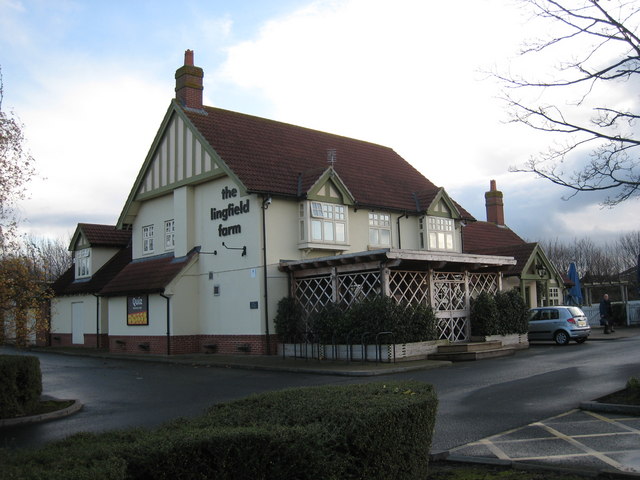 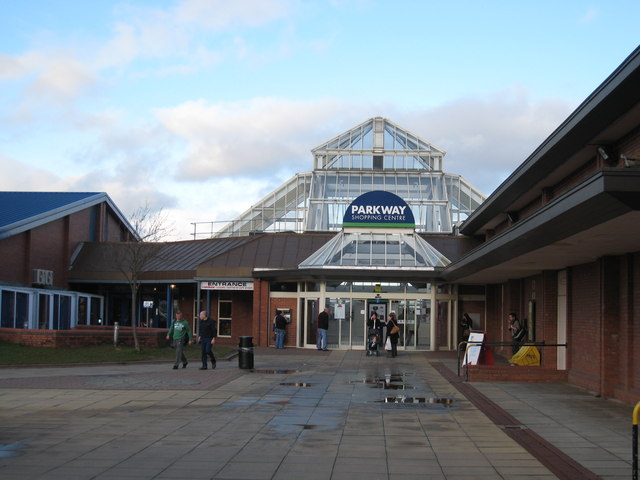