CORNEY (St. John the Baptist), a parish, in the union of Bootle, Allerdale ward above Derwent, W. division of Cumberland, 4 miles (S.E. by S.) from Ravenglass; containing 273 inhabitants. This parish is situated on the coast of the Irish Sea, and comprises about 3,000 acres, of which 1,000 are common or waste; it is bounded on the east by a lofty range of fells stretching on the south to the mountain of Black Comb. The surface is boldly varied, and the scenery in many parts strikingly picturesque; the higher grounds command diversified prospects, and from Corney Hall is an exceedingly fine view of the sea and numerous interesting objects. On the lands of the Hall are several veins of iron-ore of very rich quality, but of limited depth, which were wrought to some extent about 80 years since. The living is a discharged rectory, valued in the king's books at £9. 17. 1.; net income, £140; patron, the Earl of Lonsdale. To the north of the village are some extensive ruins, of which the history is unknown, and in the neighbourhood are numerous Druidical remains. Mr. Troughton, an eminent philosophical instrument maker, was a native of the parish. 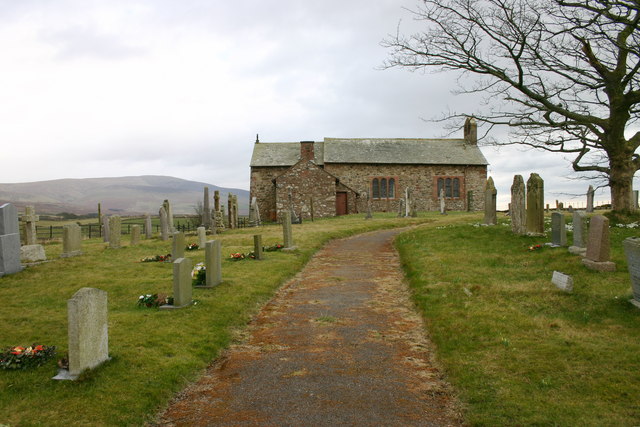 Corney
- Overview About Corney Map Corney is a distributed rural community in the Copeland district of Cumbria, located about 2 miles north of Bootle and 7half miles north-west of Millom. The ...

Corney
- Overview About Corney Map Corney is a distributed rural community in the Copeland district of Cumbria, located about 2 miles north of Bootle and 7half miles north-west of Millom. The ...