The Clock Tower on Old Gate in Morpeth was built in the early 17th century, using stone from an earlier Medieval building. The west side of the tower has outside stone steps to 1st floor and the small cusped head of a 14th century window.[1] In 1706 a peal of six bells was installed in the tower, provided by Major General Edmund Maine, when he became MP of Morpeth. The bells are rung at 8pm everyday; marking the evening curfew in years gone by. The tower is a Grade II* Listed building and a Scheduled Ancient Monument.

Morpeth Clock Tower is one of Morpeth's most famous landmarks. The tower stands 60 ft high with walls 3 ft 6 in thick. Tucked away off the corner of the Market Place in the town centre, it is now dwarfed by more modern structures such as the Town Hall (originally designed by Vanbrugh in 1714) and the YMCA buildings of 1905.

The Clock Tower was constructed sometime between 1604 and 1634 out of recycled Medieval stone giving it its much older appearance. The stone was thought to come from a gatehouse that previously stood at the west end of Oldgate. However, it is more likely to have been built out of stone from the nearby ruined Newminster Abbey which was Dissolved in 1537.

During its time it has served as many functions to the town including a gaol until 1802 and a meat store to name but a few.

The tower acquired a peal of six bells cast by the prominent bell founder Richard Phelps (of Whitechapel Bell Foundry) in 1706 at the request of Major General Edmund Maine, MP of Morpeth. These bells were originally intended to be made for the Parish Church of Berwick-upon-Tweed. However, the people of Berwick failed to elect the Major General to Office a couple of years previously. On Maine's successful election as MP of Morpeth, the bells were presented to the Corporation of Morpeth. This gave rise to the curious local saying that "Berwick Bells are heard in Morpeth." To accommodate the bells, a top storey (belfry) was built in 1706. By the early 20th century, the bells had fallen into disrepair and were eventually recast and hung in a new cast iron frame in 1951 by John Taylor & Co to commemorate the Festival of Britain.

Text from Wikipedia, available under the Creative Commons Attribution-ShareAlike License (accessed: 02/03/2017).
Visit the page: Morpeth Clock Tower for references and further details. You can contribute to this article on Wikipedia.
Morpeth Grade II* Listed Historic Buildings and Monuments in Morpeth Scheduled Ancient Monument 1706 Historic Buildings and Monuments in Berwick upon Tweed 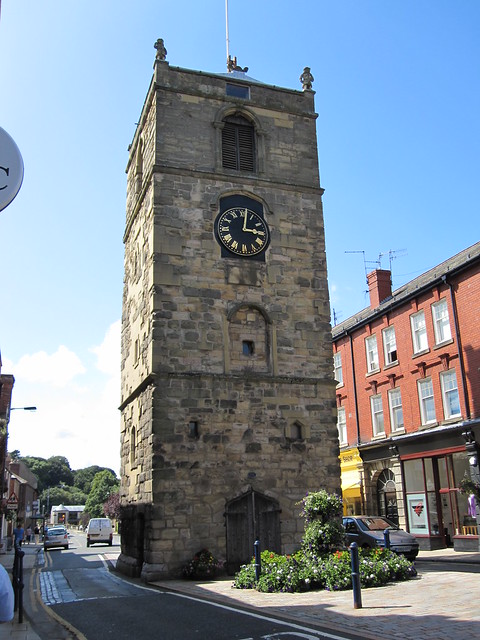 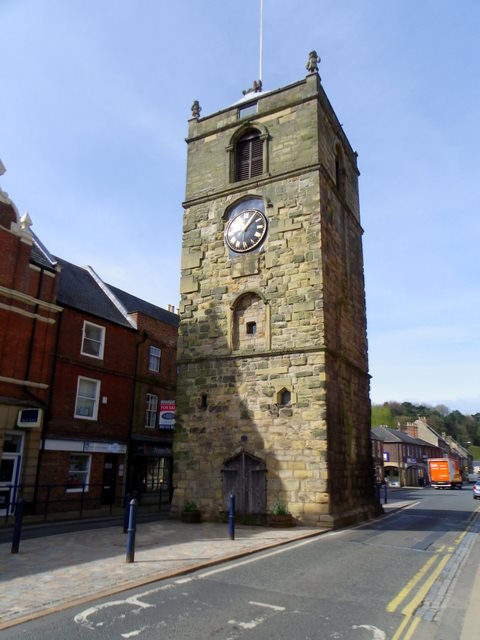 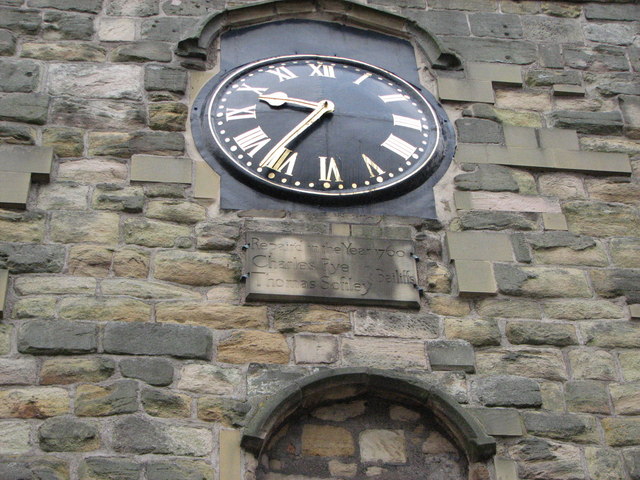 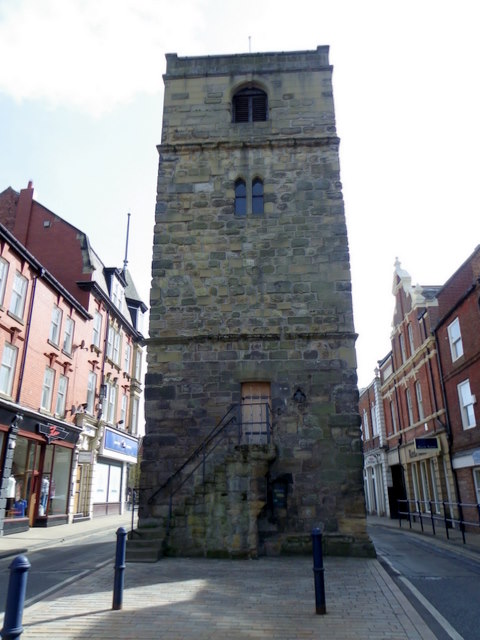 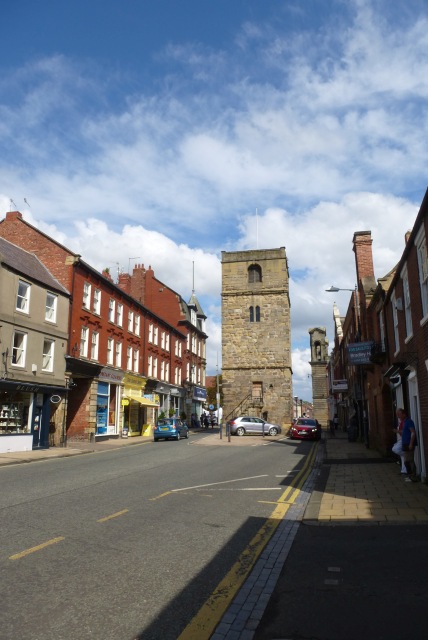 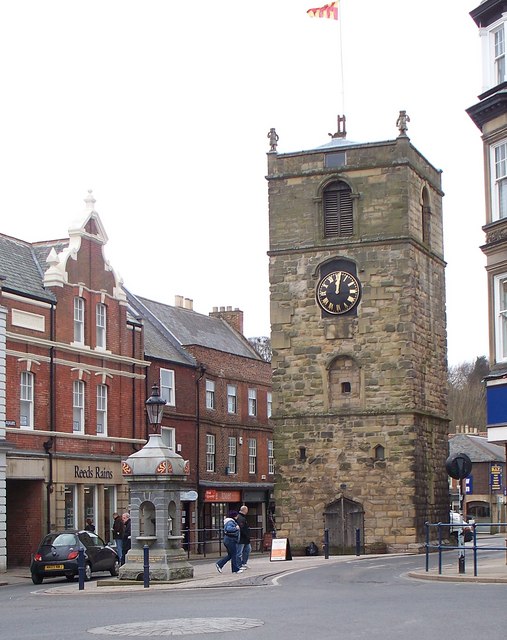 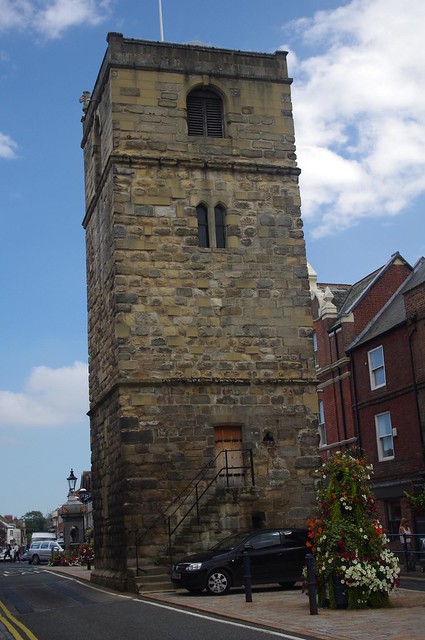 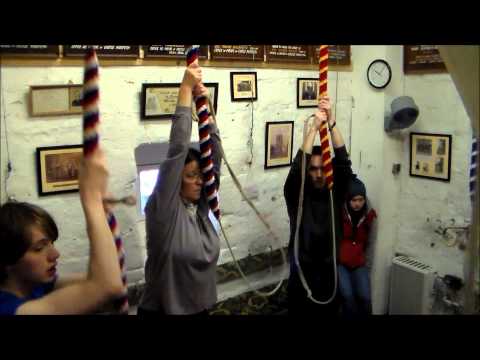 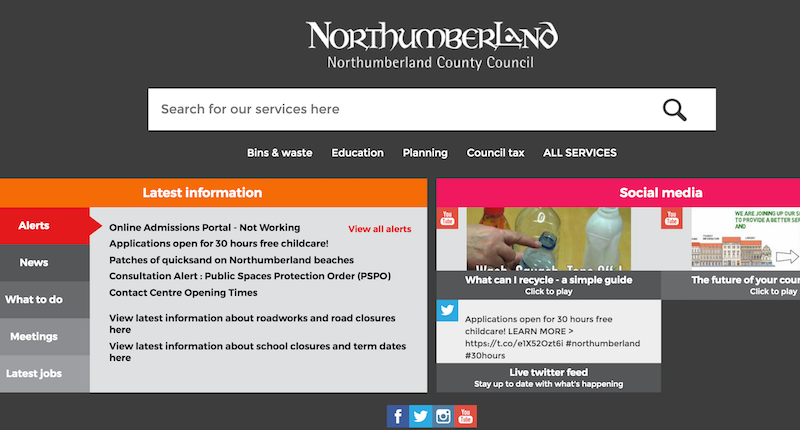 Ringing in the changes at Morpeth’s Clock Tower
- 30 Nov 2016: "Morpeth Clock Tower, one of the town’s most iconic landmarks, has had a modern piece of technology installed in it to keep the ancient tradition of ... 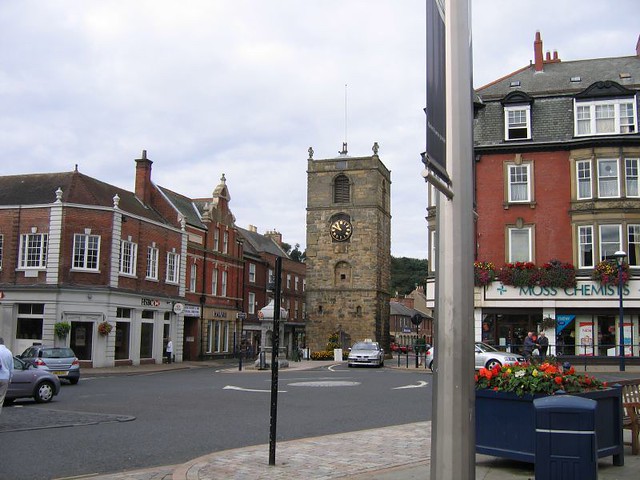 Ringing in the changes at Morpeth’s Clock Tower
- 30 Nov 2016: "Morpeth Clock Tower, one of the town’s most iconic landmarks, has had a modern piece of technology installed in it to keep the ancient tradition of ...

Historic Buildings and Monuments in Morpeth

Historic Buildings and Monuments in Berwick upon Tweed