Chollerton is a village located to the north of Hexham, Northumberland. It is situated near the River North Tyne and the A6079 road runs through the village. Chollerton is also a civil parish, incorporating nearby villages.

Chollerton is a village in Northumberland, in England situated on the A6079 road, about 6 miles to the north of Hexham, on the River North Tyne. Nearby villages include Low Brunton and Humshaugh. The village has a fine example of a mounting block standing at the churchyard gate.

The church dedicated to Saint Giles is noteworthy for the four large Roman columns built into its south aisle. These are believed to have been brought from the Roman fort of Chesters a couple of miles downstream.

Chollerton is also a registration sub-district in Northumberland; its population in 1851 was 5024 people.

The etymology of the name Chollerton is uncertain; possibly it is from the Old English "Ceolferth's tun" but more likely it meant "tun by Ceolan ford or Ceolford", if so "Ceolford" meant "Ceola's ford" (i.e. modern Chollerford).

Chollerton is in the parliamentary constituency of Hexham.

Chollerton was served by Chollerton railway station on the Border Counties Railway which linked the Newcastle and Carlisle Railway, near Hexham, with the Border Union Railway at Riccarton Junction in Scotland. The first section of the route was opened between Hexham and Chollerford in 1858, the remainder opening in 1862. The line was closed to passengers by British Railways in 1956.

The station still stands and is now in use as a private house. Also still standing is a small viaduct over the road into the village.

A mile to the south-east, Cocklaw Tower is a ruined late 14th or early 15th century tower house. 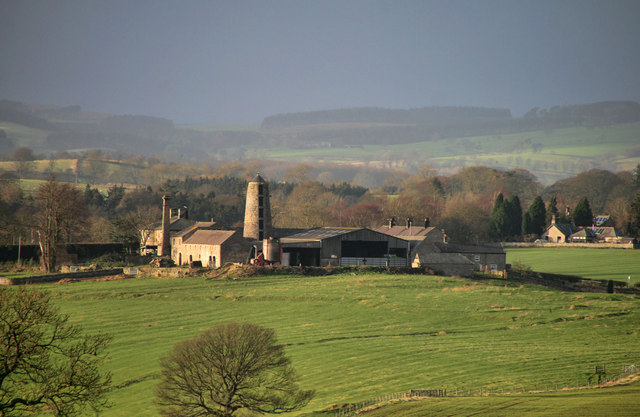 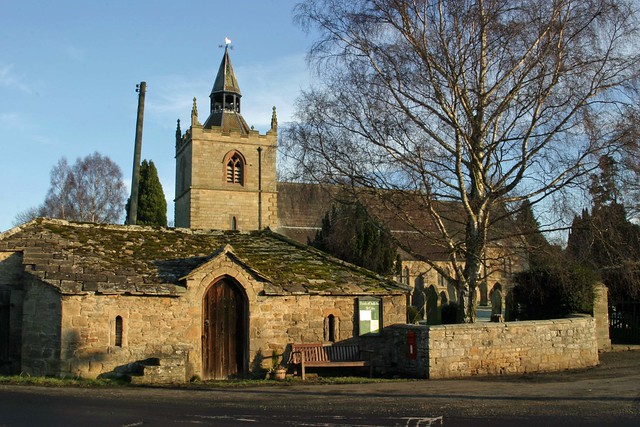 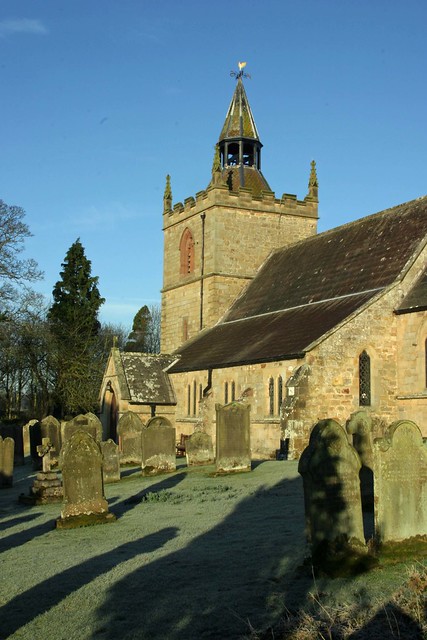 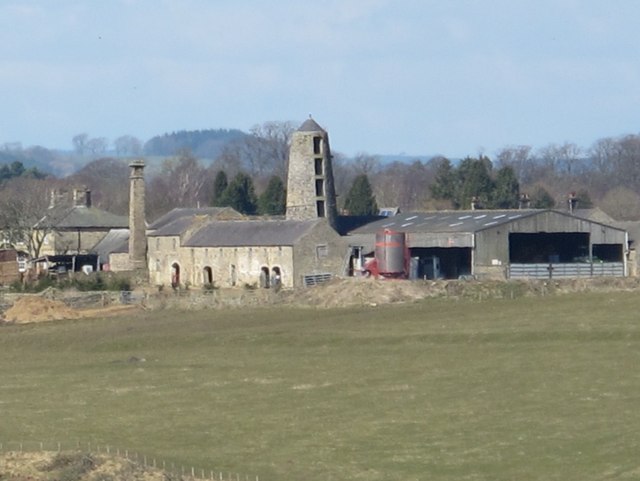 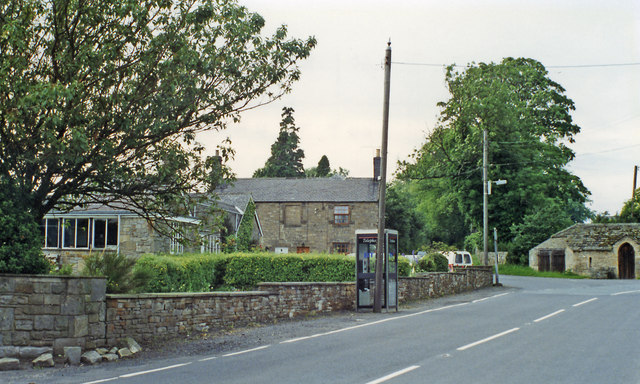 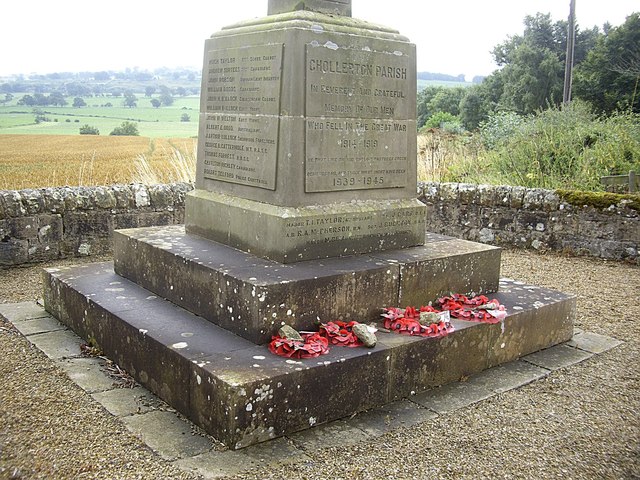 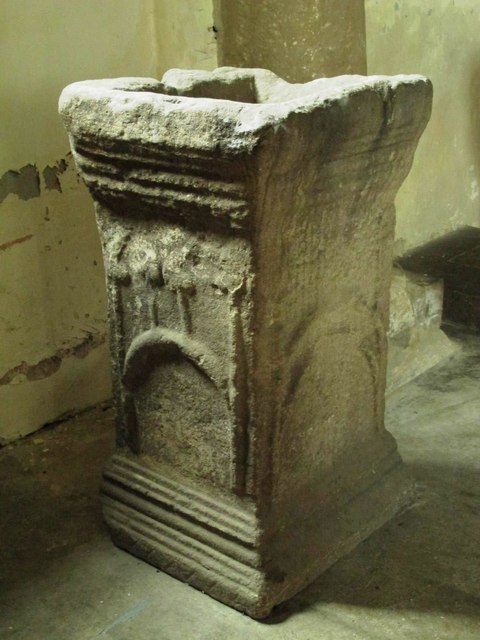 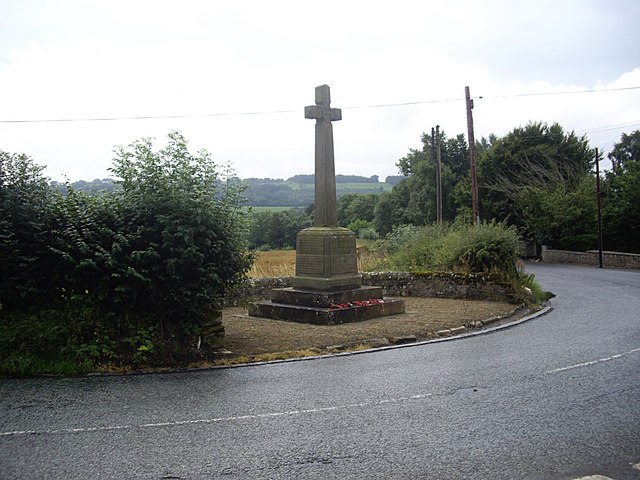 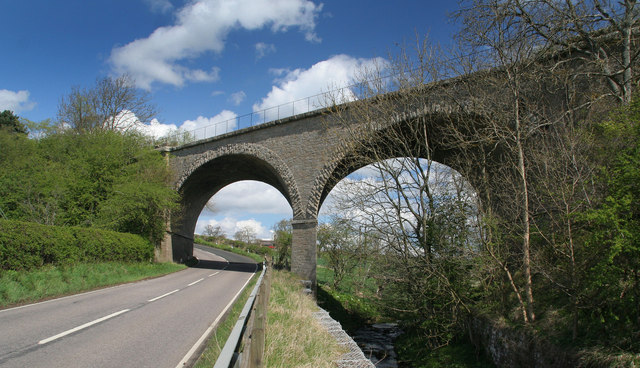 Chollerton - Local History
- "Chollerton is a large parish stretching from the River North Tyne to Hallington. There are wooded slopes, pasture and arable, as well as rough grassland fit for cattle and sheep ... 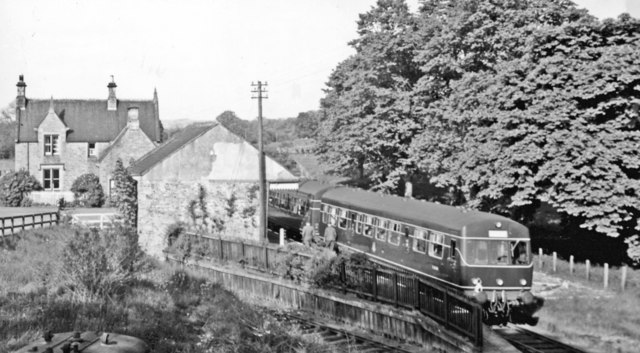 Chollerton - Local History
- "Chollerton is a large parish stretching from the River North Tyne to Hallington. There are wooded slopes, pasture and arable, as well as rough grassland fit for cattle and sheep ...

Map and Aerial View of Chollerton

Map and Aerial View of Chollerton