Charles Sykes was a sculptor, graphic designer and cartoonist, born in Brotton in present day Redcar and Cleveland. Sykes is famed for designing the Spirit of Ecstasy mascot which is used on Rolls-Royce cars.

Charles Robinson Sykes (18 December 1875 – 6 June 1950) was an English sculptor. Born in the North East of England in Brotton, who was best known for designing the Spirit of Ecstasy mascot which is used on Rolls-Royce cars. He was born in Brotton, in present-day Redcar and Cleveland, England.

The Spirit of Ecstasy, also called "Emily", "Silver Lady" or "Flying Lady", carries with it a story about a secret passion between John Walter Edward Douglas-Scott-Montagu (second Lord Montagu of Beaulieu after 1905, a pioneer of the automobile movement, and editor of The Car magazine from 1902) and his secret love and the model for the emblem, Eleanor Velasco Thornton.

Sykes was commissioned by Lord Montagu to make a special mascot for his 1909 Rolls-Royce Silver Ghost. Sykes produced a small statue of a young woman in fluttering robes with a forefinger to her lips. It was named "The Whisper" and is to this day unique to the Montagu family’s Rolls-Royces. The statue is displayed at the National Motor Museum in Beaulieu.

Text from Wikipedia, available under the Creative Commons Attribution-ShareAlike License (accessed: 10/05/2018).
Visit the page: Charles Robinson Sykes for references and further details. You can contribute to this article on Wikipedia.
People in History Brotton 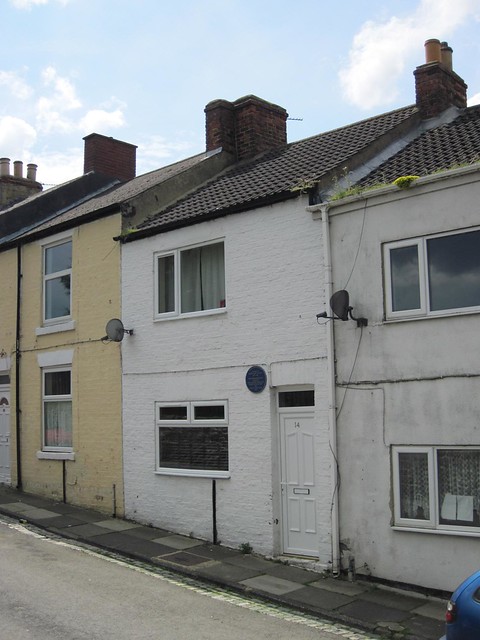 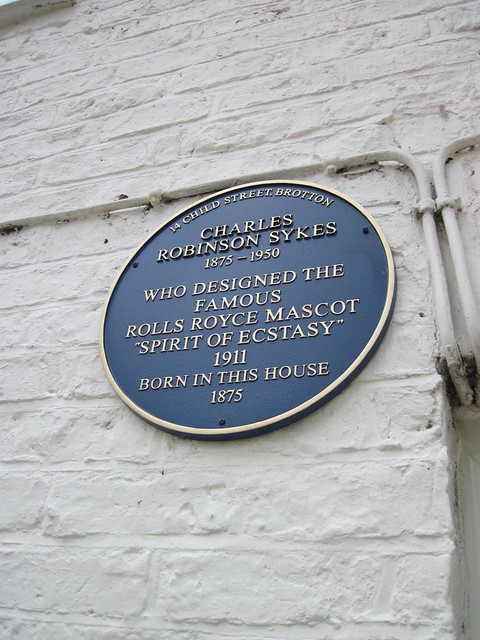 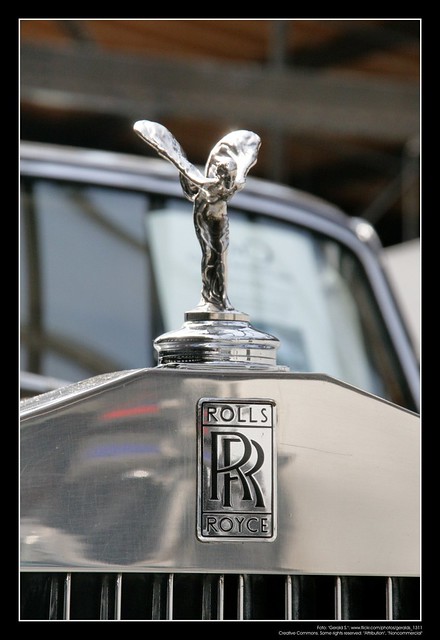 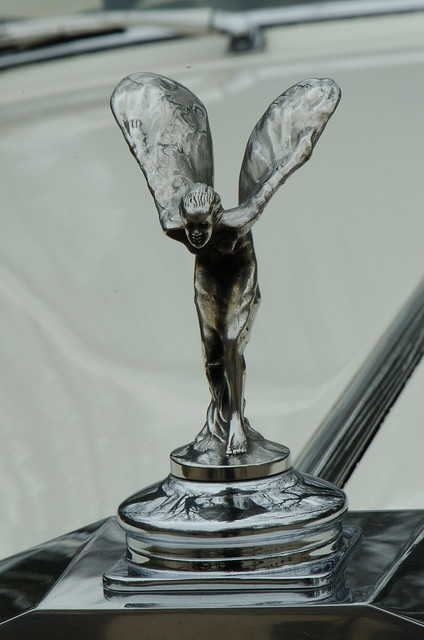 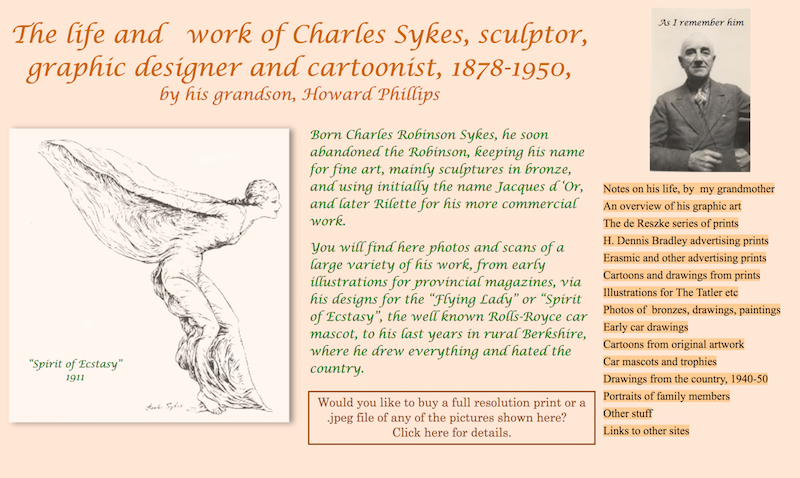 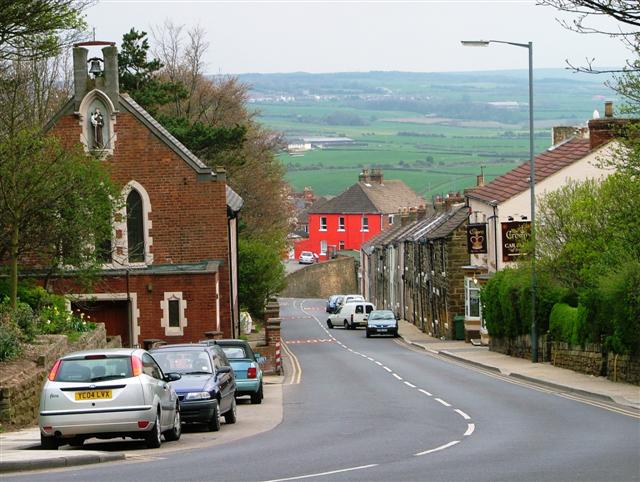 Brotton
- Overview About Brotton Map Street View &nbsp; Brotton is a village in the parish of Skelton and Brotton in North Yorkshire, England. The local council, a unitary authority, is Redcar ...

Brotton
- Overview About Brotton Map Street View &nbsp; Brotton is a village in the parish of Skelton and Brotton in North Yorkshire, England. The local council, a unitary authority, is Redcar ...