The museum is located very close to the birthplace of Captain Cook in Stewart Park, Marton, in Middlesbrough. It includes themed display galleries, temporary exhibitions, associated activities and an education programme. The museum was opened on the 28th October 1978 for the 250th anniversary of Cook’s birth.  It is managed by the Middlesbrough Museums & Galleries Service.

Captain Cook Birthplace Museum is a public museum located in Stewart Park in Marton, Middlesbrough within the borough of Middlesbrough and the ceremonial county of North Yorkshire, England. It is one of three institutions run by the Middlesbrough Museum & Gallery Service along with the Dorman Museum and the Middlesbrough Institute of Modern Art (mima).

The museum opened in 1978, the 250th anniversary of the birth in the same spot of British naval explorer and circumnavigator Captain James Cook. A biographical museum, it champions and surveys his life, times and subsequent journeys.

Prior to its existence, visitors to the Park had long already been enlightened as to the location's historical significance by the erection by local industrialist and mayor Henry Bolckow of a granite urn

in the 1850s bearing Cook's name, within what were then the grounds of his own residence, Marton Hall.

Marton Hall was destroyed by fire in 1960 during demolition, with only a surviving stone loggia, a telltale sign as to its former existence.

The museum itself comprises some of the modest Cook-related collections outside of the ownership of the major national and international collections; including household items and a speculative reconstruction of the birthplace cottage that was swept away amid the landscaping process for the Marton Lodge, home to the Rudd family, which stood here until 1793.

Also on call to the visitor are a series of interactive displays and temporary travelling exhibitions as well as a cafe, gift shop, education suite and resources and archive room.

A second major refurbishment was undertaken in 1998 whereupon Sir David Attenborough reopened it to the public.

External to the museum can be found an information board in deference to Marton's position as the starting point for the 'Captain Cook Country Tour', a product of the Cleveland-wide Captain Cook Tourism Association.

Text from Wikipedia, available under the Creative Commons Attribution-ShareAlike License (accessed: 07/04/2016).
Visit the page: Captain Cook Birthplace Museum for references and further details. You can contribute to this article on Wikipedia.
Museums, Archives, Galleries and Collections Marton-in-Cleveland James Cook (1728-1779) 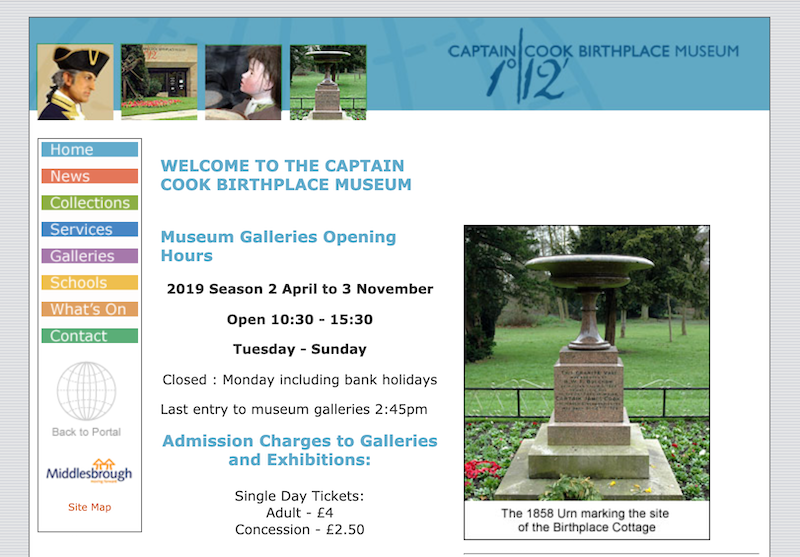 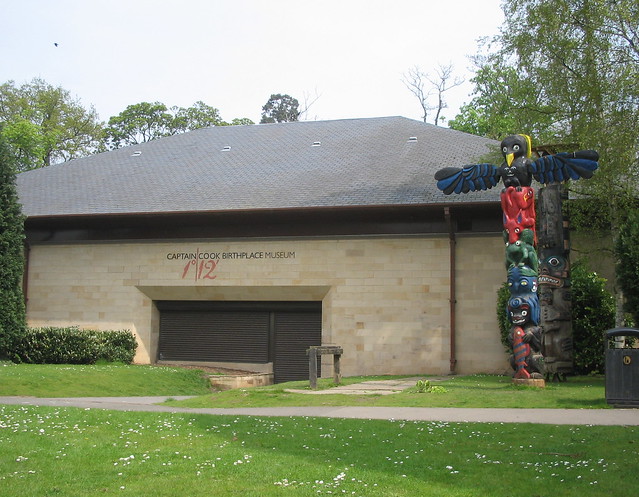 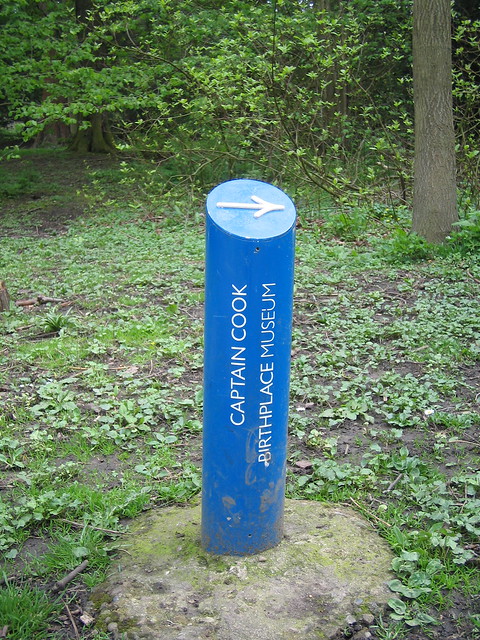 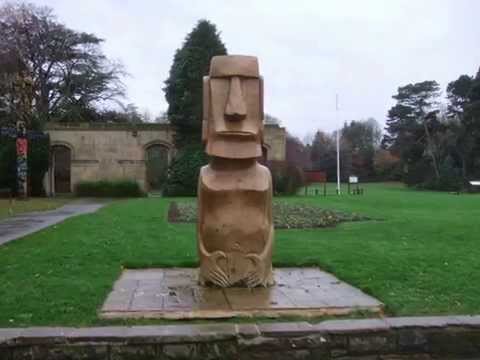 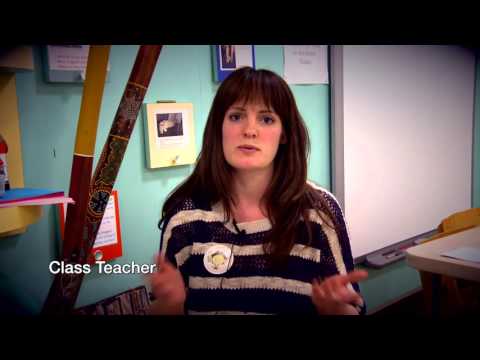