The Cannon Inn is a public house, located on Front Street, Earsdon. Several French prisoners were held in Earsdon village during the Napoleonic Wars (1803–1815) after a French ship, its crew, and at least one cannon were captured on the River Blyth. It is said that this was when The Spread Eagle in Earsdon changed it's name to the Cannon Inn.
Earsdon Public Houses 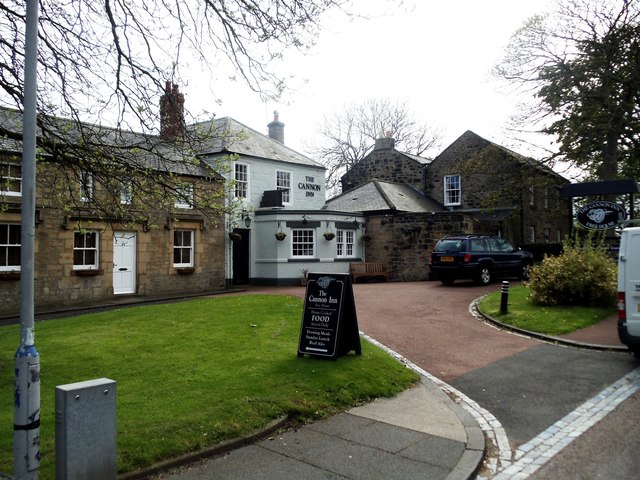 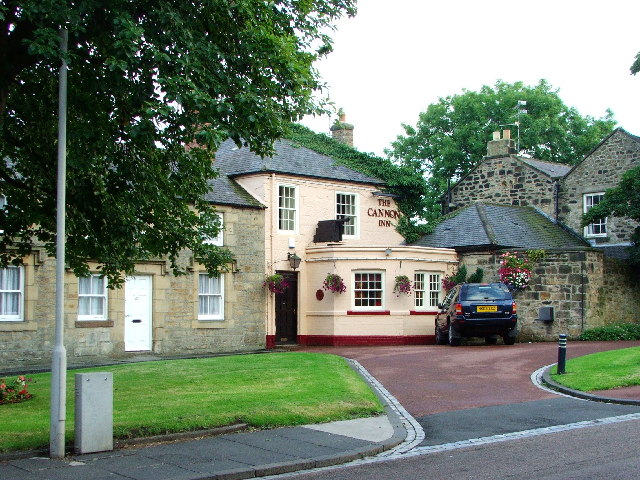 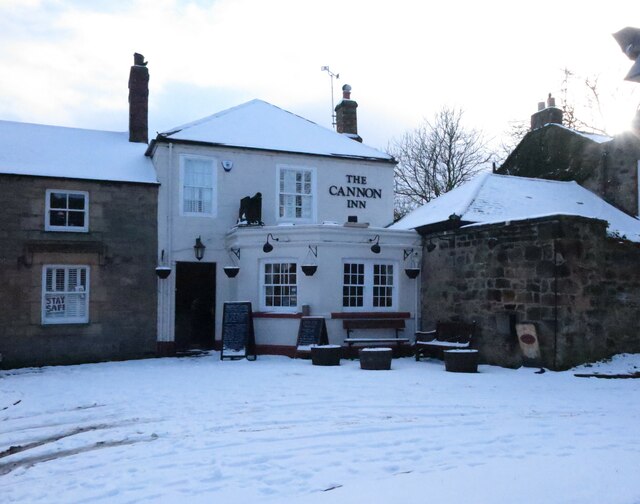 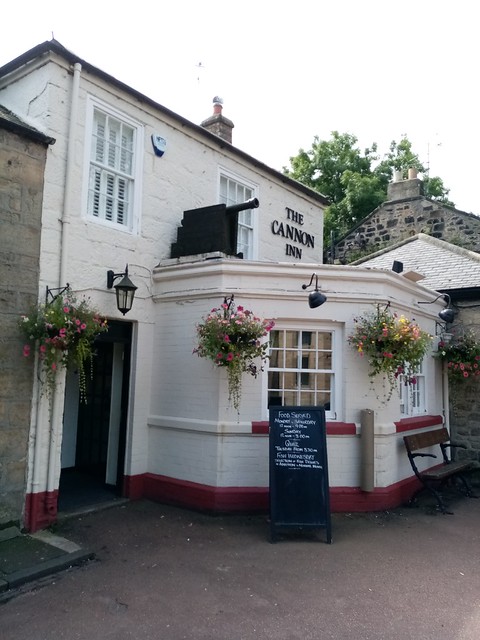