Brigsteer is a village in the South Lakeland district of Cumbria; it forms part of Helsington Civil Parish.

Brigsteer is a village in Cumbria, England.

On 1 August 2016 it was included in the Lake District National Park.

In 1974, under the Local Government Act 1972, Brigsteer became part of the South Lakeland district, the administrative centre of which is Kendal.

Brigsteer is part of the Westmorland and Lonsdale parliamentary constituency for which Tim Farron is the current Member of Parliament, representing the Liberal Democrats.

Text from Wikipedia, available under the Creative Commons Attribution-ShareAlike License (accessed: 24/08/2020).
Visit the page: Brigsteer for references and further details. You can contribute to this article on Wikipedia.
Cumbria Helsington Civil Parish Church of St John, Helsington 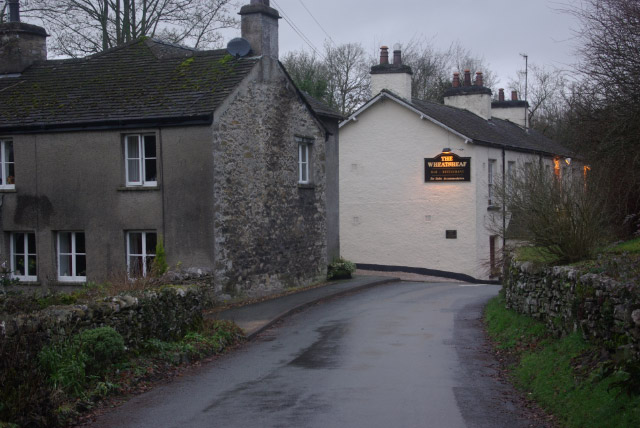 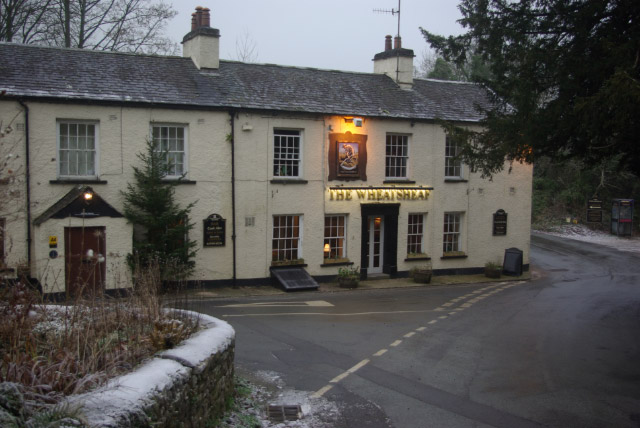 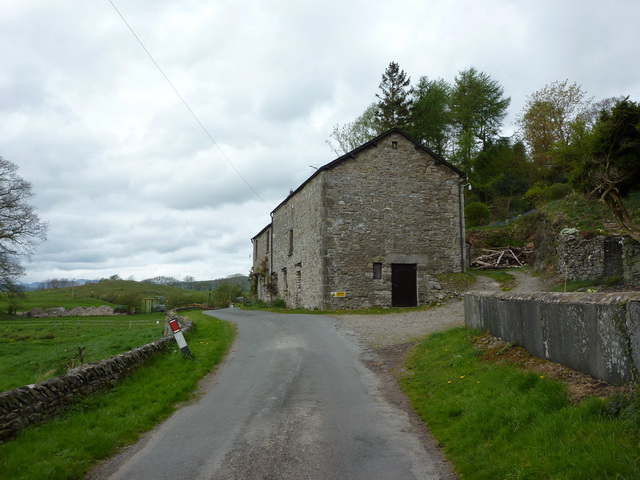 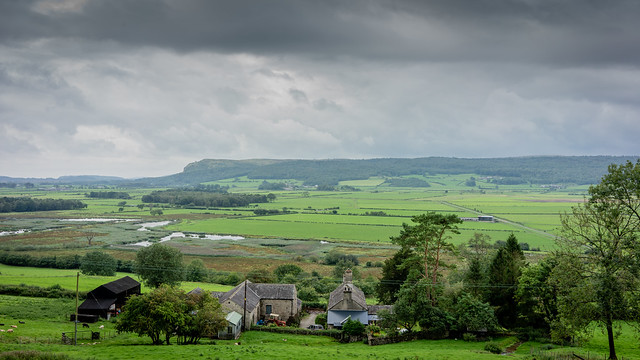 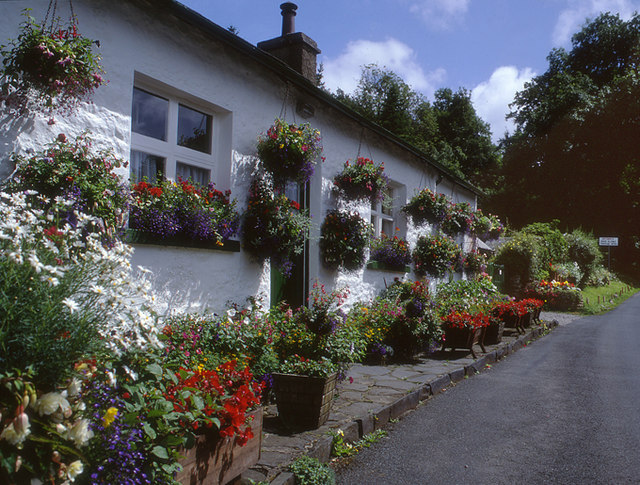 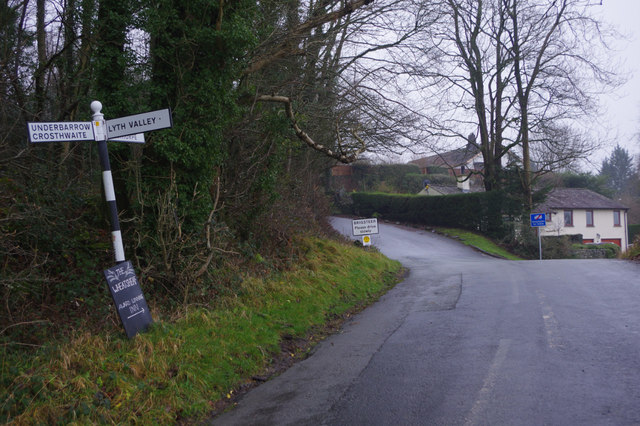