Brierton is a small village and civil parish in the borough of Hartlepool and the ceremonial county of County Durham, England. The village of Brierton, is itself situated a short distance to the south-west of Hartlepool, but there is also a suburban area of Hartlepool bearing the same name. This often causes confusion, which is why the suburban area is sometimes referred to as "Brierton Lane" to differentiate between the two separate areas. The village is located up the lane which is a cul-de-sac, and very rural. Close by to the suburb, was "Brierton Hospital" which was a fever hospital. At the 2011 Census the population of the civil parish was less than 100. Details are maintained in the parish of Dalton Piercy 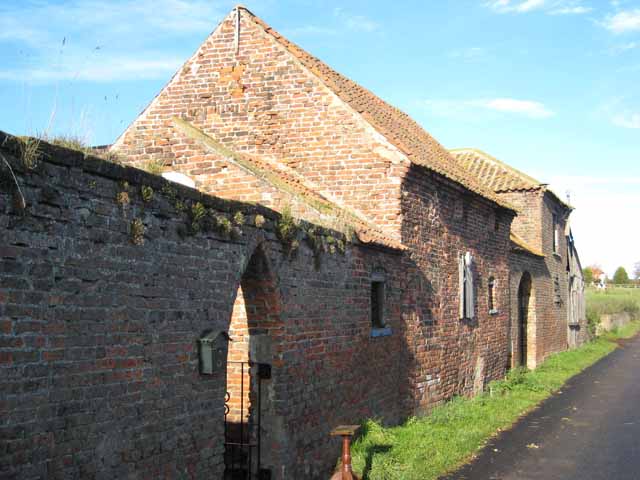 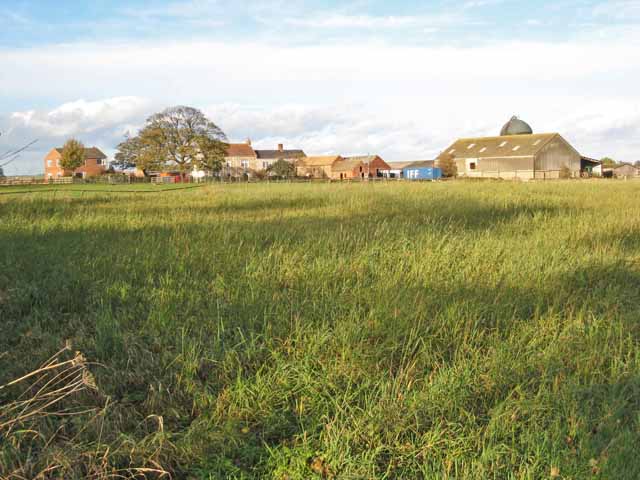 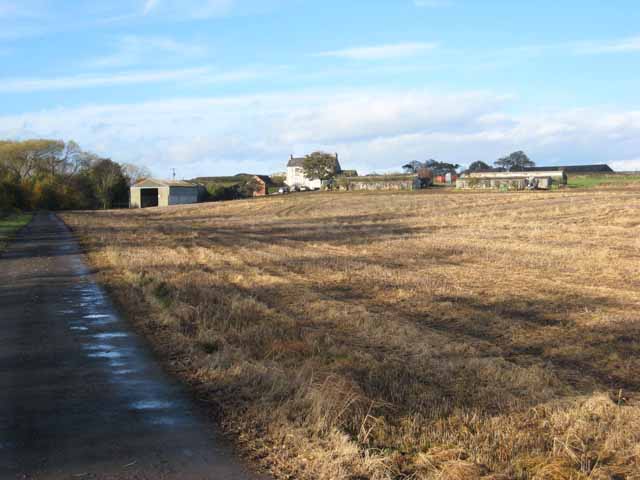 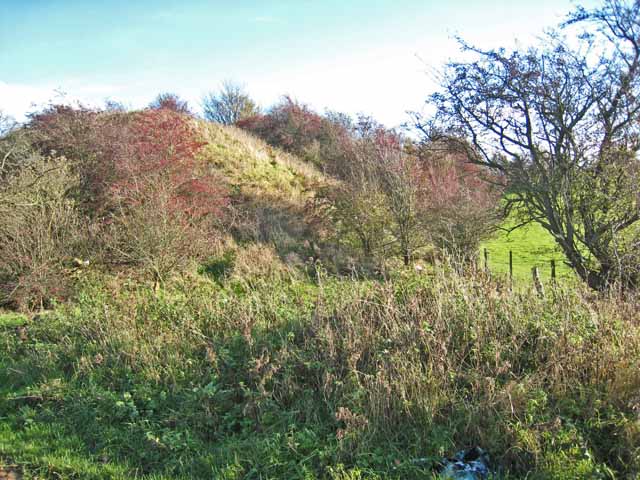