Braystones Tower is a prominent local landmark on high ground by the River Ehen, close to the village of Braystones in Cumbria. The 3 stage tower was built in 1897 to commemorate Queen Victoria's Diamond Jubilee. In addition, it later became a war memorial. In a ceremony on the 23rd of May 1920, attended by Mr W.H. Watson of Braystones House and the Revd H Hunter Parker (Rural Dean) a plaque was added to the tower, inscribed with the names of 13 local servicemen from the parish who lost their lives in the First World War.[1] Braystones Tower is a Grade II listed building on the National Heritage List for England. 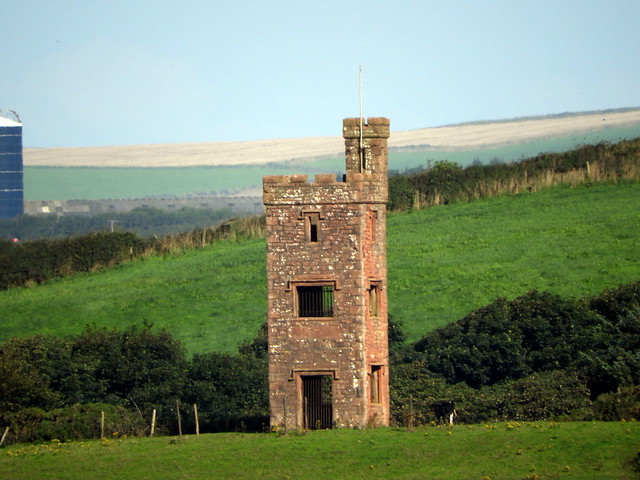 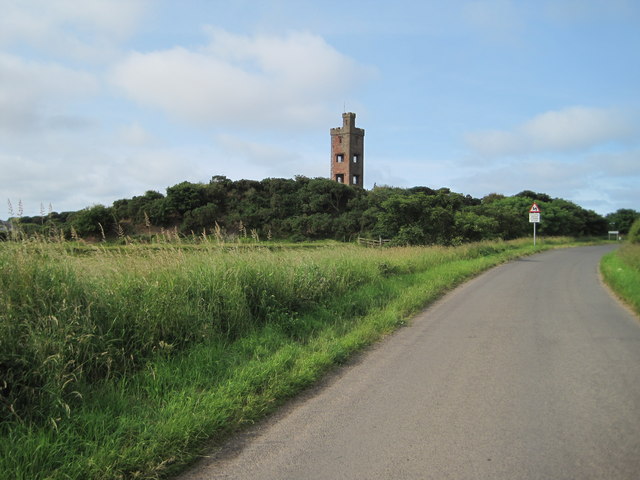 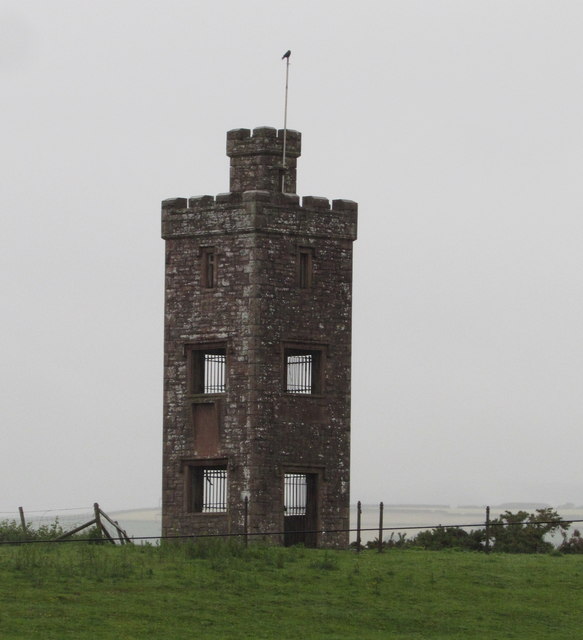 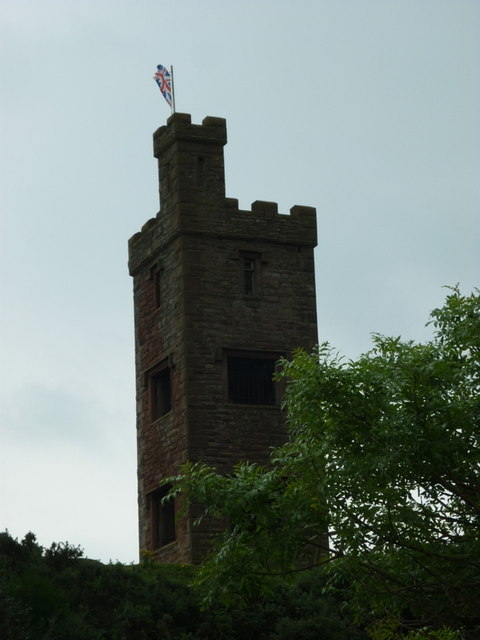 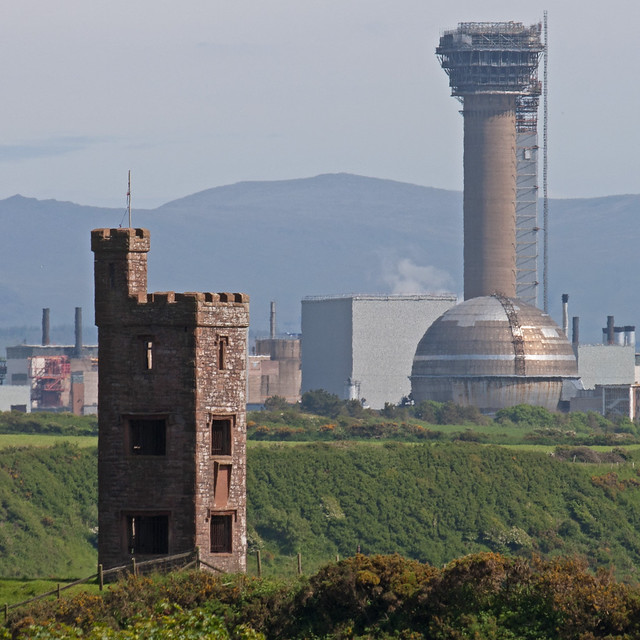