BORWICK, or Berewic, a township, and formerly a chapelry, in the parish of Walton, hundred of Lonsdale south of the Sands, N. division of the county of Lancaster, 2½ miles (S.) from Burton-in-Kendal; containing 214 inhabitants. The Whyttyngtons and Brearleys were early possessed of Berewic, the name of which denotes a subordinate manor; it afterwards passed, by marriage, to the Standishes and Townleys, and more recently to the family of Strickland, a branch of which took the name of Standish. One of the bedrooms of the Hall was the ancient domestic chapel; and adjoining was the priests' closet, beneath which still remains a secret place, into which the persecuted ecclesiastics, on pressing part of the floor, suddenly descended, eluding for the time all search. When Charles II. was here in August, 1651, "he was little aware," says Dr. Whittaker, "in how few days he was to be indebted for his crown and life to a similar contrivance:" the king lodged for one night at the Hall, on his way to Worcester, and his army encamped a short distance from it.

The township is separated from Capernwray and Carnforth by the river Keer, and comprises 836 acres, whereof two-thirds are arable, and the remainder pasture, with about ten acres of woodland. The surface is undulated; the soil good, a little light and gravelly upon a limestone substratum in parts, and in other parts grit: the scenery is picturesque, with a view of Warton Cragg and Morecambe bay. There is good limestone; it carries a fine polish, and also produces excellent lime for manure. The Lancaster and Kendal canal runs through the township. The Hall is now the property of Walter Strickland, Esq.; Linden Hall is the seat of William Sharp, Esq., and is picturesquely situated. The great tithes have been commuted for £111. The chapel of the township has fallen into neglect. 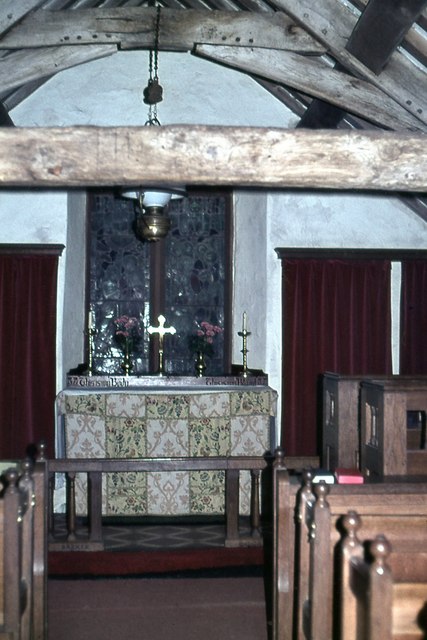 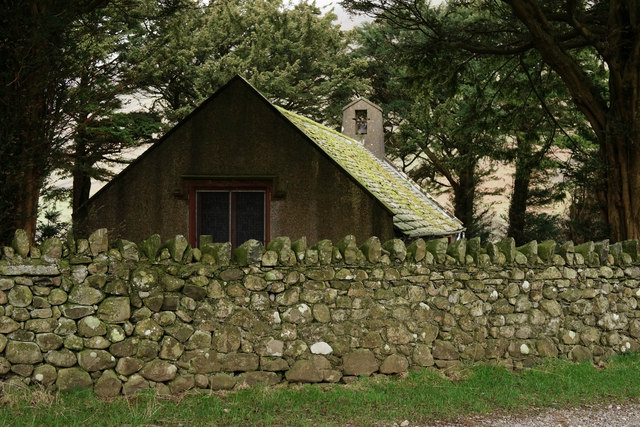 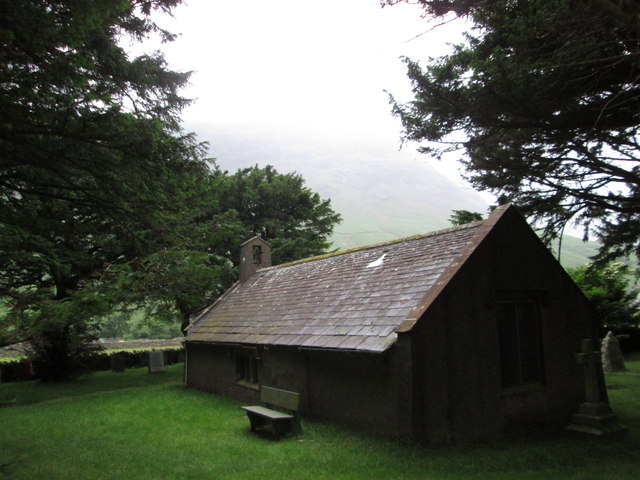 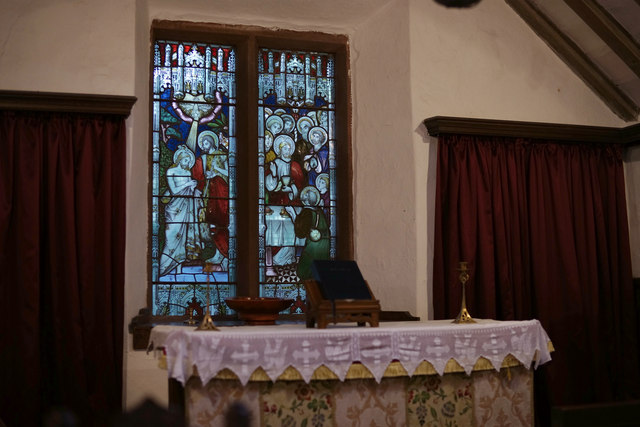 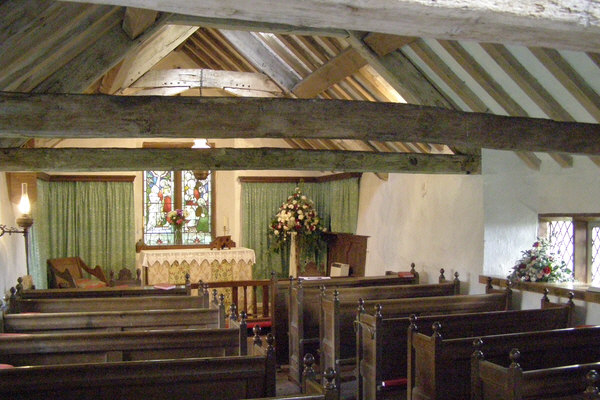 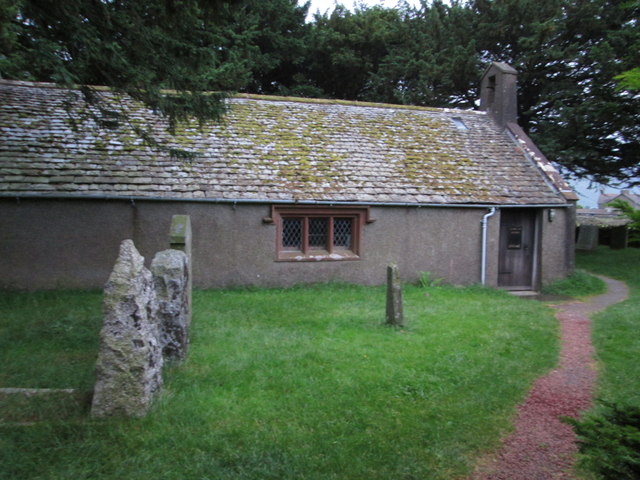