Boltongate is a village in Cumbria, England. It is situated about 10 miles (16 km) north-east of Cockermouth. It is located just outside the Lake District National Park.

All Saints' Church has a stone tunnel-vaulted roof said to be the only one of its kind in England. It is a fortified church thought to have been strengthened to resist Scottish reivers or raiders. The nearby rectory incorporates a 15th-century pele tower.

For Local Government purposes it is in the Boltons Ward of Allerdale Borough Council and part of the Thursby Ward of Cumbria County Council.

Text from Wikipedia, available under the Creative Commons Attribution-ShareAlike License (accessed: 04/02/2021).
Visit the page: Boltongate for references and further details. You can contribute to this article on Wikipedia.
Cumbria Boltons Civil Parish (Allerdale) Church of All Saints, Boltongate 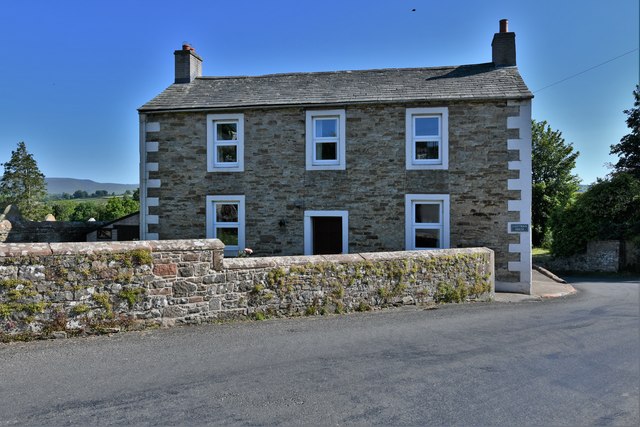 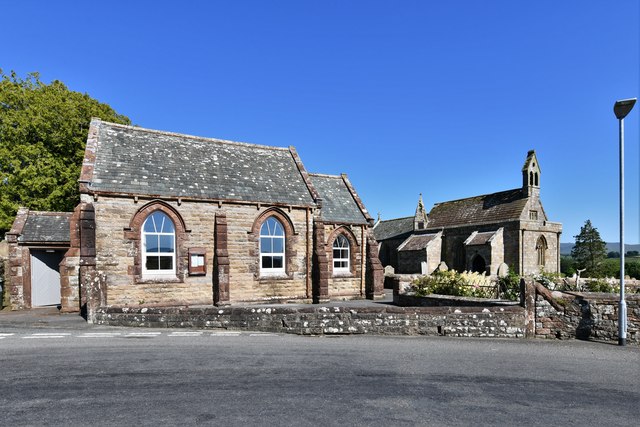 Boltongate: All Saints Church and school 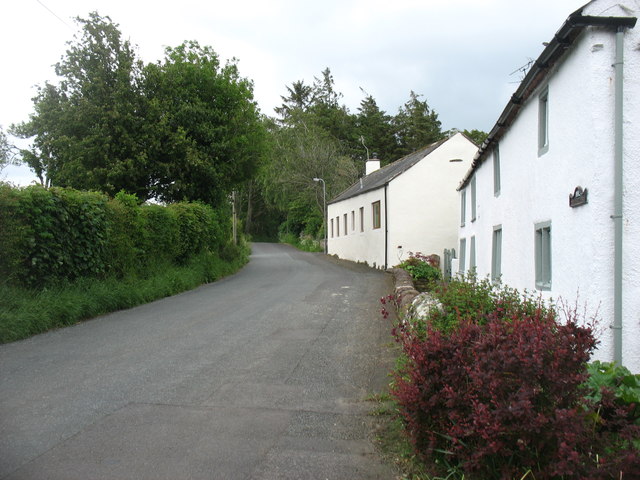 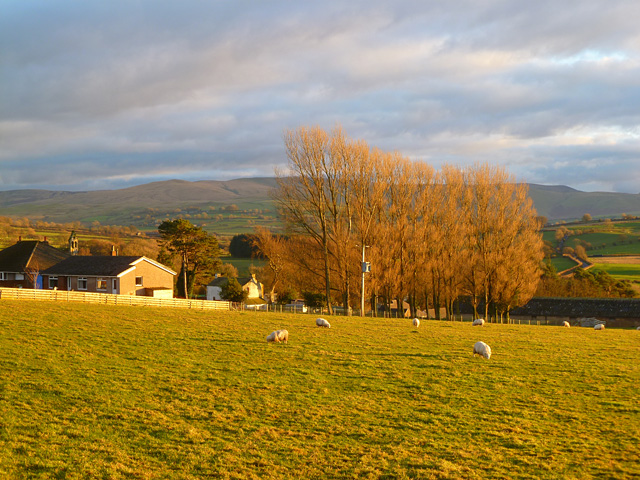 Boltongate: All Saints Church and school

Church of All Saints, Boltongate