BOCKENFIELD, a township, in the parish of Felton, union of Morpeth, E. division of Morpeth ward, N. division of Northumberland, 8½ miles (N. by W.) from Morpeth; containing 127 inhabitants. Near this place, which lies west from Eshott and comprises 1,970 acres, is an eminence called Helm-on-the-Hill, over which the road from Morpeth to Alnwick was once carried, but which is now avoided by a new branch, formed some years since, on its west side. Here was formerly a chapel. 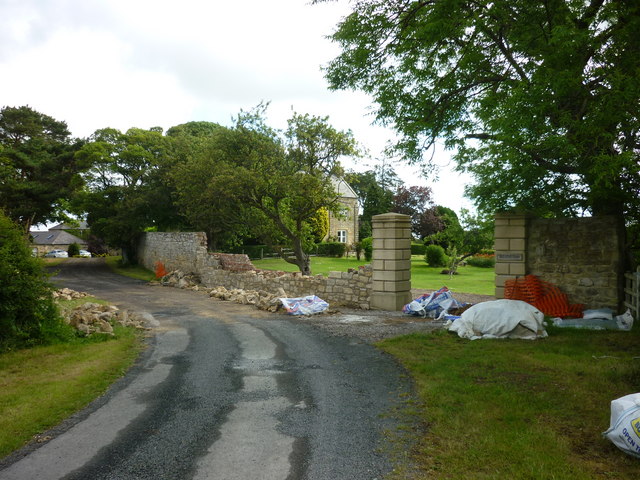 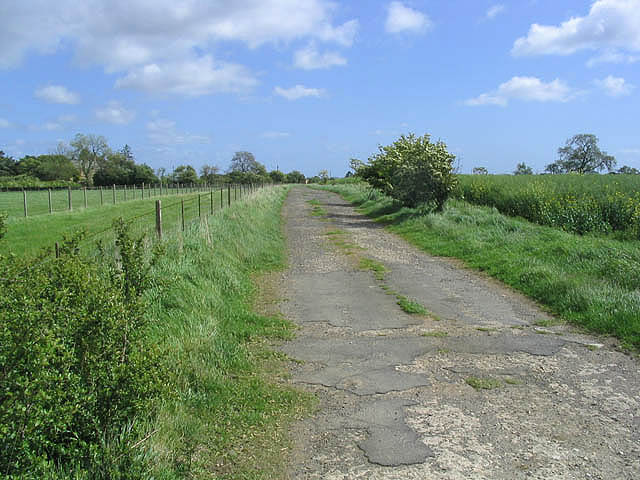 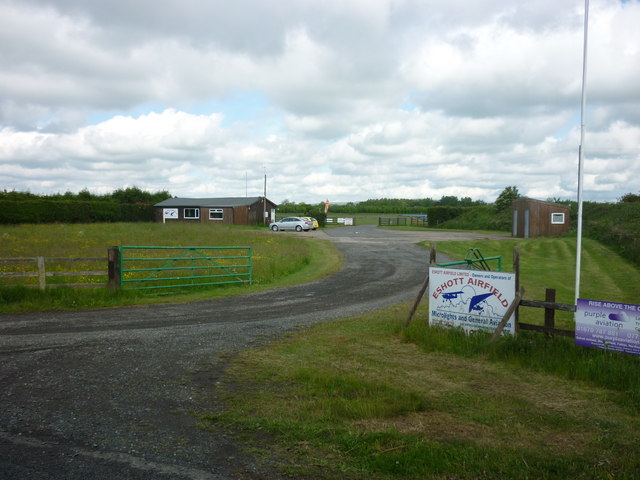