The Blyth Academy is located on Chase Farm Drive in Blyth.

The Blyth Academy is a mixed secondary school and sixth form located in Blyth, Northumberland, England.

It was opened as Blyth Community College in 2000 following the amalgamation of Tynedale High School and Ridley High School. The school was built for 1450 students and has an estimated figure of around 1000 students, and is made up of years 7 through to 11; with two sixth form years.In 2008, the college changed its name to The Blyth School, Community College.

In September 2010 the school opened its doors to Year 7&8 pupils, adopting a two tier focus to fall in line with recent changes in the Northumberland's school system. Along with this new year group, additional staff were hired with many transferring from middle schools that subsequently closed.

The school was converted to academy status in October 2013 and was renamed The Blyth Academy.

The school offers a range of subject choices, from history to childcare, to languages to electronics. The school has shown improved results in recent years, and was higher than some other schools in the Northumberland GCSE results league table for 2011 and 2012. It is expected to continue to improve as an academy.

the Blyth academy will stay with a new princeable the school is only for kids that want to learn.

Text from Wikipedia, available under the Creative Commons Attribution-ShareAlike License (accessed: 08/05/2018).
Visit the page: The Blyth Academy for references and further details. You can contribute to this article on Wikipedia.
Schools in Blyth Secondary Schools 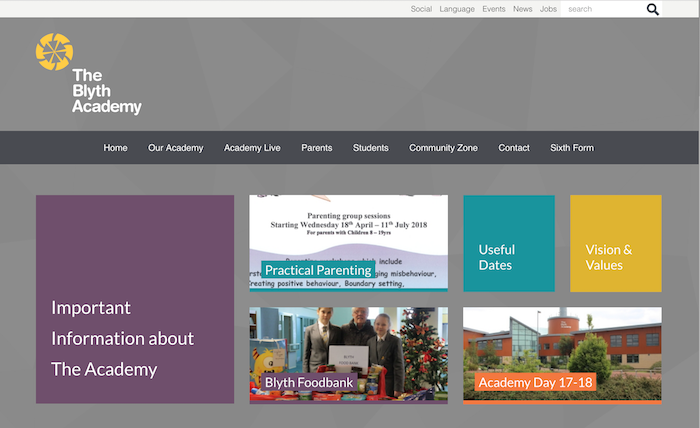 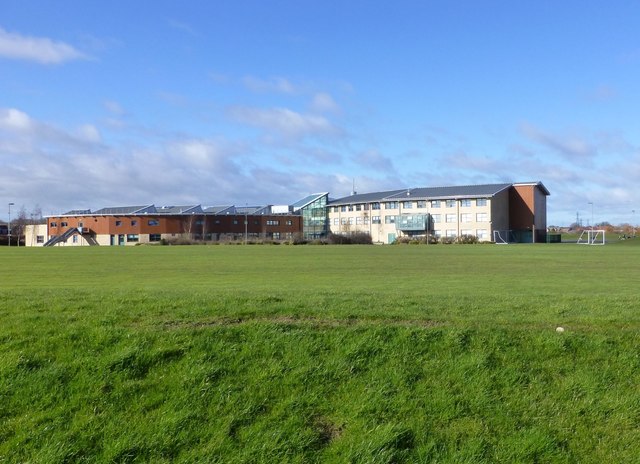