BINGFIELD, a chapelry, in the parish of St. John Lee, union of Hexham, S. division of Tindale ward and of Northumberland, 6½ miles (N.N E.) from Hexham; containing 111 inhabitants. It occupies an eminence above five miles north-north-east from St. John Lee, and the road from Corbridge to Cowden passes on the west. The chapel is dedicated to St. Mary. The tithes have been commuted for £150. 10. payable to the Mercers' Company, London, and £27. 14. 6. to an impropriator. A school is endowed with £10 per annum. Near the Ering burn, a little northward from the village, is a mineral spring, the water of which is so powerful that neither fish nor any kind of insect can live in it, and which was said by the celebrated Dr. Werge to be in no respect inferior to Gisland spa. 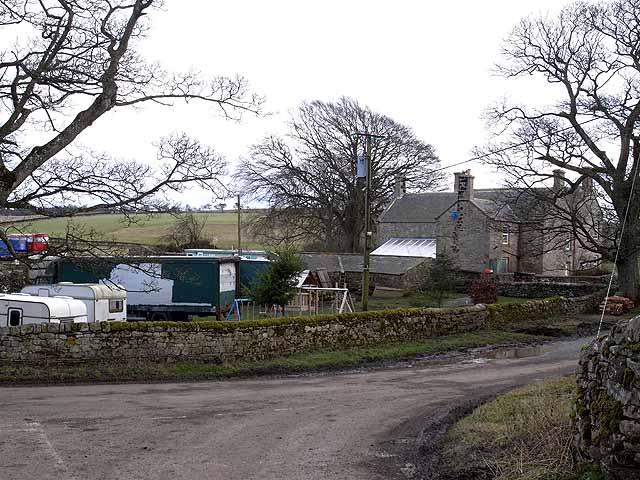 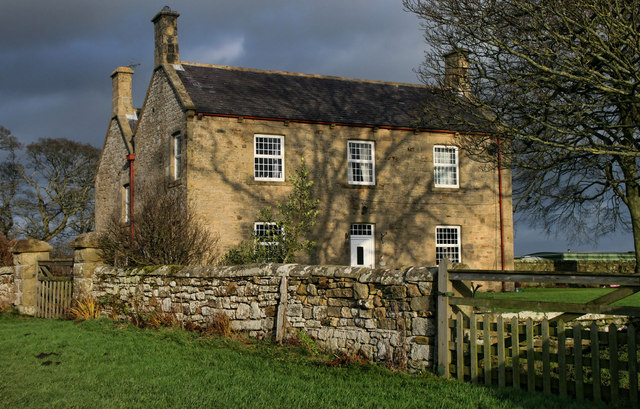 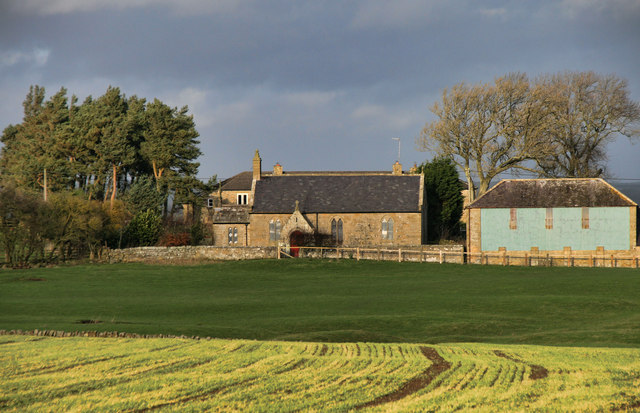 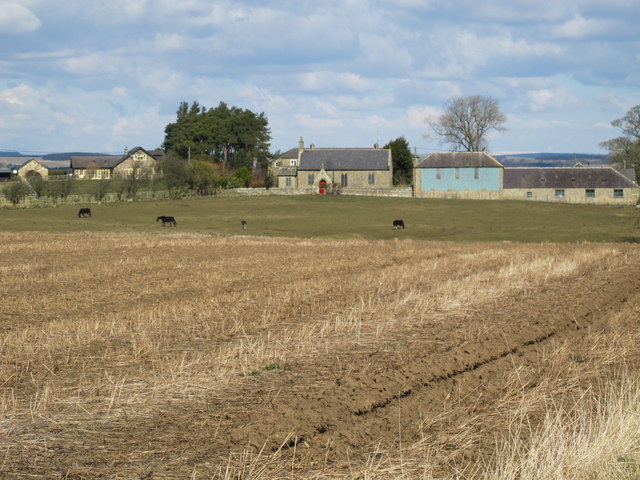 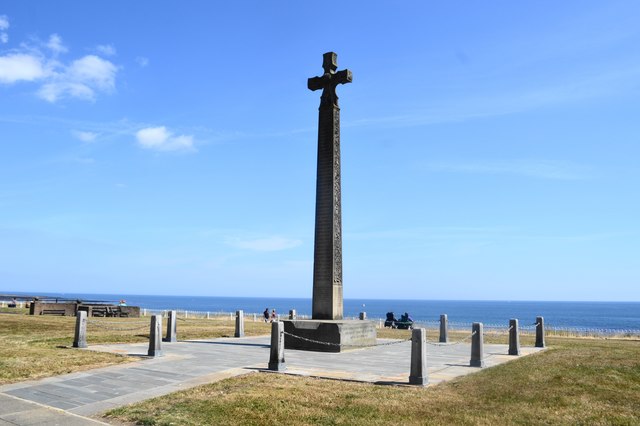