BINCHESTER, a township, in the parish of St. Andrew Auckland, union of Auckland, N.W. division of Darlington ward, S. division of the county of Durham, 2 miles (N. by E.) from Bishop-Auckland; containing 43 inhabitants. Binchester appears to have been a Roman station, called Vinovia by Antoninus, and Binovium by Ptolemy, and situated on the Fosse-way. Mr. Cade considers it to have been sacred to Bacchus, and to have derived its name, Vinovium, from the festivals held here in honour of that deity. The fortress occupied an elevated site rising from the bank of the river Wear, and the whole station comprised about twenty-nine acres of ground, within which, and in the vicinity, the remains of a hypocaust, some altars, urns, and other relics, were found at different times. These remains were preserved in the court-yard of the mansion-house till the year 1828, when they were destroyed by the owner of the estate, to assist in forming the walls of a coal-pit; one altar only was saved, which has been deposited in the library of the Dean and Chapter of Durham. 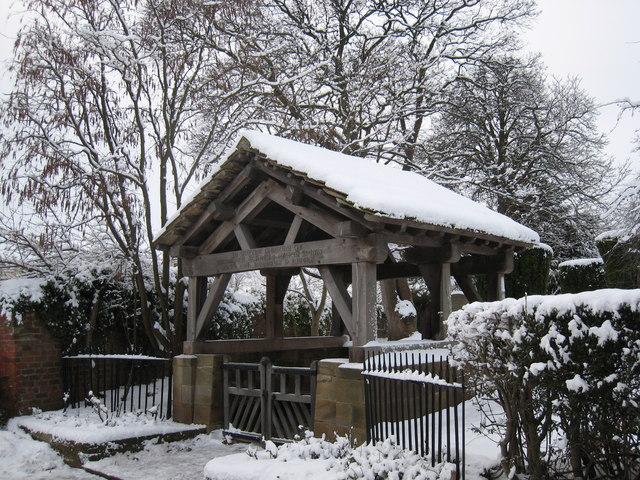 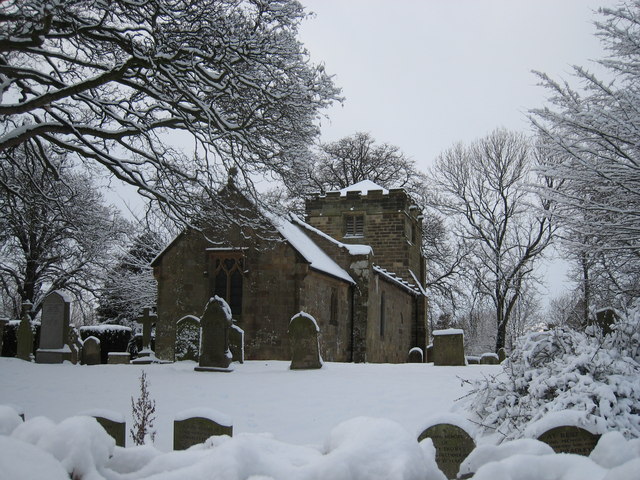 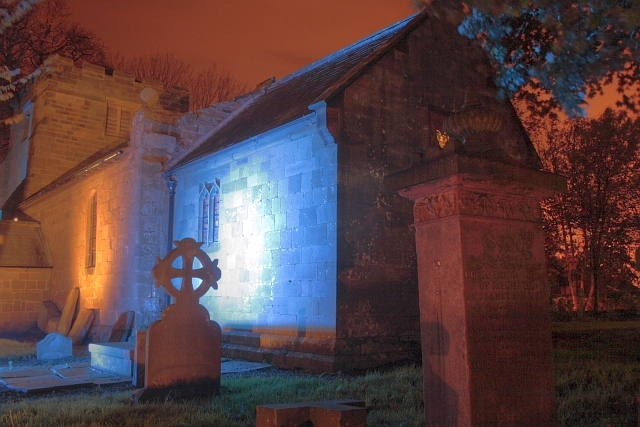