Biddick Hall is a small 18th-century country mansion at Bournmoor in County Durham. The hall is privately owned by the Lambton family. On vacating Lambton Castle in 1932 the Lambton family moved into Biddick Hall and it is still used by the Earl of Durham today. It is Grade I listed on the National Heritage List for England.

The Lambtons purchased the manor house and estate at South Biddick then comprising about from the Bowes family in about 1594. In the early 18th century the old manor was replaced with the present red brick and stone, two-storeyed, five-bay mansion in a Queen Anne Baroque style.The central entrance bay has Ionic order pilasters carrying entablature and pediment.

In about 1820 John George Lambton built Lambton Castle to the west on the adjoining Harraton Hall estate. He was created Baron Lambton in 1828 and Earl of Durham in 1833.

The Hall was extended by the creation of a fifth but blind bay in 1859 and the addition of a north wing in 1954.

Following the family's move to Lambton Castle, Biddick was occupied by junior members of the family or was let out. One of the tenants was Frank Stobart, Agent to the Earl, and Deputy Lieutenant and High Sheriff of Durham in 1906.

In 1932, the Castle being uninhabitable, the family once more made Biddick their home. It was remodelled by Trenwith Wills and Lord Gerald Wellesley.

In September 2012, Biddick Hall was used as part of the set of the new BBC One drama The Paradise.

Text from Wikipedia, available under the Creative Commons Attribution-ShareAlike License (accessed: 18/05/2016).
Visit the page: Biddick Hall (house) for references and further details. You can contribute to this article on Wikipedia.
Bournmoor Historic Buildings and Monuments in Bournmoor Civil Parish Grade I Listed 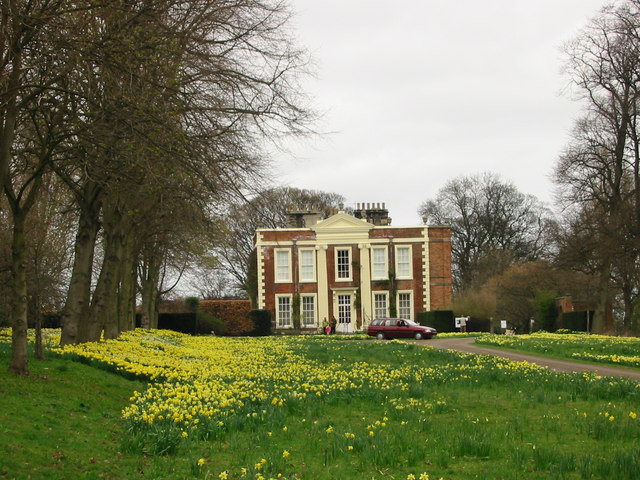 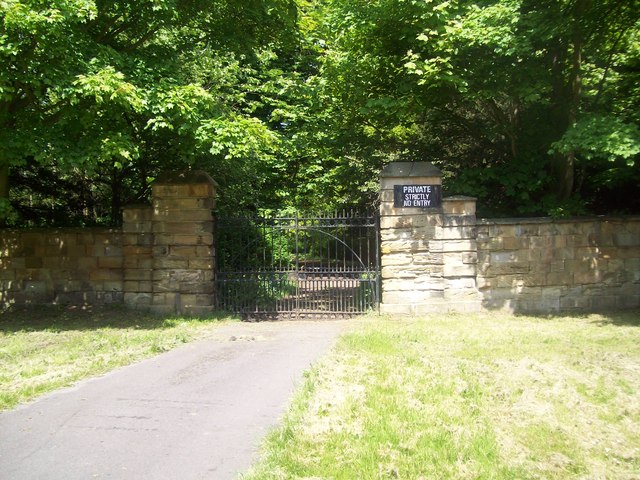 Biddick Hall
- "...There has been a mansion house on the site of Biddick Hall since the time of King Stephen of England (1096-1154), grandson of William the Conqueror when it was held ...

Biddick Hall
- "...There has been a mansion house on the site of Biddick Hall since the time of King Stephen of England (1096-1154), grandson of William the Conqueror when it was held ...