Beetham is a village and civil parish in Cumbria, England, situated on the border with Lancashire. It is part of the Arnside and Silverdale Area of Outstanding Natural Beauty.

Craven in the Domesday Book shows that up till 1066 Earl Tostig was lord of Beetham and the surrounding areas of Farleton, Preston Richard, Hincaster, Heversham and Levens in Cumbria plus Yealand Redmayne and Borwick in Lancashire. Beetham manor then amounted to 25 carucates (ca3000 acres/1250ha) of ploughland. The Norman conquest of England added it to the extensive lands of Roger de Poitou.

Points of interest include:

The River Bela flows past the village and through the deer park of Dallam Tower, skirting Milnthorpe before it washes out into the Kent Estuary near Sandside.

Half a mile to the south-east, Beetham Hall is a 14th-century fortified manor house, now largely ruined, adjoining later buildings.

To the north of the village is the Billerud paper factory employing 140 people and producing 45,000 tonnes/year, specialising in kraft paper for pharmaceutical and food packaging.

The civil parish of Beetham includes the main villages of Beetham and Storth and the smaller communities of Carr Bank, Sandside, Hale, Slackhead, Farleton and Whasset.

Text from Wikipedia, available under the Creative Commons Attribution-ShareAlike License (accessed: 05/02/2019).
Visit the page: Beetham for references and further details. You can contribute to this article on Wikipedia.
Cumbria Beetham Civil Parish River Bela Church of St Michael, Beetham 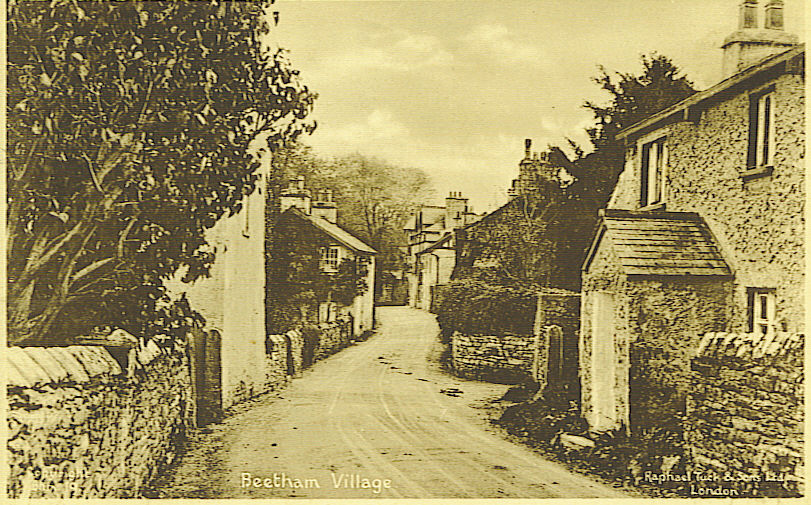 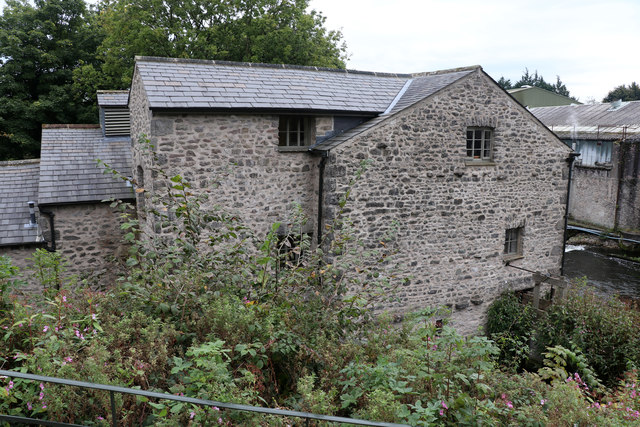 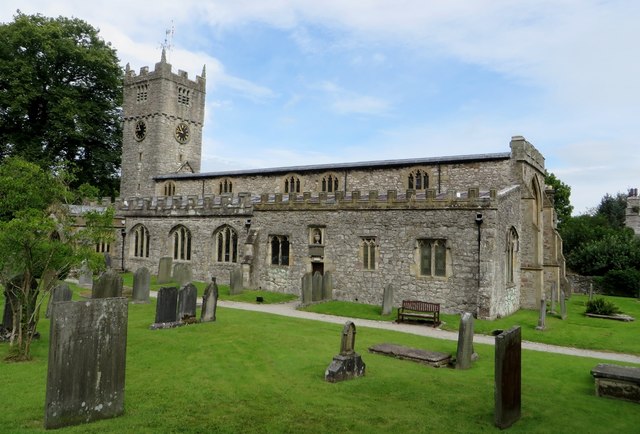 St. Michael and All Angels, Beetham 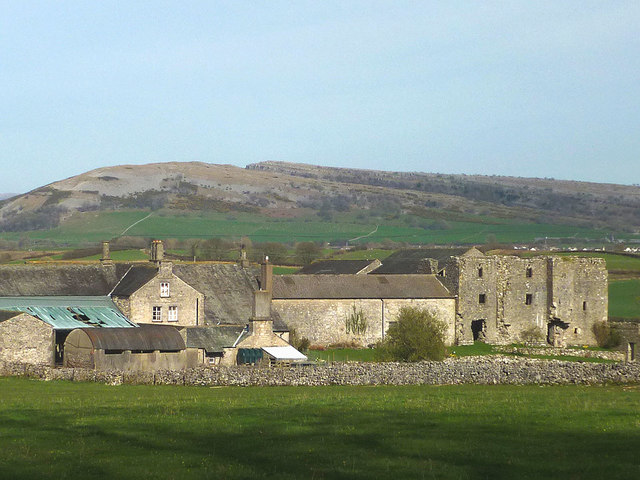 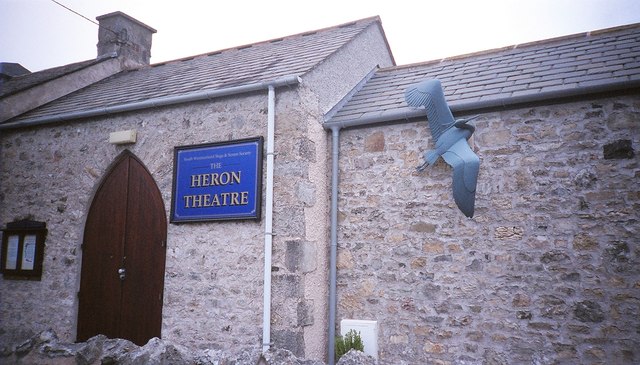 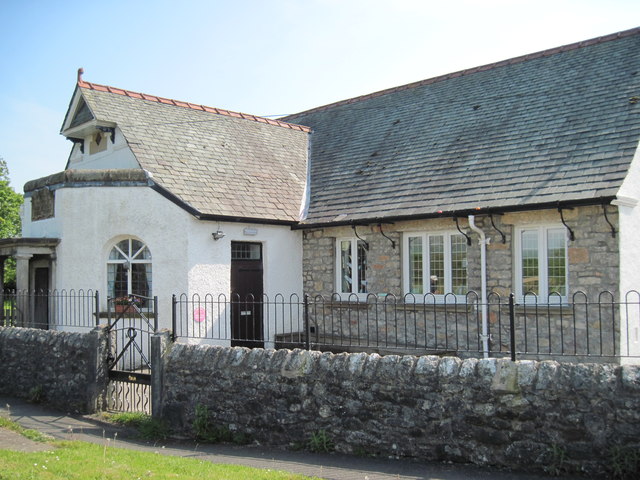 The Wheatsheaf Inn at Beetham 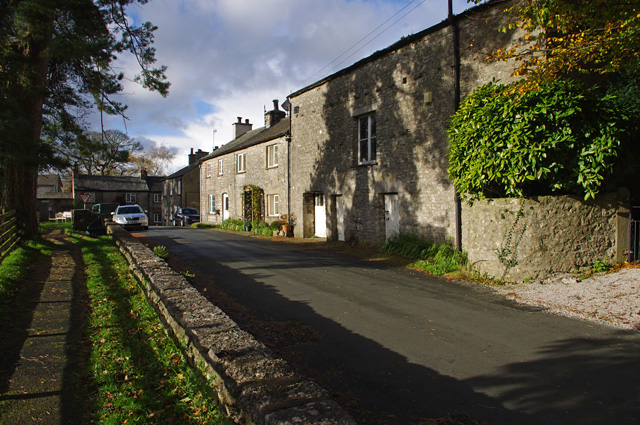 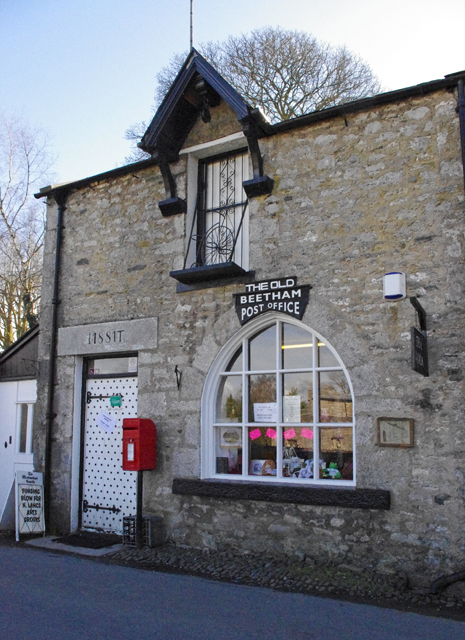 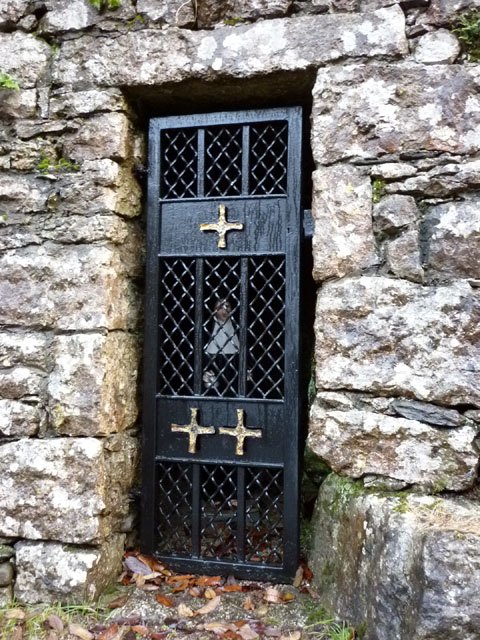 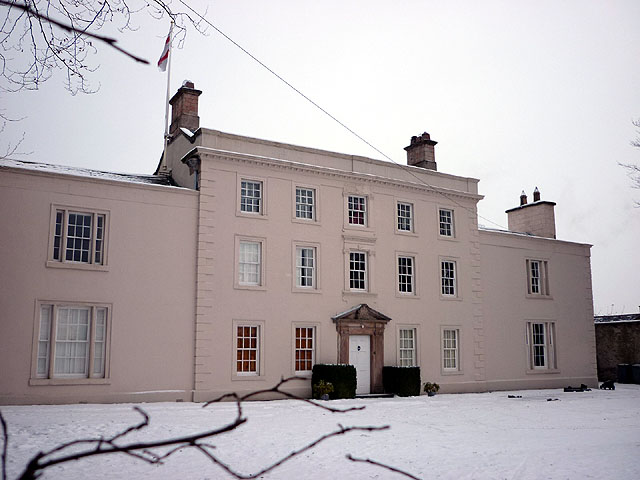 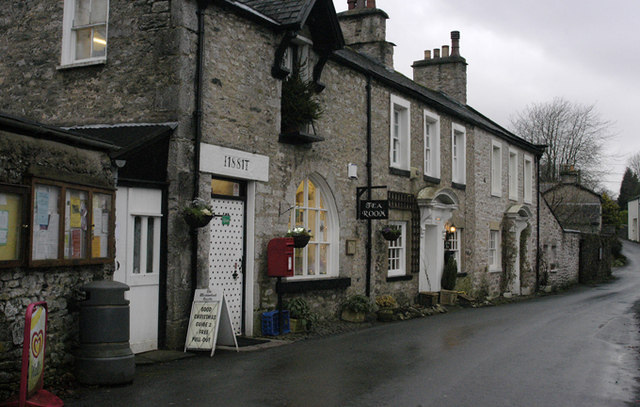 St. Michael and All Angels, Beetham

The Wheatsheaf Inn at Beetham