Askerton Castle was built in the parish of Askerton in Cumbria around 1290. Originally the castle was an unfortified manor, but in the late-15th century Thomas Lord Dacre, the second Baron, built two crenellated towers on either end of the hall range, probably with the aim of increasing the living space in the property rather than simply for reasons of defence. A third tower may have been built on the north-west corner of the property, this time for defensive purposes, but has since been lost. The castle was renovated by architect Anthony Salvin in the 1850s.

Askerton Castle is Grade I listed on the National Heritage List for England.

Text from Wikipedia, available under the Creative Commons Attribution-ShareAlike License (accessed: 25/04/2019).
Visit the page: Askerton Castle for references and further details. You can contribute to this article on Wikipedia.
Askerton Civil Parish Anthony Salvin (1799 -1881) Historic Buildings and Monuments in Askerton Civil Parish Castles Grade I Listed 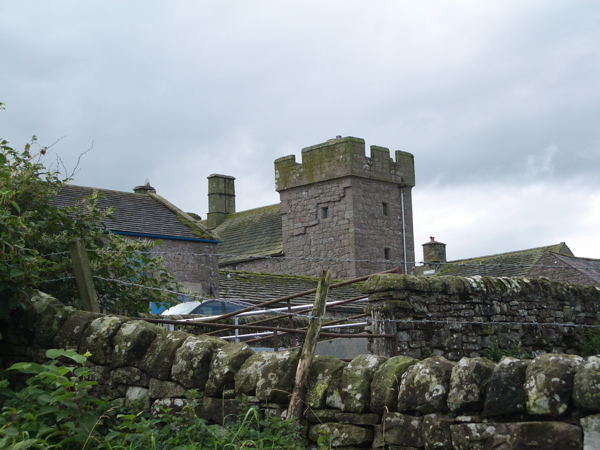 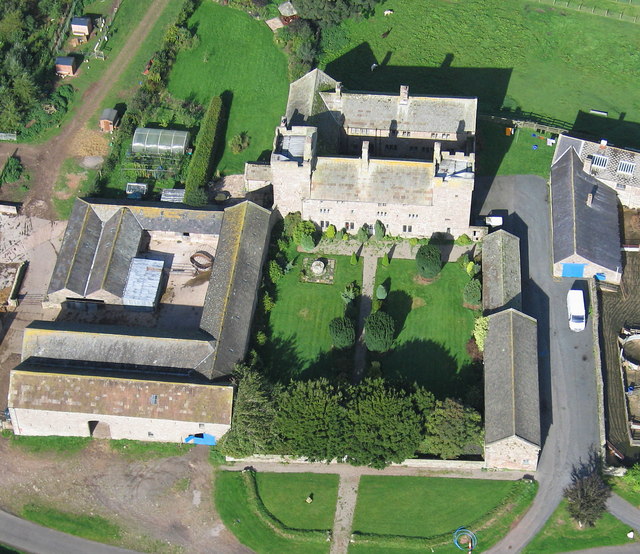 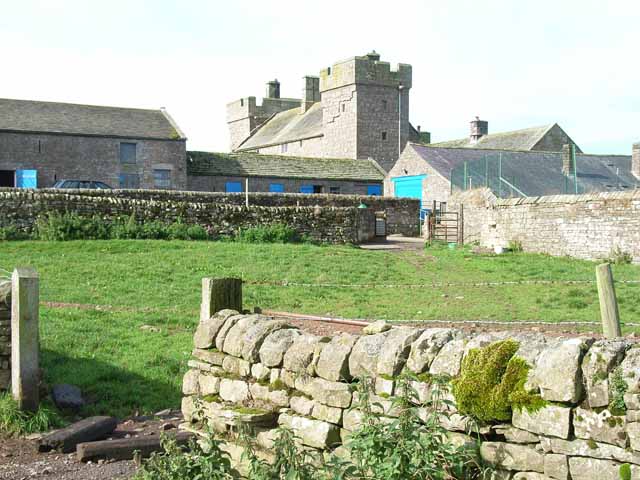 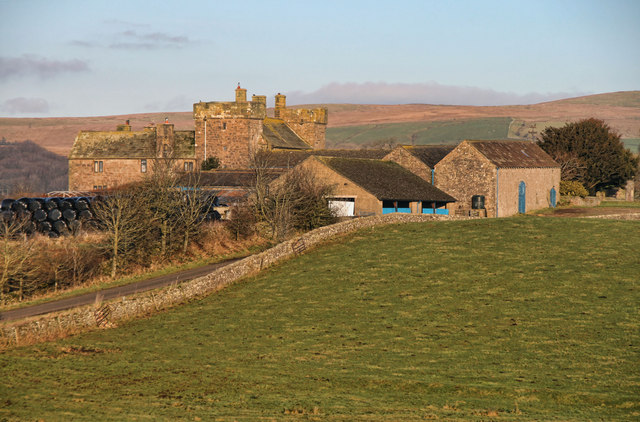 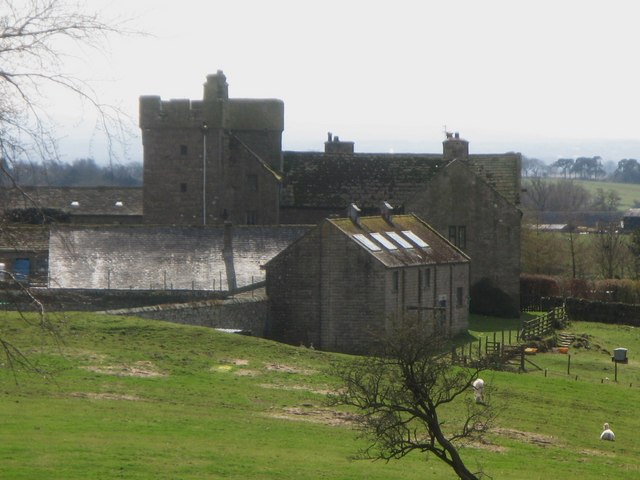 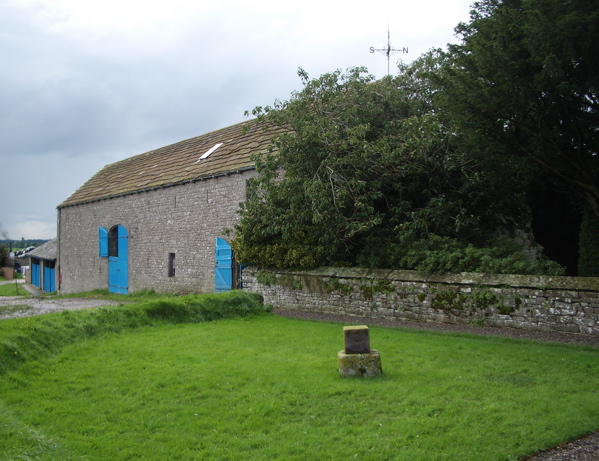 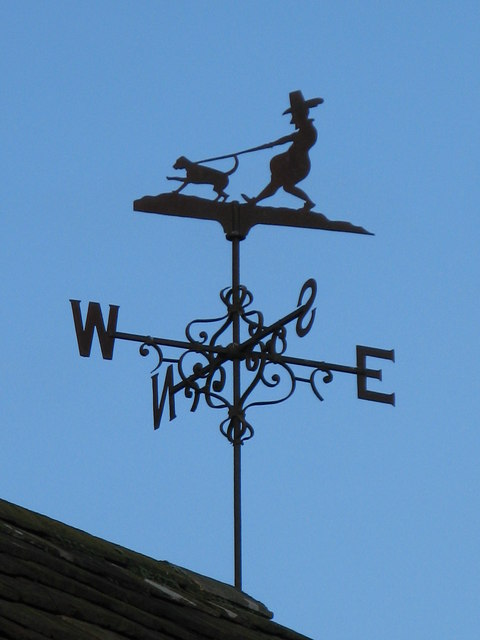 Weather vane on a barn at Askerton Castle

Weather vane on a barn at Askerton Castle