Ashington Academy is a secondary school, with a sixth form, is located on Green Lane in Ashington. The Academy has specialist status as a Sports College. Before becoming an academy in 2017, the school was known as Ashington High School and prior to 1974 was Ashington County Grammar School. In September 2015 the school expanded its intake to include children from age 11, as the Ashington area ceased having a 3 tier educational system, which involved the closure of Bothal Middle and Hirst Park Middle schools.

It is a foundation school administered by Northumberland County Council. It was formerly an upper school for pupils aged 13 to 18, but in September 2015 Ashington High School expanded to take pupils from the age of 11. Building works were undertaken at the school for the expansion. The change formed part of wider education reforms in Ashington which saw the closure of Bothal Middle School and Hirst Park Middle School in the town.

Ashington High School offers GCSEs and BTECs as programmes of study for pupils, while students in the sixth form have the option to study from a range of A-levels and further BTECs. The school also has specialist status as a Sports College

Text from Wikipedia, available under the Creative Commons Attribution-ShareAlike License (accessed: 09/05/2018).
Visit the page: Ashington High School for references and further details. You can contribute to this article on Wikipedia.
Schools in Ashington 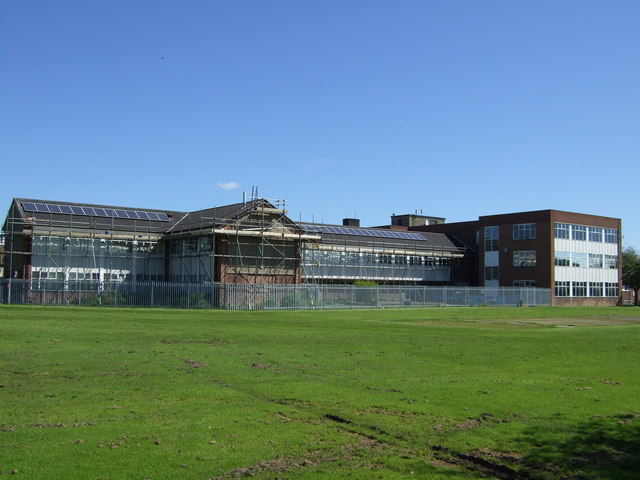 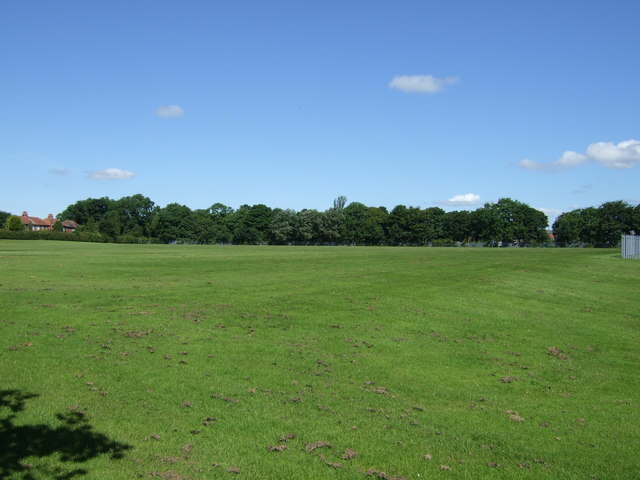 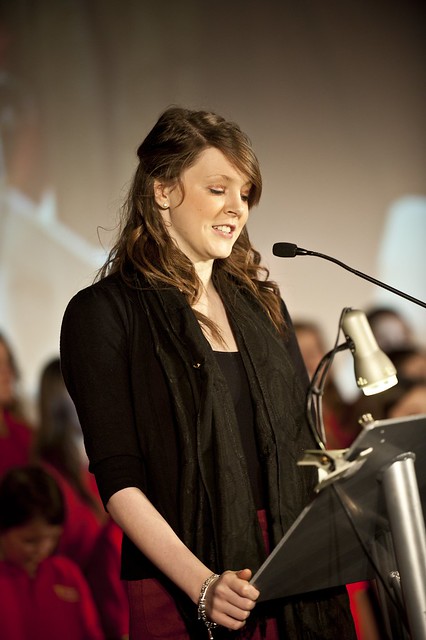 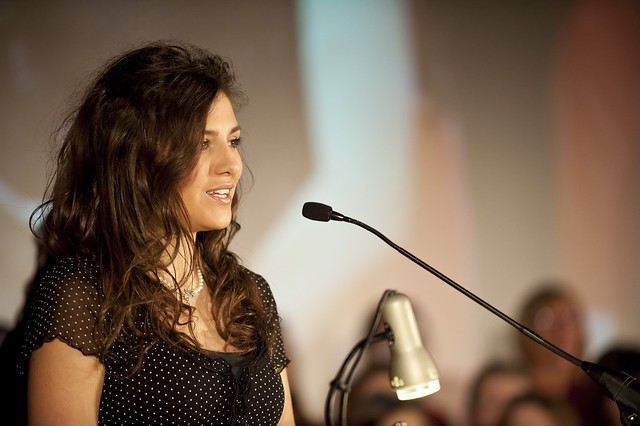 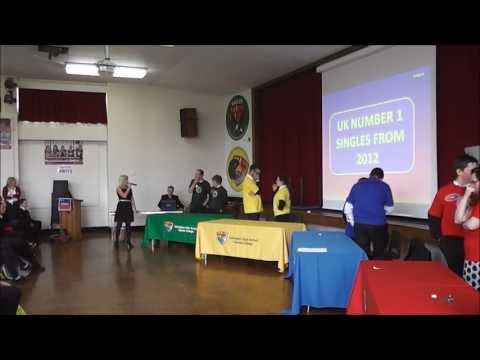 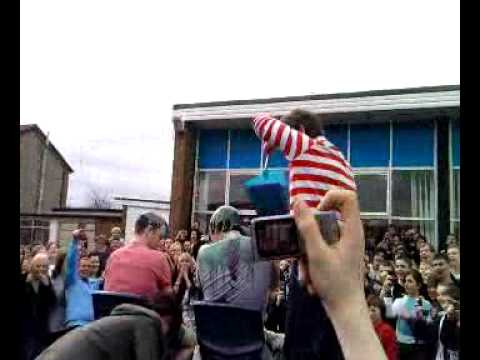