Born in Snitter, Straker moved to Widdrington at an early age and began working at the local colliery. He was a Primitive Methodist, known for his teetotalism. He became active in the Northumberland Miners' Association and was elected to its executive in 1882, then became its Corresponding Secretary in 1905. This post was renamed as the General Secretary in 1913, serving until 1935.

Straker had an unusual set of views. He opposed almost all strikes, approving only of the 1912 stoppage. In 1914 he was chosen to be the Labour Party candidate at Wansbeck to run against the sitting Liberal MP Charles Fenwick, who was a leader of the Northumberland Miners' Association. However, the outbreak of war postponed the election and Straker was later replaced as candidate. Despite his opposition to militancy, he also opposed the expulsion of communists from the Labour Party, and he strongly opposed World War I, leading some newspapers to campaign for his removal. He was awarded the CBE in 1930.

Text from Wikipedia, available under the Creative Commons Attribution-ShareAlike License (accessed: 09/12/2017).
Visit the page: William Straker for references and further details. You can contribute to this article on Wikipedia.
People in History Snitter Burt Hall Widdrington Village 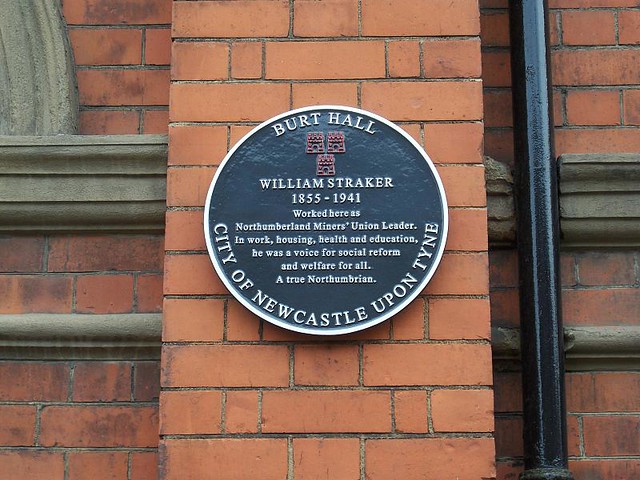 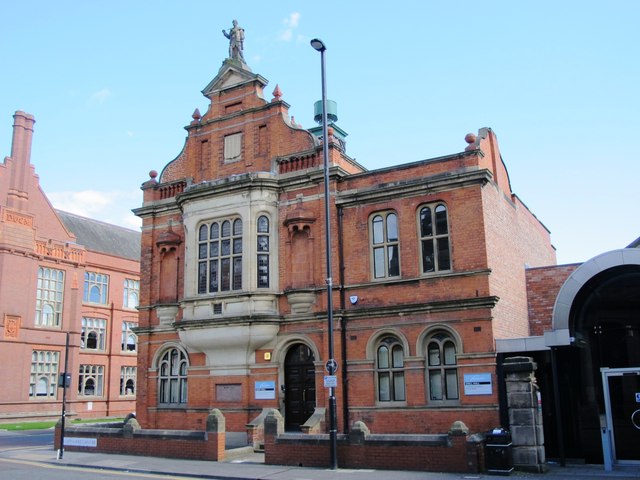