William B. Parnell was an architect working in Newcastle in the 19th century. Little biographical detail is available about him.

His known works in Newcastle include:

The Tyne Theatre is considered to Parnell's finest work. Parnell is thought to have modelled it on an Italian theatre. In the 1860's there was a focus on Italian symbolism - reflecting a strong interest in Garibaldi's ideals and campaign to liberate Italy from oppression. Garibaldi visited Newcastle and Tynemouth, and some radical Tynesiders fought in Garibaldi's army.

David Wilmore, who worked on the restoration of the Tyne Theatre after it was damaged by in 1985, traced Parnell to an unmarked grave in Croydon -  Parnell had left Newcastle because of ill health and died at the home of his niece in Croydon in 1886. Wilmore erected a commemorative gravestone in the shape of the proscenium arch at the Tyne Theatre in 2007, marking the 140th anniversary of the opening of the building.[1]

A resturant called "Dobson and Parnell" was opened at 21 Queen Street in 2019 - honouring Parell and his contemporary architect, John Dobson. 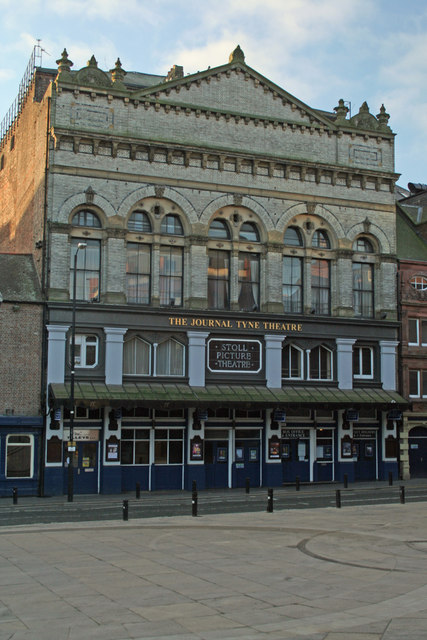 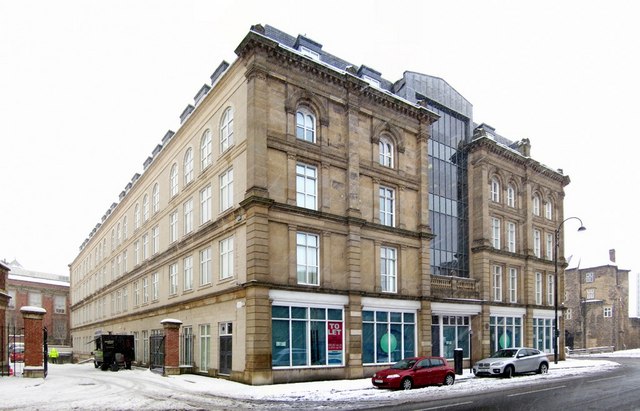 Tribute to Tyne Theatre Architect; the Man Responsible for the Tyne Theatre Has Been Saved from Anonymity. Tony Henderson Looks at a Fitting Tribute to One of Tyneside's Forgotten Heroes
- The Journal, November 22, 2007 (via Questia).

Tribute to Tyne Theatre Architect; the Man Responsible for the Tyne Theatre Has Been Saved from Anonymity. Tony Henderson Looks at a Fitting Tribute to One of Tyneside's Forgotten Heroes
- The Journal, November 22, 2007 (via Questia).