West Allotment is a village in the Metropolitan Borough of North Tyneside. Prior to 1974 it was part of Northumberland. It is located approximately  4 miles (6.4 km) inland of Whitley Bay and approximately 3 miles (4.8 km) north of The Tyne Tunnel. A mile or so north of West Allotment, the extensive built-up areas of North Tyneside change abruptly into green belt stretching north into south east Northumberland.

West Allotment was originally a mining community. There is a War memorial situated on the old high street.

Silverlink Biodiversity Park is a local nature reserve adjacent to the village, which at the top of the hill has an ornate giant sundial at its summit.

West Allotment is the nearest village to the Cobalt Business Park in North Tyneside. The Cobalt is the UK's largest office park, and is the largest conglomeration of purpose-built office space in the Northern Hemisphere. Companies housed on the business park include Procter & Gamble, Orange, Santander UK, G4S; North Tyneside Council is also based there. West Allotment Newsbeat is the villages dedicated news and information service available via Facebook.

A number of properties in the area were found to have subsidence damage early in 2016. Investigations by the Coal Authority to find out the cause of the ground movement concluded that the surface damage at Bayfield was probably as a result of historical coal mining. It was found necessary to demolish some properties, with compensation to the residents.

Text from Wikipedia, available under the Creative Commons Attribution-ShareAlike License (accessed: 24/04/2019).
Visit the page: West Allotment for references and further details. You can contribute to this article on Wikipedia.
North Tyneside Map and Aerial View Map and Aerial View 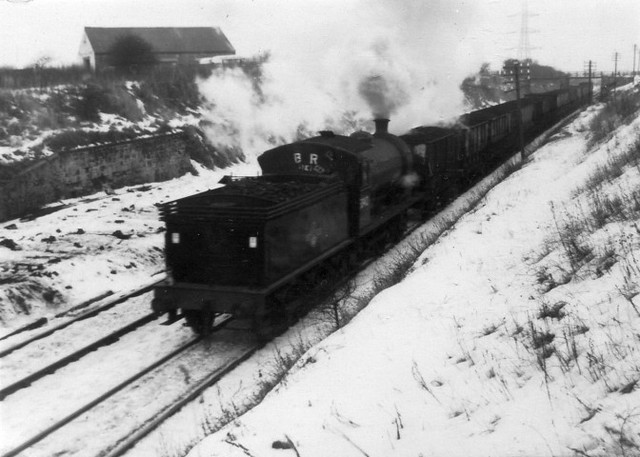 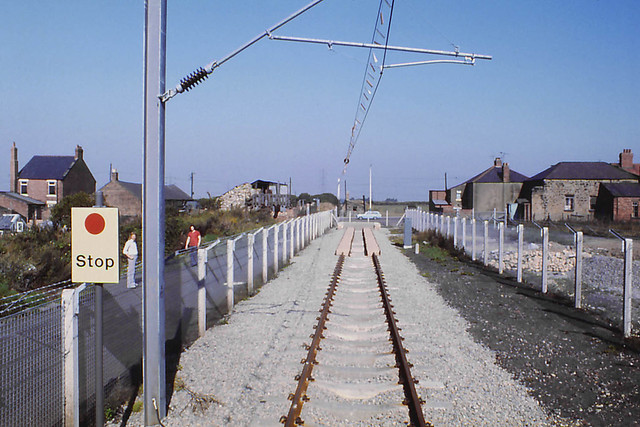 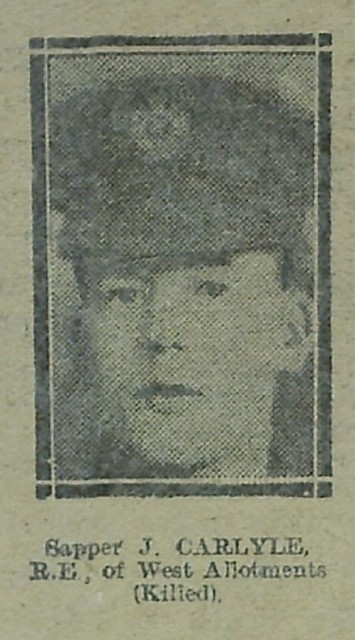 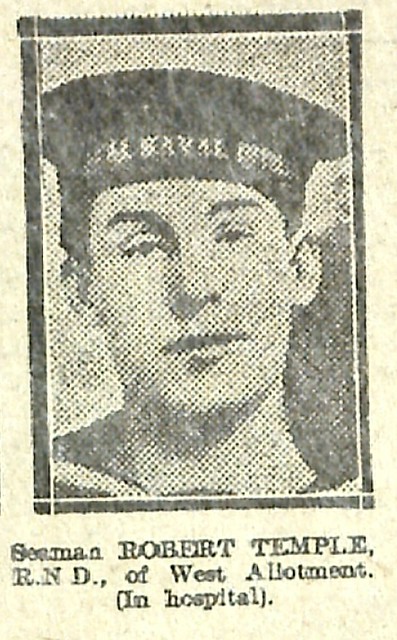