Creighton Memorial Hall in Embleton, Northumberland, is reputedly the largest village hall in the county. It is named after Mandell Creighton, who was vicar Embleton from 1875 to 1884, and later went on to become Bishop of London. It was opened by his widow in 1903. Originally built as a working men’s club, it is now a well used community hall. Creighton Memorial Hall has been a registered charity since April 1964.
Embleton Historic Buildings and Monuments in Embleton Civil Parish 1903 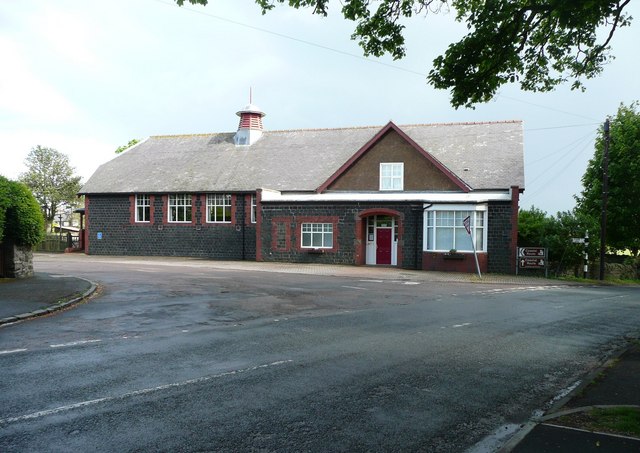 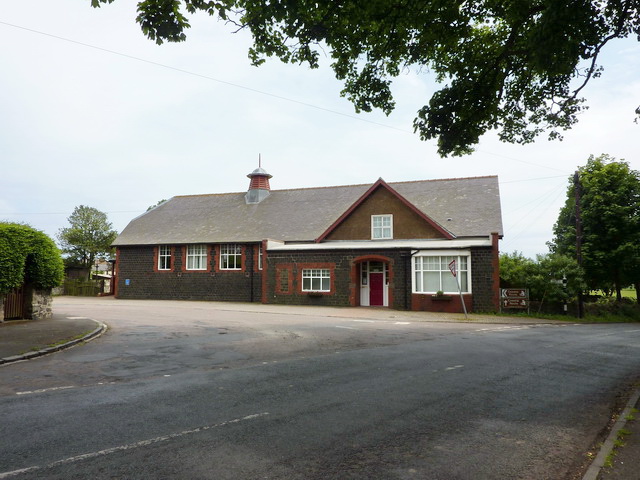