Sturton Grange is a hamlet in Northumberland, located about 2 miles north-west of Warkwork. Historically the grange (farm) was owned by the Cistercian Abbey at Newminster. In 1584 it was raided by Scottish thieves raided it. It is thought that a medieval watermill was located here, by Grange Burn, and the ruins of a later watermill are still visible.[1] The farmhouse and brye (cow shed) at Sturton Grange (both 18th century) and former blacksmiths (early 19th century) are Grade II listed buildings.

STURTON-GRANGE, a township, in the parish of Warkworth, union of Alnwick, E. division of Coquetdale ward, N. division of Northumberland, 8 miles (S.E. by S.) from Alnwick; containing 108 inhabitants. It comprises about 1,100 acres, of which twothirds are arable, and the rest pasture, with about 10 acres of woodland; the soil is various, the surface undulated, and the scenery embraces both land and sea views. Stone is quarried for building and for the roads; and there is a brick and draining-tile manufactory. The township consists of three farms, occupied by the respective owners. The village is about two miles and a half westward from Warkworth. 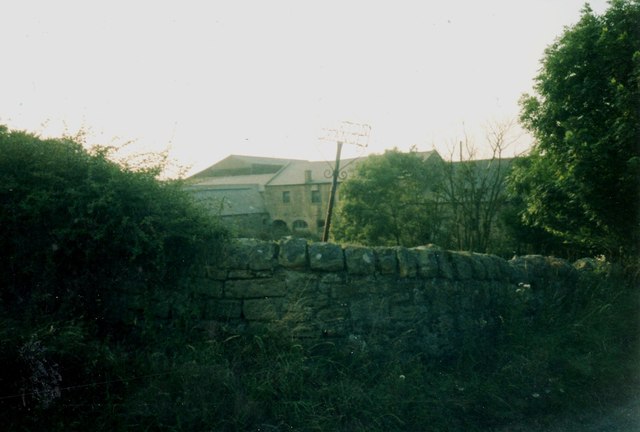 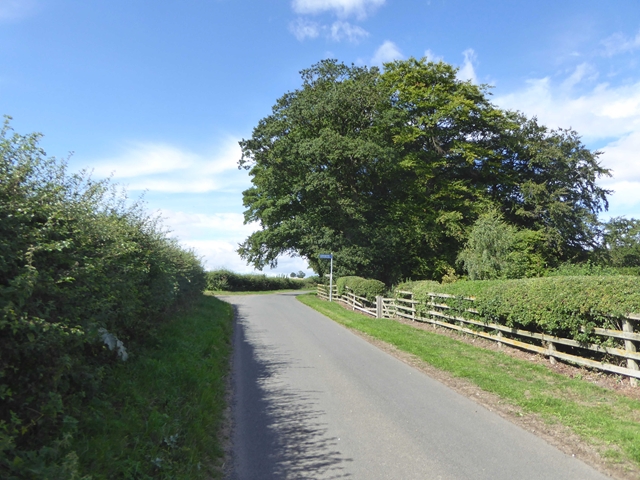 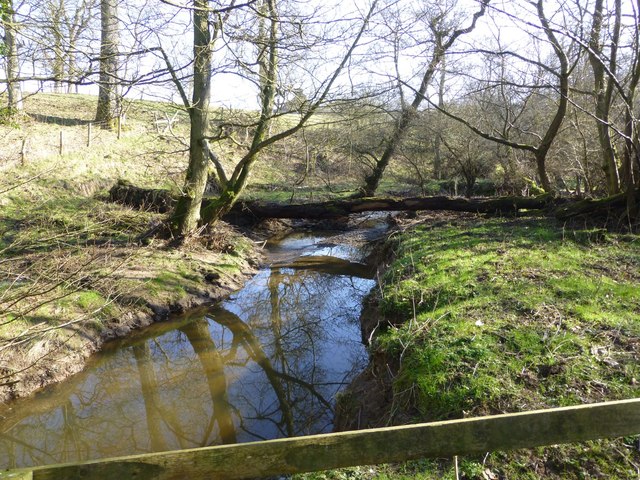 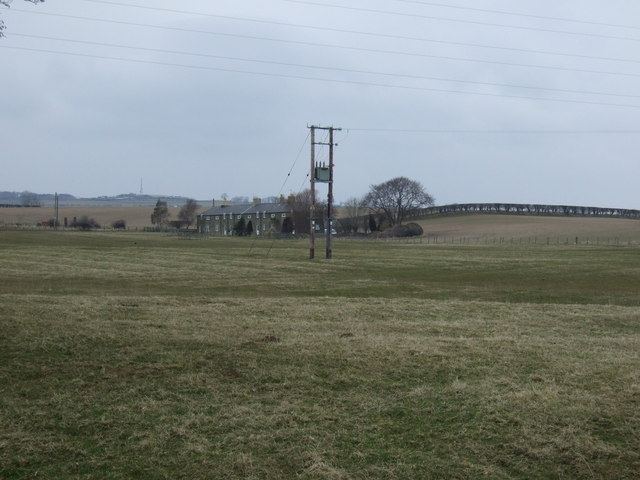 Sturton Grange (Warkworth)
- "Sturton Grange was a farm owned by the Cistercian Abbey at Newminster. In 1584 Scottish thieves raided it. A medieval watermill probably also stood here. The ruins of a post-medieval ...

Sturton Grange (Warkworth)
- "Sturton Grange was a farm owned by the Cistercian Abbey at Newminster. In 1584 Scottish thieves raided it. A medieval watermill probably also stood here. The ruins of a post-medieval ... 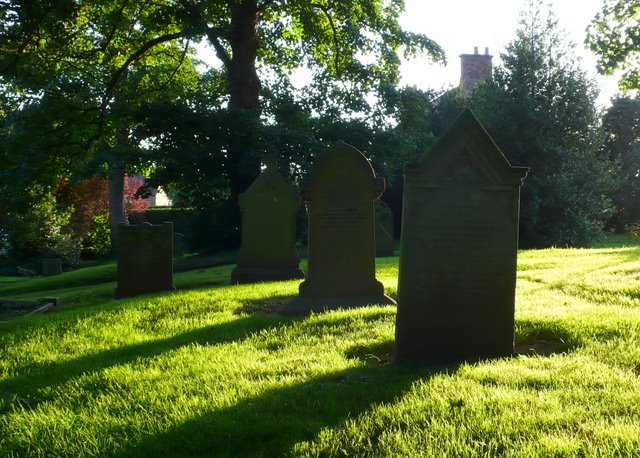 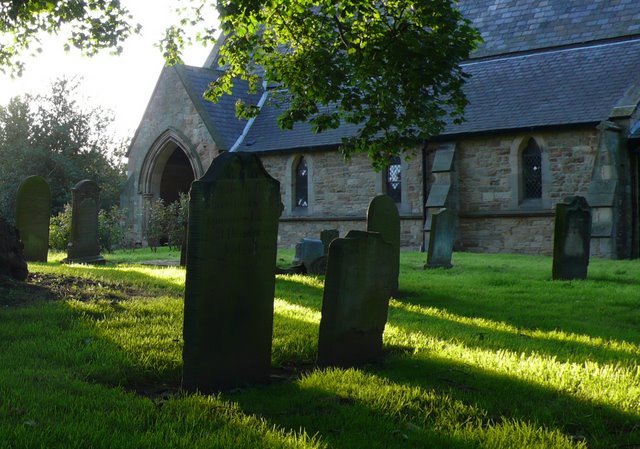 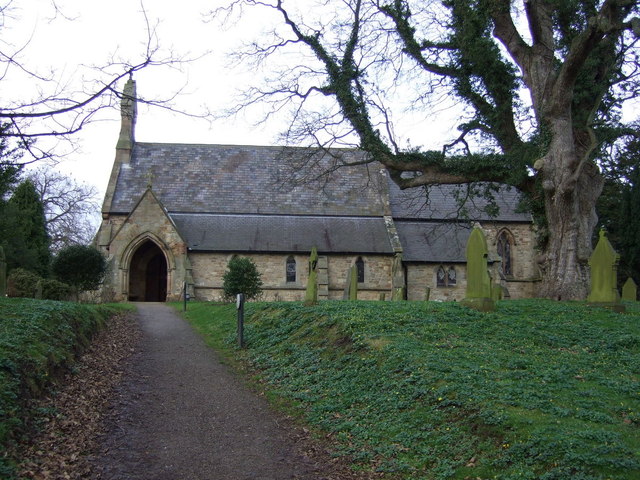 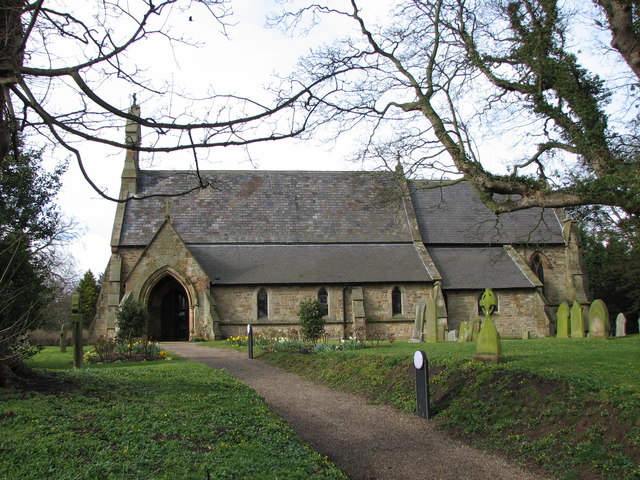 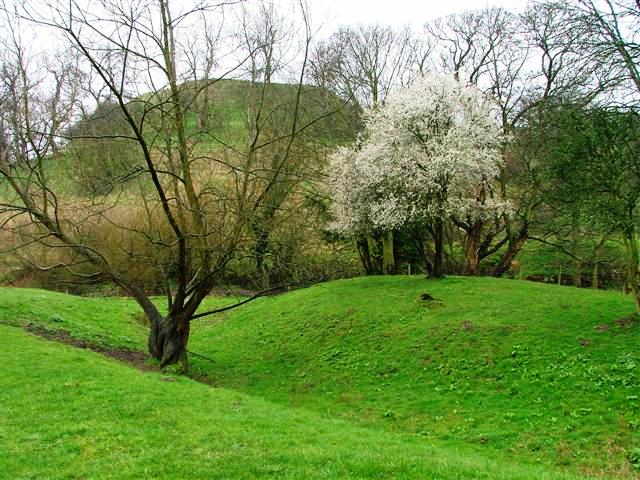