Rudchester is a hamlet in Northumberland, located on the B6318 Military Road, about 8 miles north-west of Newcastle. It is the site of Vindobala Roman Fort on Hadrian's Wall. The hamlet includes a farm and Rudcaster Hall, which incorporates a medieval tower. Rudcaster was once a township in the ancient parish of Ovingham. Today, Rudchester forms part of the Civil Parish of Heddon-on-the-Wall.

RUTCHESTER, a township, in the parish of Ovingham, union of Castle ward, E. division of Tindale ward, S. division of Northumberland, 8½ miles (W. by N.) from Newcastle; containing 51 inhabitants. This was the site of the Roman station Vindobala, which was garrisoned by the Cohors Prima Frixagorum. A broken statue of Hercules, some coins of the Lower Empire, silver fibulæ, and numerous other relics, have been found; and in 1766, an urn full of gold and silver coins, among which was an almost complete series of those of the Higher Empire, was discovered at Castlestead, in the neighbourhood. Adrian's wall passed from the east and west ramparts of the station, which, towards the enemy's frontier, were defended by strong towers. In the reign of Edward I., Rutchester tower was occupied by a family of the same name. The township comprises 644 acres of land. 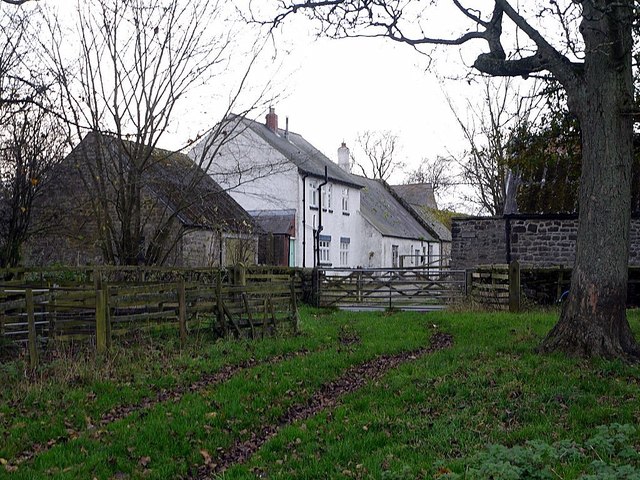 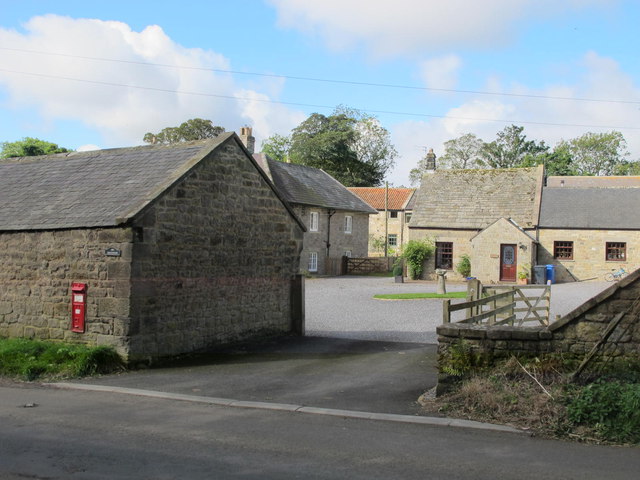 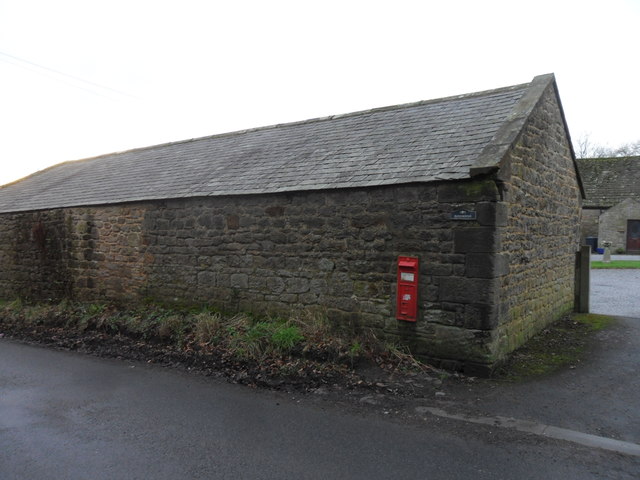 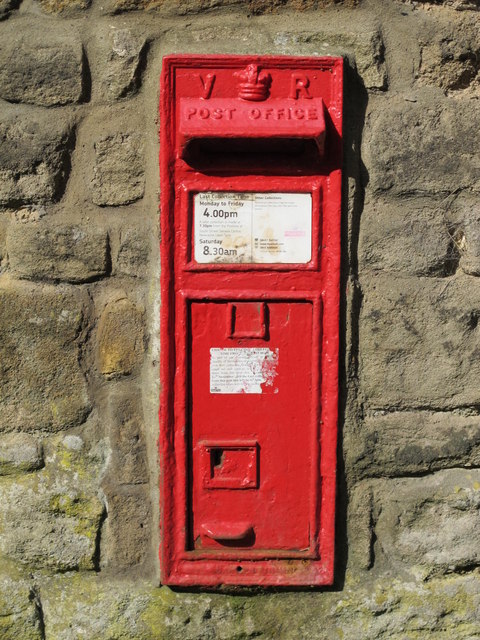 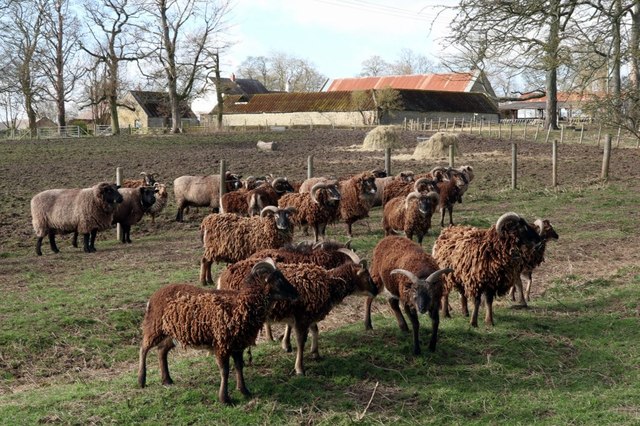 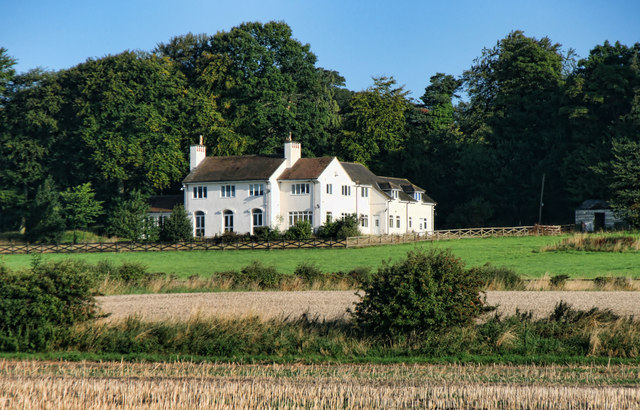