Visitors on the Iron Bridge, Cragside 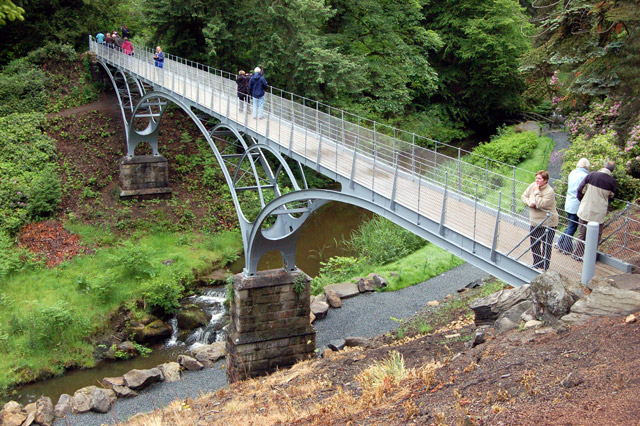 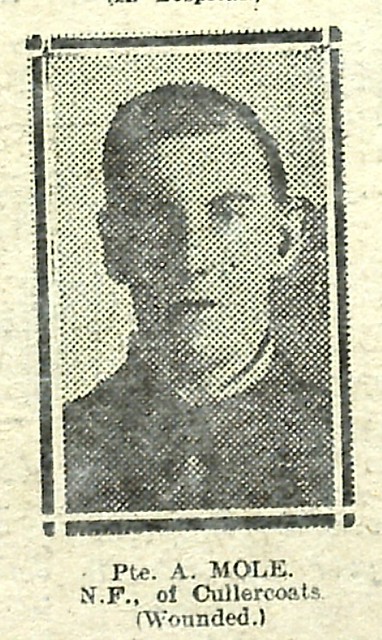