Elsdon Church from the Pinfold 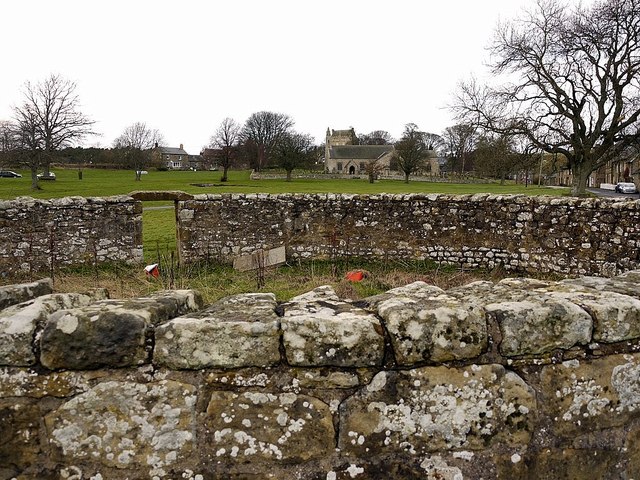