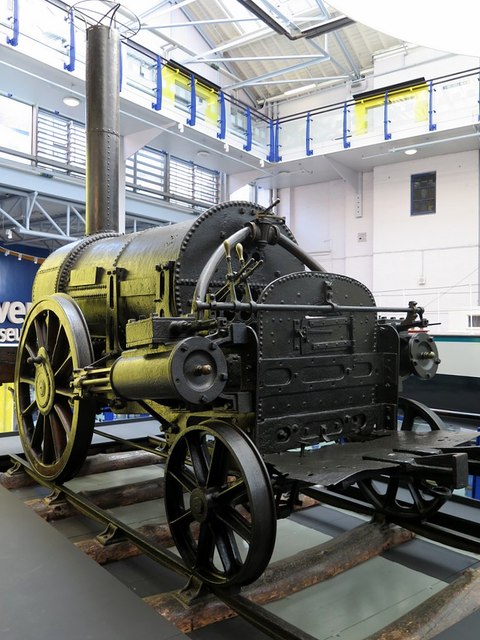 Great Exhibition of the North, 2018