The Old Armoury - view towards the Town Hall 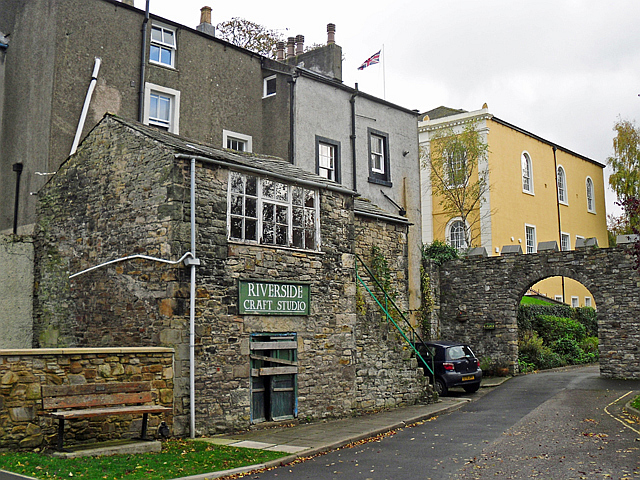