Furness Abbey and the Furness Railway 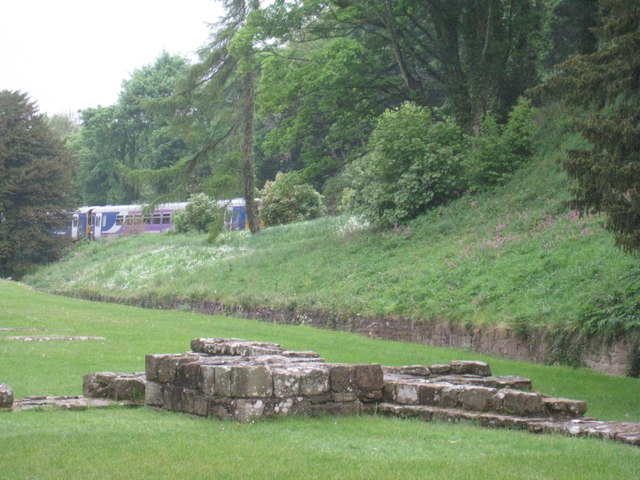