Acc 19646 - Marching to Treat from Emmerson Place via Shiremoor 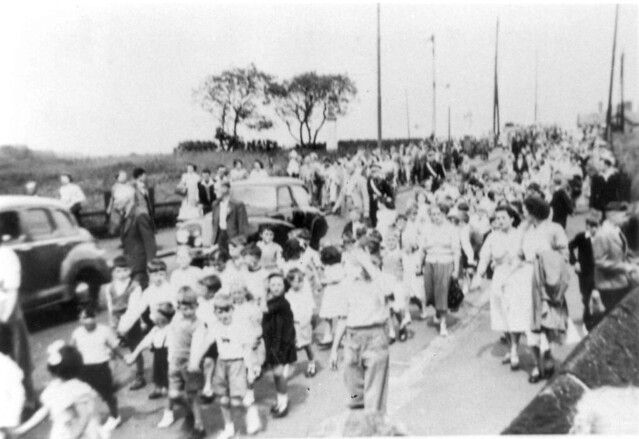