Hadrian's Wall, Heddon on the Wall 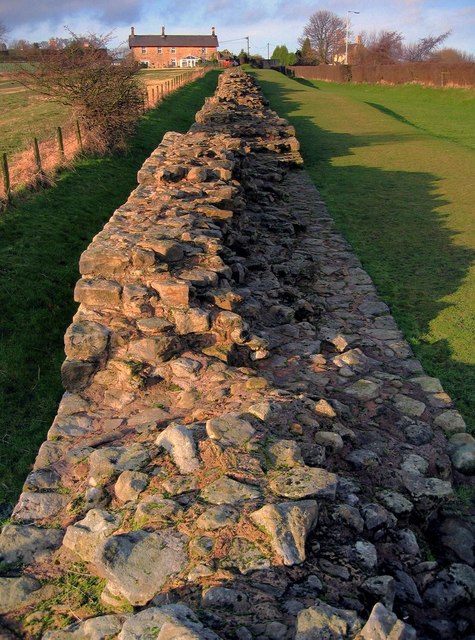