memories of the Eighties! 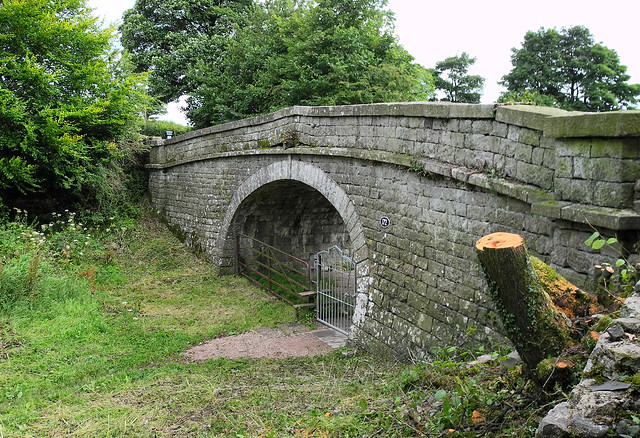 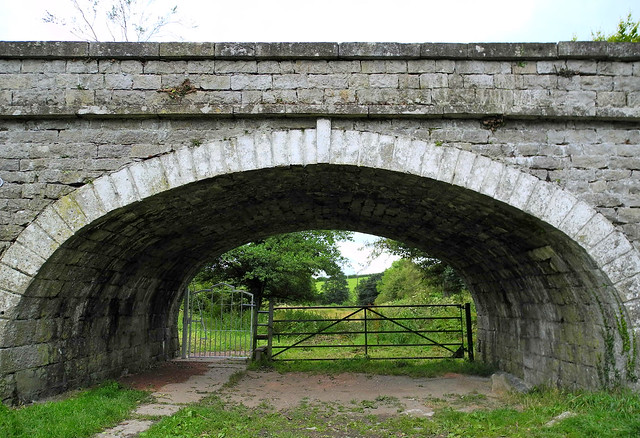 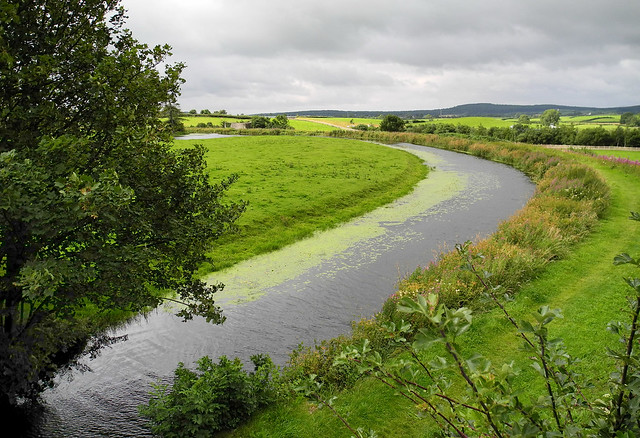 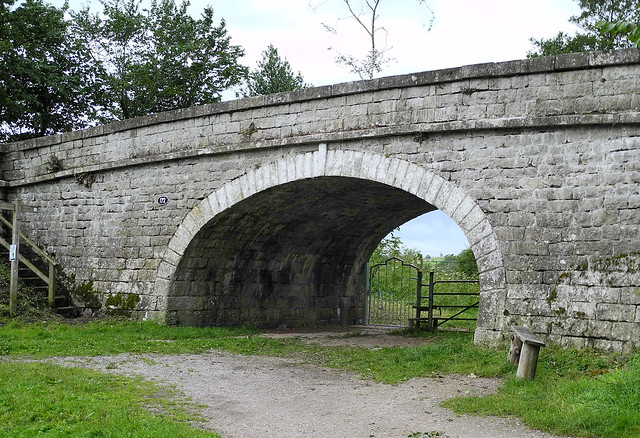 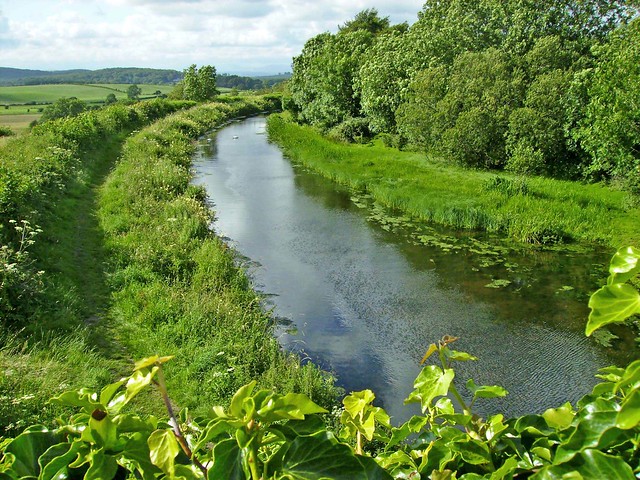