memories of the Sixties! 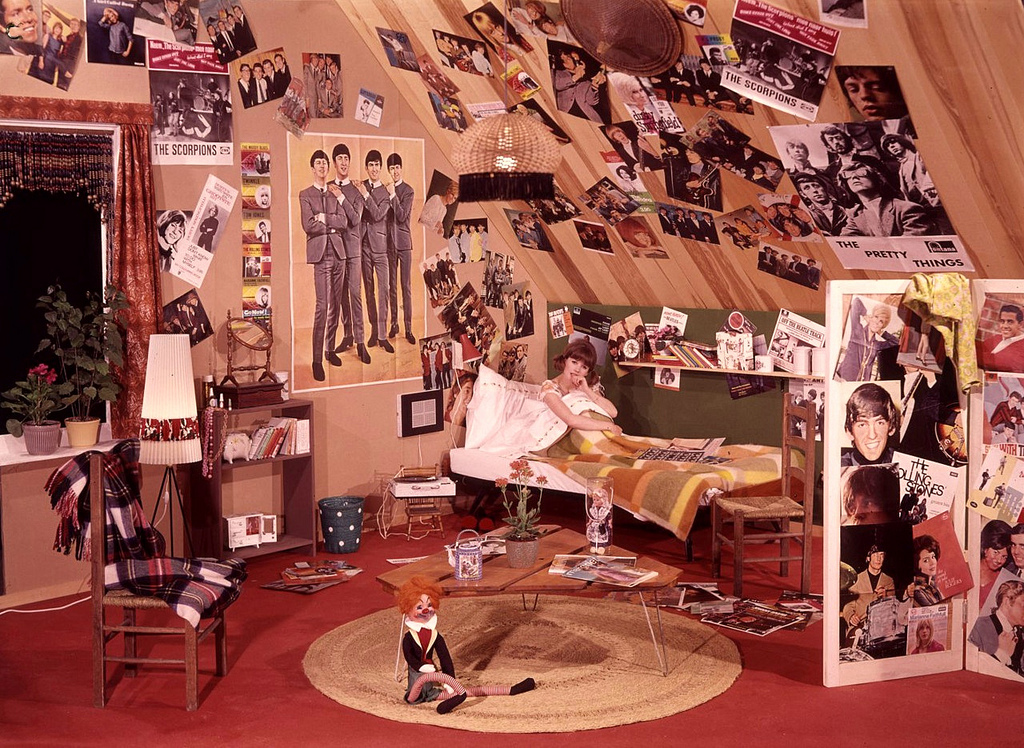