Pillar and abutment of Lands Viaduct 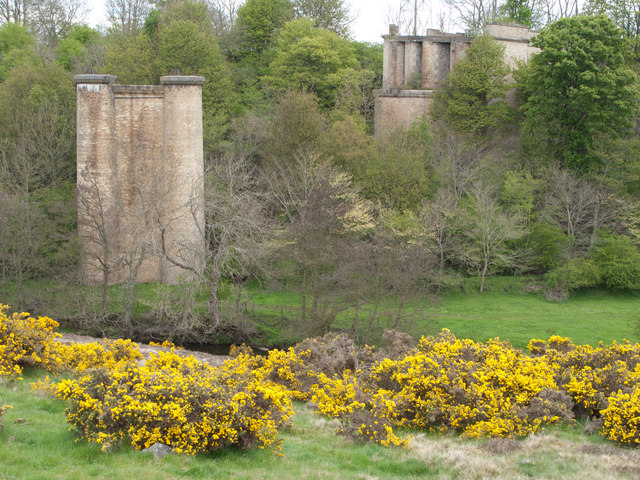