Terrace of cottages at North Charlton 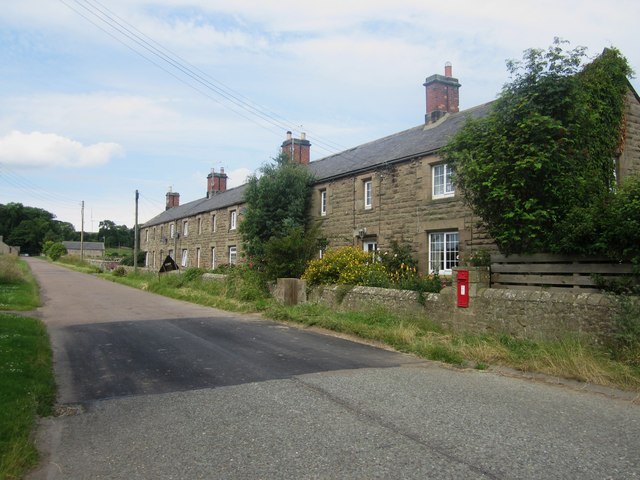 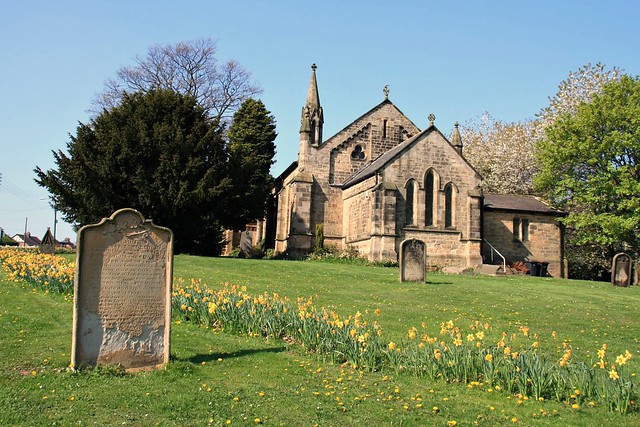 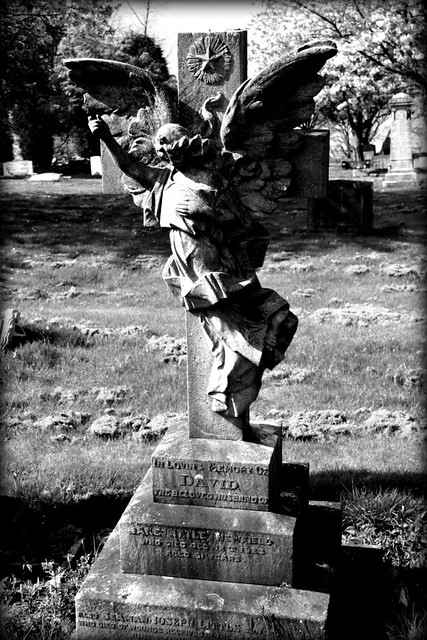 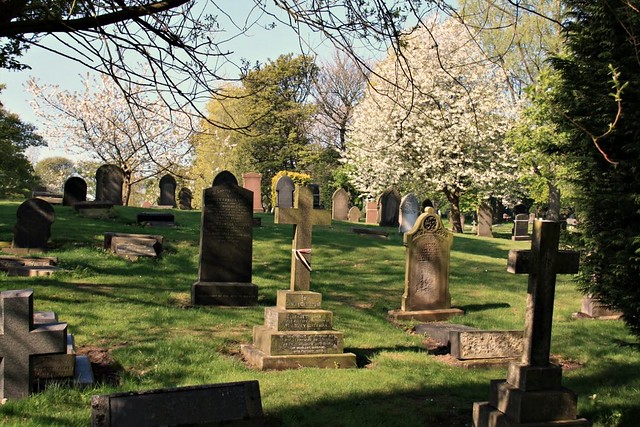 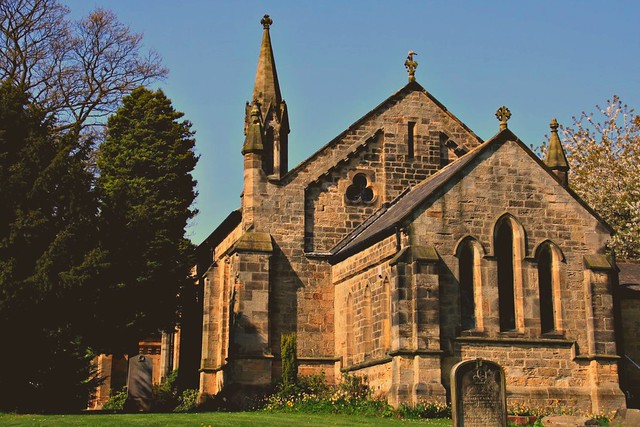 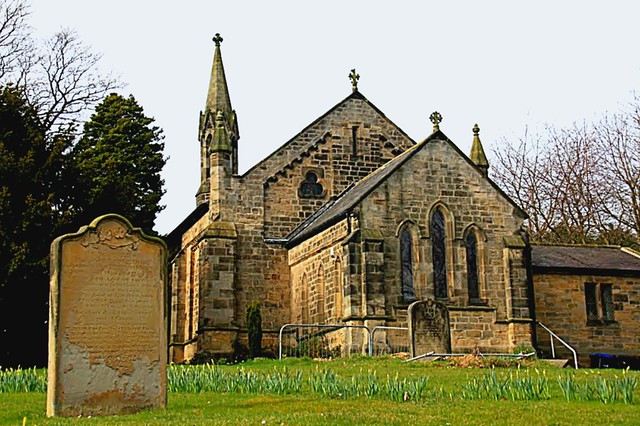 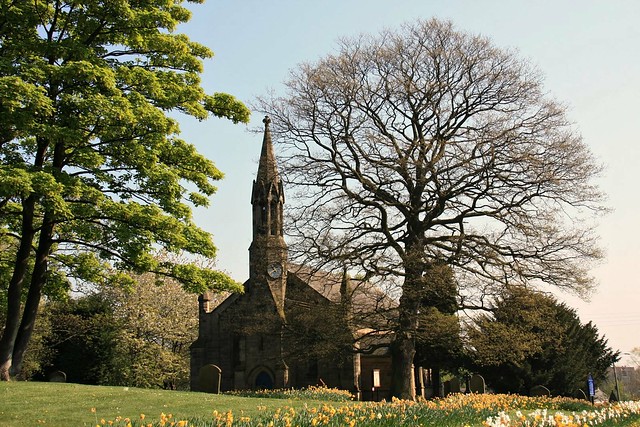