DETAIL FROM "THE JOURNEY" BY FENWICK LAWSON 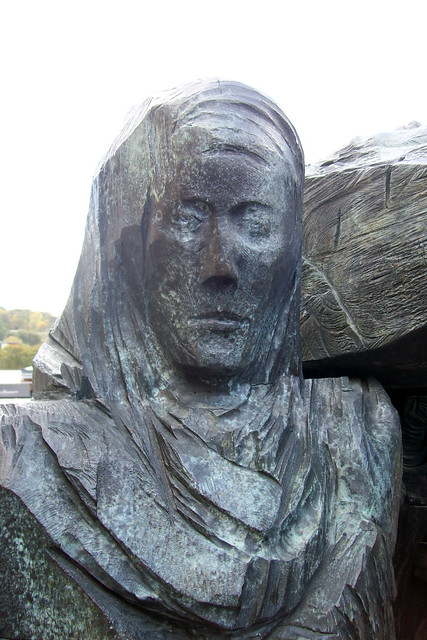