Track on the former Settlingstones Mine Tramway 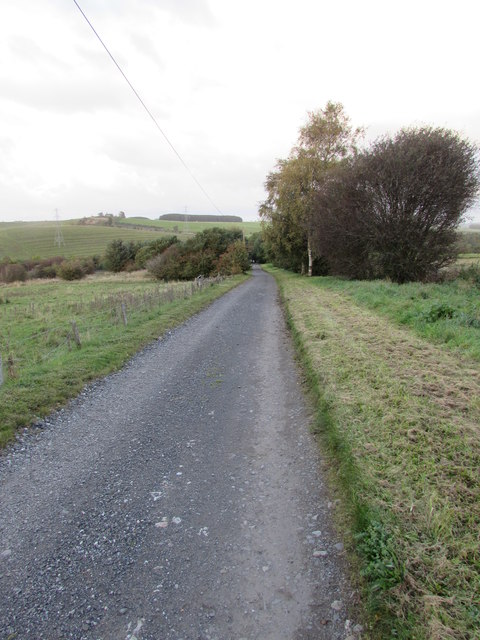