then and now - holy cross 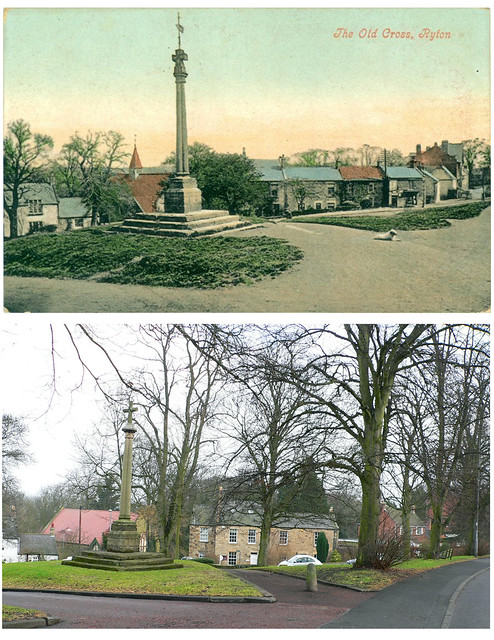