Site of Chapel of Ebb's Nook 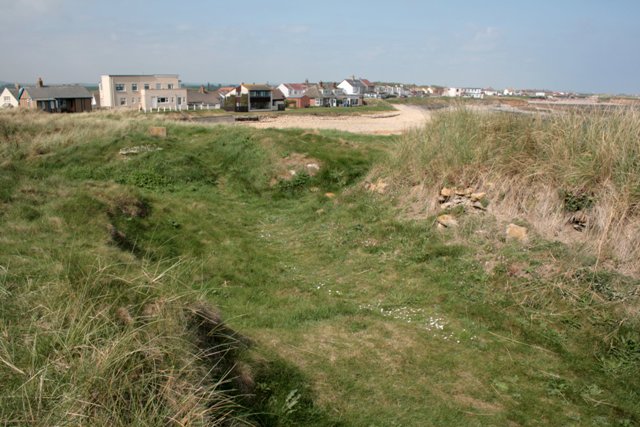